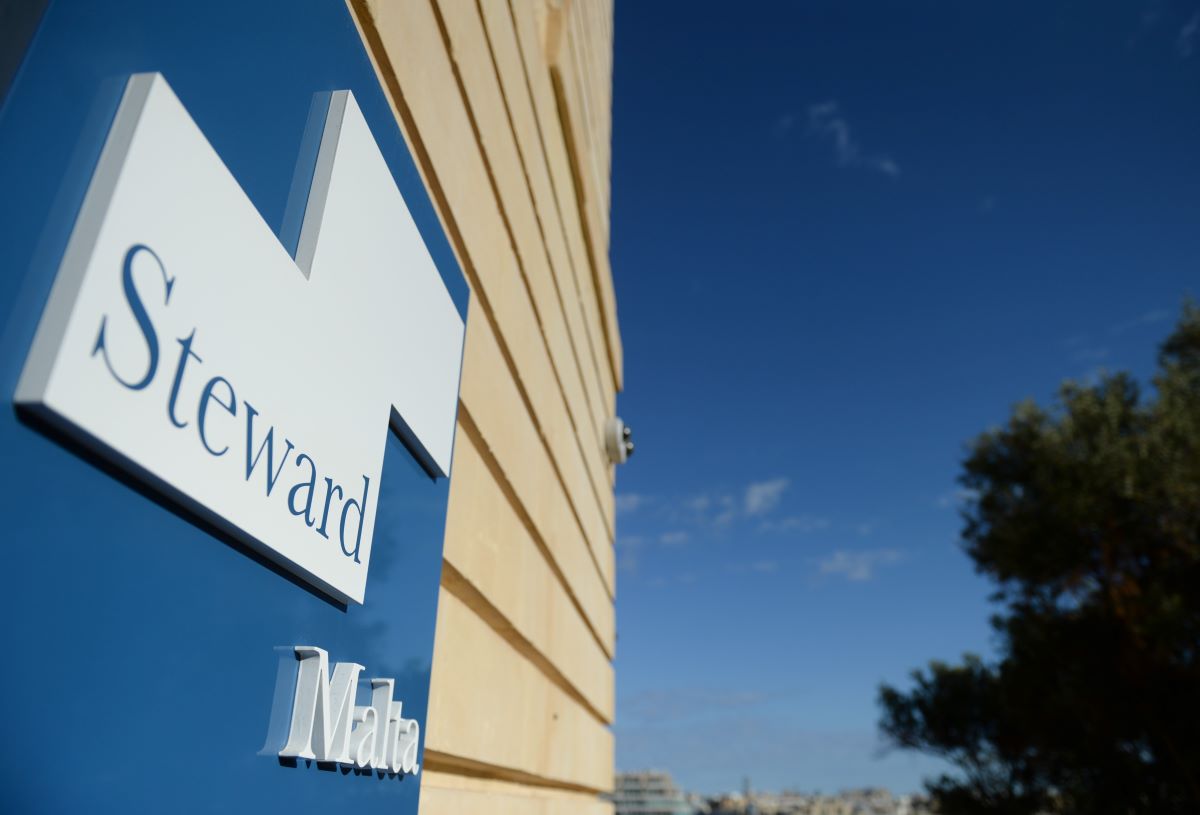 Stewards Health Care Malta have issued a sharply-worded letter rebuking Minister for Health Chris Fearne for comments made in Parliament last week, saying it was “surprised” to hear him supporting the current contractual terms of the hospitals concession after three years of attempts to change what it termed an “inappropriate” deal.

Describing the hospital concessionaire’s response as “surprised”, however, is a remarkable understatement, with the company launching into a tirade against Government and blaming it for the failings of the original plans which “meant that the Maltese people would not benefit from proper facilities”.

Steward Health Care further pointed out that when it was asked to take over the concession, the Government had conveyed its representations and commitments, “which, however, were never kept”.

In an article published earlier on Monday (today), The Shift reported that on Wednesday 18th May, Minister Fearne replied to a parliamentary question regarding the latest updates on the Government’s negotiations with Steward Health Care by saying that “the concession is what it is”.

“There cannot be any changes which modify the framework of the concession as procurement laws do not allow for this. In the meantime, there are ongoing cases whose outcome will be interesting for us in the sense that it will affect our relationship with Steward Healthcare and the operation of the concession itself,” he said.

Although the comments were made last week, it seems that Steward Health Care was not made aware of them until the above report was published.

In its letter of reply, Steward Health Care Malta pointed out that the terms the Minister is saying it is expected to abide with “been widely acknowledged by independent observers – both within Malta and in the European Union – to be wholly unsuitable and inappropriate.”

“In fact,” the concessionaire said, “two different administrations with the same Health Minister throughout have, over three consecutive years (2019, 2020 and 2021), negotiated complete agreements with Steward Malta specifically in order to put the flawed original concession agreed with Vitals Global Healthcare (VGH) on a viable footing – clearly acknowledging that the current framework is unworkable.”

It continued: “Unfortunately, the Government failed to finalise these agreements, meaning that the Maltese people have not been able to benefit fully from the outcome of a viable concession. Had the Government’s early commitment to renegotiate been brought to successful conclusion, the much-needed new hospitals would now be nearing completion.”

Steward Health Care highlighted the contradiction between the Minister’s view and that of the National Audit Office (NAO), whose 2020 review found that the concession’s terms were based on incorrect information, and that the data provided on its cost structure was inaccurate from the moment the tender was issued.

The company refrained from quoting the most damning parts of the NAO’s report, however, which found collusion between Government and VGH’s investors and described the deal as “illegal”.

Steward Malta meanwhile states that “a payment structure based on a faulty baseline is not tenable and created a non-viable, non-financeable Private-Public Partnership (PPP) from the start. The origins of these terms as negotiated with VGH and the reasons for their presence are under investigation, a period that did not involve Steward Malta.”

The company further the divergence from the European Commission’s position, made in writing to the Government across several investigations over several years, that the concession does not fall within PPP parameters as dictated by EU rules and is simply not fit for purpose.

The lack of a workable agreement has resulted in real costs to the Maltese public, the company said, while pointing out that were it not for its own intervention, the planned Barts Medical School within the Gozo General Hospital campus would not have even opened.

“The planned Barts Medical School was not fit for the intended purpose,” Steward Health Care said, “and Barts made it clear they would not set up base in Malta if the facility was not built to a level suitable for world class education. Steward Malta worked with Barts to build a medical school substantially larger than that anticipated in the concession, but without additional compensation, and in record time. Through this concerted effort, Steward Malta helped cement Barts entry to Malta.”

“These problems alone make delivering certain aspects of the concession impossible, and have undermined Steward’s ability to fulfil its obligations.”

The company said that it “nevertheless worked hard to invest in its facilities and people for the benefit of the Maltese patients and, as the Minister says, services have significantly improved under Steward’s management. Steward Malta has continued to invest across all its hospitals, including during the uniquely challenging period of the pandemic, with results that improved the experiences of patients and staff.”

The hospitals concession has been mired in controversy from the start, and the tangled connections between those involved have only served to further complicate matters.

While the VGH deal was brokered by Konrad Mizzi, the eventual sale of the concession to Steward was piloted by Keith Schembri. Both have been accused of a raft of financial crimes.

Meanwhile, former Prime Minister Joseph Muscat’s home and office (part of a ‘golden handshake’) were raided by police earlier this year over possible links to the deal, after he was found to have a monthly €15,000 contract for “economic services” from one of the firms links to the project, Switzerland-based Accutor AG.

Other head-scratchers include the takeover of medical appliances supplier Technoline by one of its managers, Ivan Vassallo, for €5 million, months before the company was granted a lucrative deal.

An investigation by The Shift found that Mr Vassallo was a front for offshore Jersey companies owned VGH’s owners.

Another company, Mtrace, was similarly bought by shady companies registered in Jersey, using income from the hospitals concession – but its shares were later transferred to Steward, raising further questions as to the ties between the two companies despite the public disassociation.

The complexities of the case mean that the several ongoing court cases related to it have proceeded at a snail’s pace, although the public continues to fork out millions of euro a week to keep the whole operation running.

However, despite the concessionaire’s failure to abide by the original terms of the agreement (which, as per the above, it claims are unworkable), the Government cannot rescind the contract due to an agreement signed by former Minister Mizzi – without Cabinet’s approval – binding it to pay out a €100 million fine if the contract is rescinded, revoked, declared none, or otherwise cancelled, notwithstanding any illegalities found.

Read next: Malta comes in at 9th place in study revealing which countries rely on tourism the most