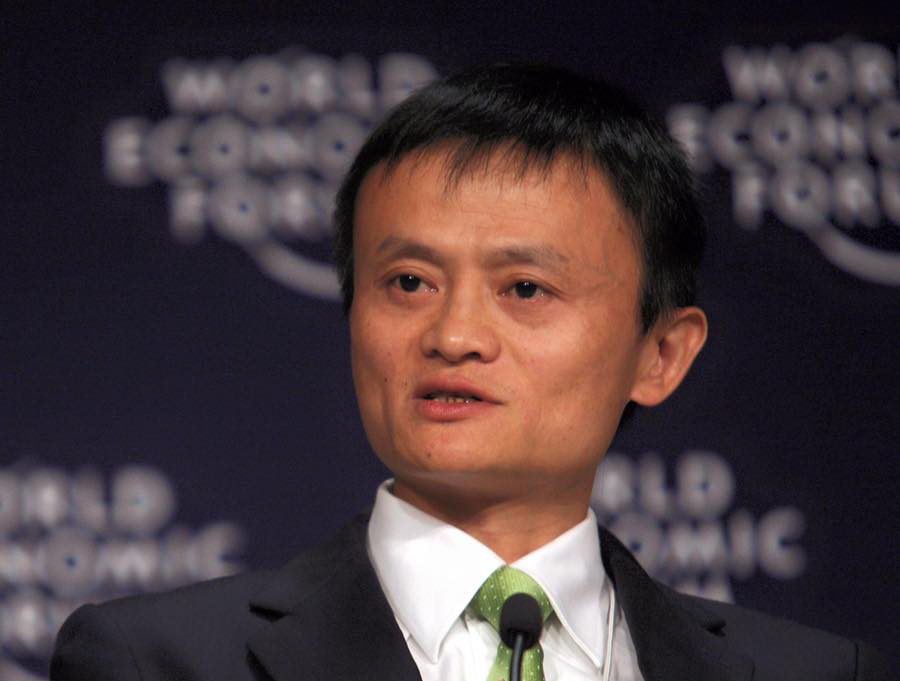 Speculation regarding the whereabouts of billionaire Chinese businessman was rife again this week as CNBC cited sources claiming he is “lying low”.

Late last year, Jack Ma, who is widely regarded as China’s most successful businessman, was preparing to launch what CNBC reported as the world’s biggest IPO. His financial technology company, Ant Group, was expected to raise nearly $34.5 billion (€27.95 billion) from its dual listing on the Shanghai and Hong Kong markets. With days to go, the IPO was suspended.

Spokespeople for the company said it had suspended its IPO after the Shanghai Stock Exchange delayed it, citing regulatory concerns.

Commentators suggest that the suspension came in retaliation for a speech made by Ma in the previous month which has been regarded as critical of the Chinese authorities. Ma described the country’s financial system as “a legacy of the Industrial Age”, arguing for an overhaul of the system: “we must set up a new one for the next generation and young people” and said, “we must reform the current system”. Ma also characterised global financial regulators as an “old people’s club” that lacks the facility to oversee Chinese tech innovation.

Ma himself, who acted as the co-chair of the UN’s High-level Panel on Digital Cooperation set up in 2018 (alongside Melinda Gates), has not made any public appearances since that speech.

Spectators are concerned for Ma given the fate of other prominent Chinese businessmen such a Ren Zhiqiang and Xiao Jianhua who also disappeared after criticising the authorities, with Zhiqiang eventually sentenced to 18 years in jail and Xiao Jianhua who was allegedly abducted to mainland China from a Hong Kong hotel where he remains missing.

Observers continue to encourage caution in drawing conclusions, however, and yesterday, CNBC’s David Faber suggested that Ma has not gone missing, but is “lying low” as the Chinese authorities clamp down on his businesses. Alibaba shares jumped 5.5 per cent following the news.

Indeed, as Martin Chorzempa points out in an article for Vice News, “it is totally expected that after a very controversial public appearance, someone would lie low for a while”.

Fans of the businessman, as well as Alibaba investors, will hope that Mr Chorzempa is right in his optimism and that Ma’s disappearance is less sinister than some have suggested.

Read next: Energy Minister pushes on with pipeline plans despite EU rejection