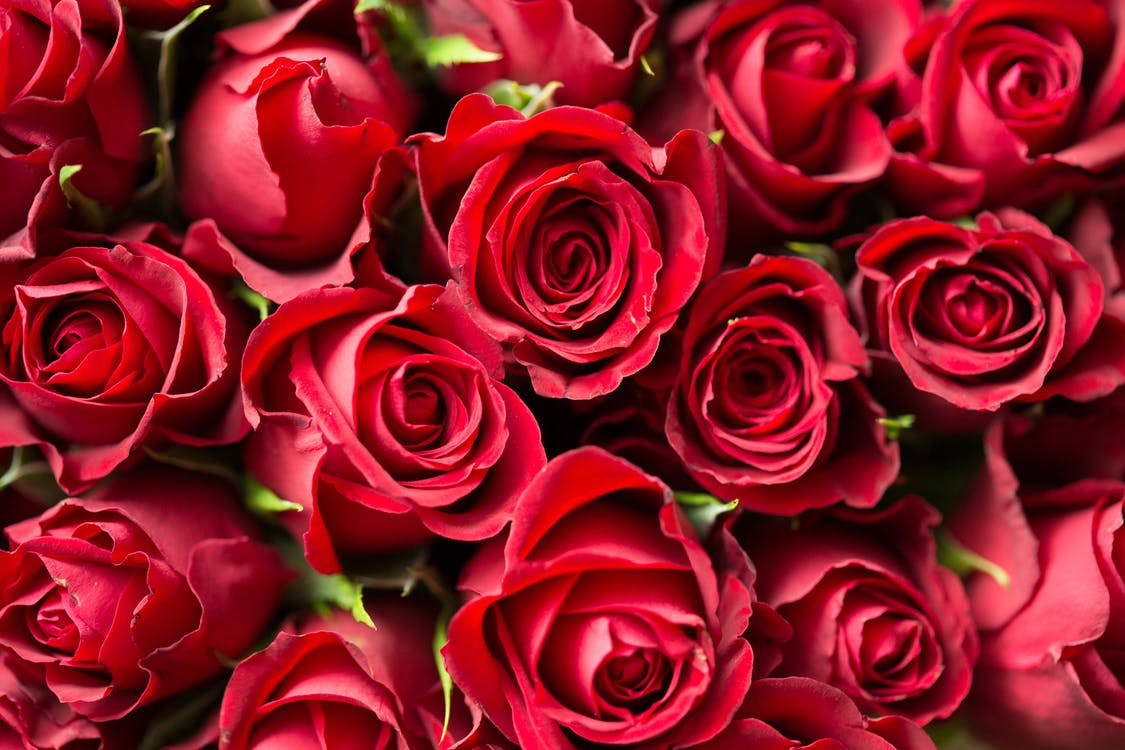 Bad weather in Europe is causing disruption to Malta’s florists in the lead-up to Valentine’s Day, with shops hoping that stock arrives on time.

While the global supply chain crisis affecting other industries has not caused significant problems for the flower industry yet, it is still facing other difficulties a week before arguably the busiest day of the year.

According to a representative of Alistair Floral Design in Birkirkara, recent snowstorms in the Netherlands – a major exporter of flowers – have caused several shipments to be delayed.

“This has caused our timings to be a bit off but we’re hoping to be able to meet Valentine’s Day demand,” he said.

The cost of importing flowers has also increased.

“The price of the Red Naomi variety of rose had almost doubled, while other roses have gone up by between 50 and 75 per cent,” said Phyllis Gauci of Flowers By Phyllis, adding that importers had not given her a specific reason for the increase.

Angela’s Flower Shop in Mellieha noted that it isn’t just the price of flowers that is increasing, but also the cost of manure, compost and fertiliser.

The Netherlands was again mentioned, this time due to prices being hiked up due to the increased cost of electricity – necessary for heating greenhouses – in the country, which was being passed onto flower suppliers.

“We try as much as possible to absorb costs but it’s not always possible,” the Angela’s Flower Shop representative said.

Small florists, he said, were also having to contend with big companies importing large amounts of roses and handing them out for free, as well as unlicensed individuals who sell roses on the roadside in the days before Valentine’s Day and Mother’s Day.

“As an industry we’ve complained about this phenomenon multiple times but no one seems to want to do anything about it,” he lamented.

Mario Debono, general manager of BAS Ltd, a freight-forwarding company that ships flowers, among other goods, said the reduction of direct flights caused by the pandemic had put pressure on the few remaining flights.

“Cargo planes are giving preference to non-sensitive cargo – cargo that isn’t perishable, like flowers. Obviously this led to quite a severe increase in the cost of transporting them. It’s a chain effect,” he said.

“We’ve seen a shift to more road freight, but this takes at least four days to arrive, and then another day to deliver, as opposed to air freight which arrives in a day. All the while, the life of the flowers is diminishing so it’s not ideal. And of course, road freight is also affected by workers having to quarantine and the disruption that causes.”

Read next: HSBC Malta warns card transactions may still ‘occasionally’ be declined despite resumption of services