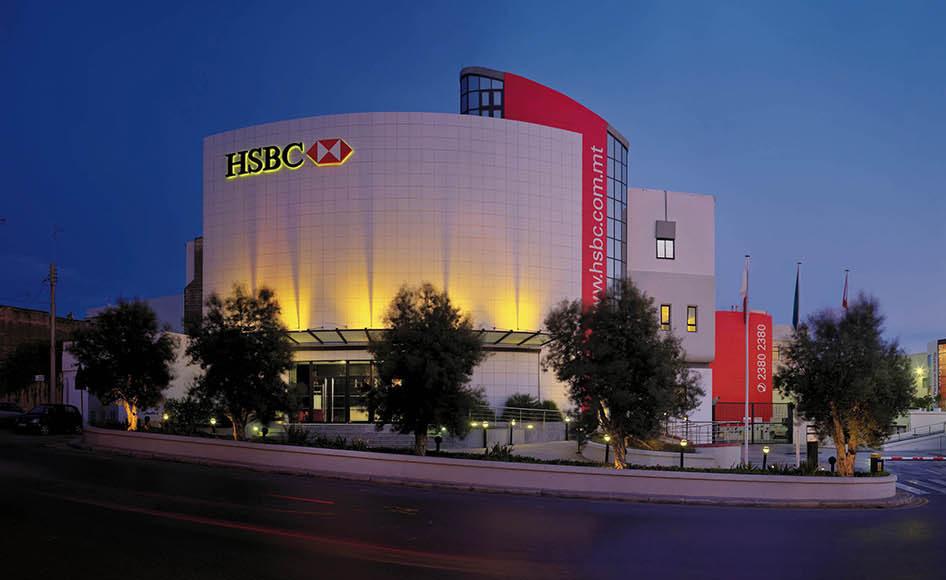 HSBC Malta on Tuesday warned that despite the resumption of its card services, card transactions may still “occasionally” be declined.

“We want to reassure you that we are working hard to solve this issue as soon as possible and will keep you updated on progress,” the bank said in a statement.

At the start of February, it drew customers’ criticism when it announced disruption of services while it was upgrading card systems.

Between Sunday 6th February at 2am and Monday 7th February at 8pm, point of sales transactions were limited to €350 for all visa and debit cards, with a limit of €700 for Premier Mastercard credit cards.

Online purchases were unavailable from Sunday 6th at 2am until Monday 7th at 8pm.

Despite the resumption of services, it appears that some HSBC card holders are still experiencing disruptions, with HSBC’s Tuesday update apologising for any inconvenience caused:

“We’re really sorry that we are not providing our best service right now and understand that this is frustrating. Thank you for your understanding.”

It gave no indication on when all card issues will be resolved, but that it will update the public on its progress.