Malta has the world's largest register of superyachts 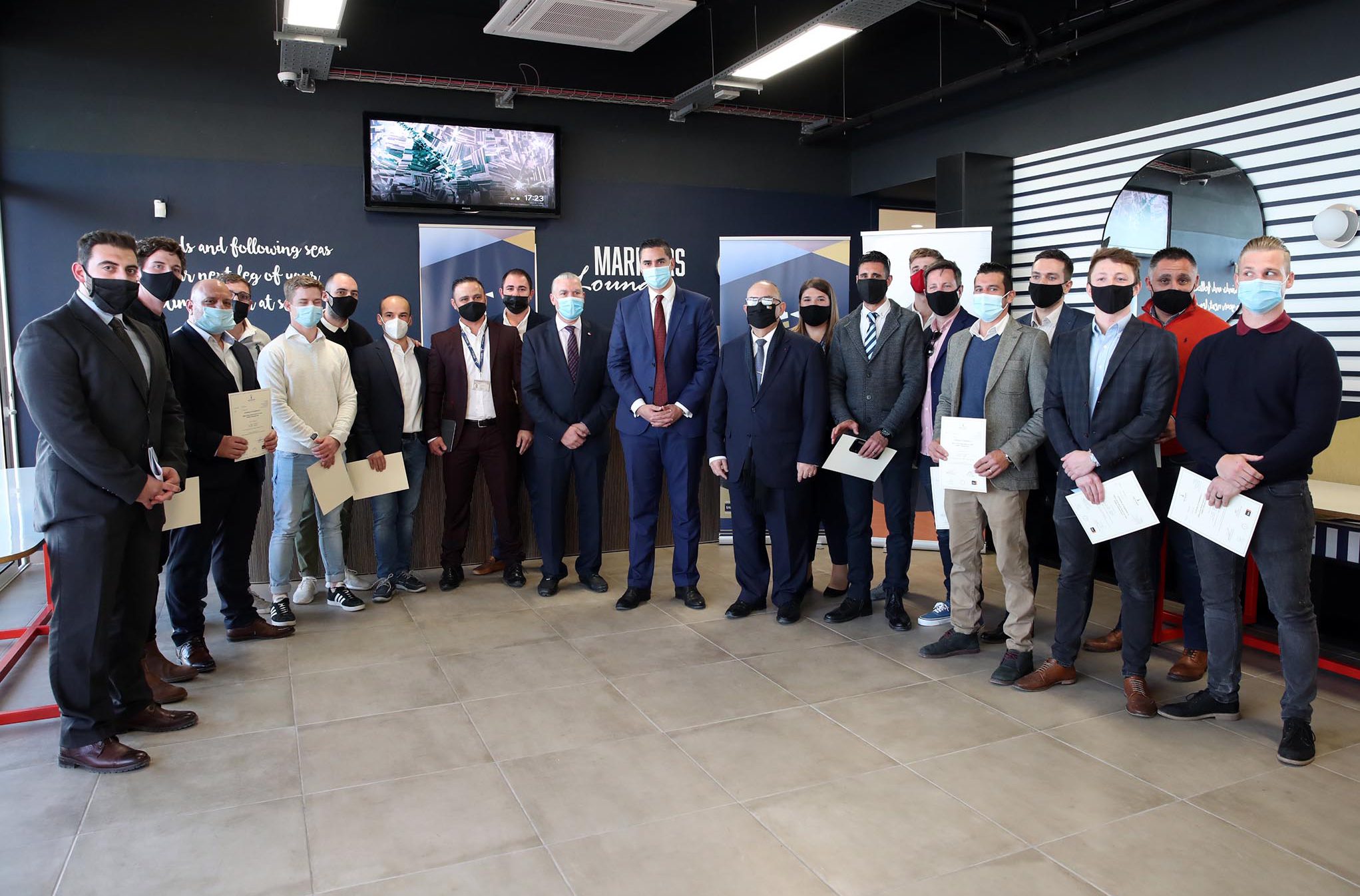 Last week, 15 students were awarded their course completion certificates from MaritimeMT’s Superyacht Academy, a new initiative capitalising on Malta’s position as the world’s top flag for superyachts by offering training for those wishing to pursue a career in the industry.

The school’s Head of Business Administration Pauline Micallef says that the Superyacht Academy is a response to the industry’s growth, pointing to production numbers of superyachts as evidence of their future prevalence.

“It’s not only in Malta, either. Although the Malta enjoys a certain reputation in the industry as the world’s largest register of superyachts, our alumni can work on any ship around the world thanks to their Maltese license.”

She says the school had seen a lacuna in the local landscape for training related to the sector, and is proud that the initiative is seeing results.

“We worked with Transport Malta to create a course and curriculum to fill the gap,” she says, “with the Academy’s inaugural course starting in October 2020.”

Although many more foreign students had been booked to join, they were prevented from doing so due to the pandemic, Ms Micallef explains, adding that the course was nonetheless a great success.

MaritimeMT is owned by the Malta Maritime Pilot Cooperative that incorporates 16 members consisting of highly qualified professionals, namely Master Mariners with vast experience and knowledge of the sector.

It provides courses for small crafts, merchant navy and superyachts, and in 2019 moved to new state of the art premises at Ħal Far.

The Superyacht Academy courses prepare students for careers in the industry, such as officers in charge of the Navigation Watch on yachts below 3000GT as well as Masters on yachts below 500GT.

Speaking at the ceremony where the students were given their course completion certificates, Minister for Transport Ian Borg said it represents “another important step” for Malta’s maritime strategy.

“We can say that Transport Malta has been a protagonist where it has supported this initiative from day one and has always been at the forefront of not only promoting careers in the maritime sector but also guiding training centers to meet the highest standards in this industry,” he said.

He said the fact that six of the 15 students were Maltese further shows the high level of skills and quality that Malta holds in this sector.

“It is this reputation and quality that makes the Maltese certificate sought after also on an international scale and I am convinced that what MaritimeMT and the Malta Ship Registry have achieved so far is only the beginning of success.”