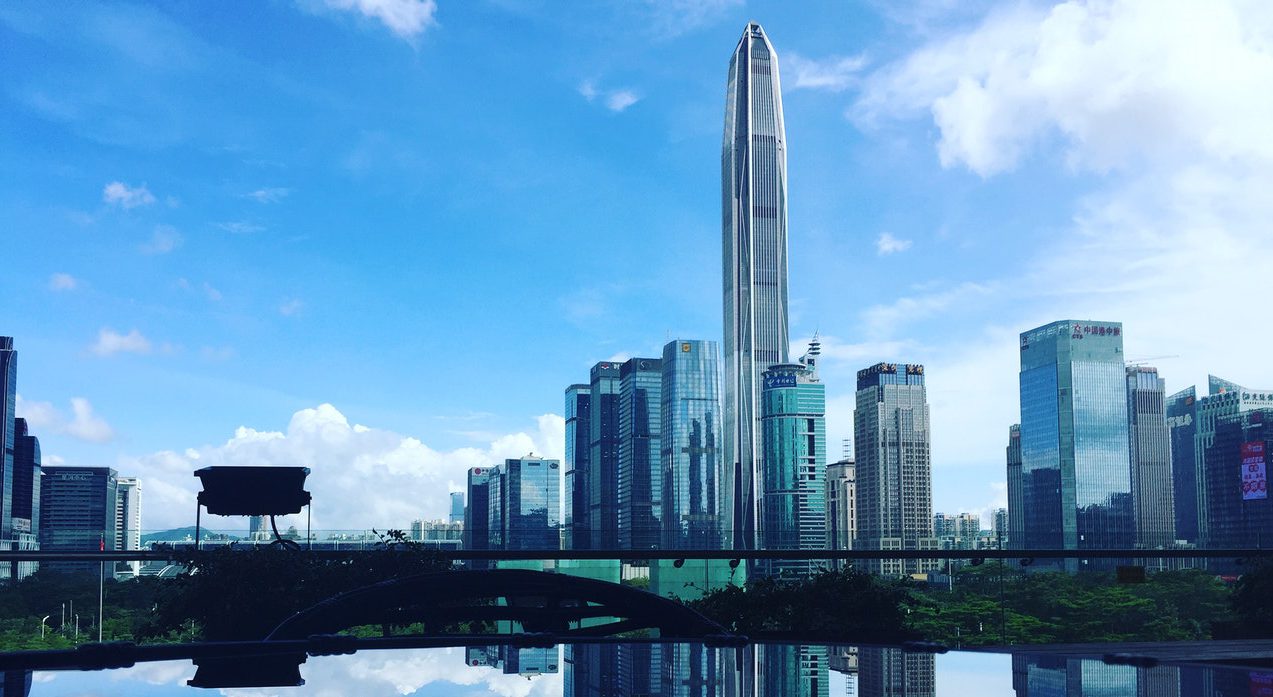 Chinese authorities have extended a lockdown over the entire province of Jilin in a bid to mitigate the spread of COVID-19. The measure is the most significant in the country since the beginning of the pandemic over two years ago, and comes in response to the record high infections being reported.

On Tuesday China reported a record high number of COVID-19 infections – 5,000, most of them in Jilin, where residents now require police permission to leave the province.

Jilin is home to 24 million residents, and includes the technology hub Shenzhen, which hosts many multinational companies. Companies present in Jilin include Toyota, Volkwagen, and major Apple supplier Foxconn, which have all been impacted by the latest wave.

Other Chinese cities have also gone into lockdown, including Langfang, bordering Beijing, and Dongguan in the southern province of Guangdong.

Only those businesses supplying essential services like food, utilities or other basic necessities have been allowed to continue operating as normal. The rest have temporarily closed, or, where possible, have their employees working from home.

iPhone manufacturer Foxconn, which closed its operations in Shenzhen on Monday, said it had “adjusted the production line to minimise the potential impact”, and noted that its plant in Zhengzhou, which is the world’s largest iPhone factory, remains open.

Toyota also shut its factory in Changchun city in Jilin province, as did Volkswagen, saying production of Volkswagen and Audi cars and their components were “affected”.

Despite companies’ best efforts to mollify market anxieties, such closures are widely expected to impact the global supply chain, leading to further upward pressure on prices, which are increasingly of concern to many, featuring prominently in Malta’s general election discourse.

Both Toyota and Volkwagen had previously shut their factories in Tianjin in January, raising questions, which led local economic JP Fabri to note that “the spread of Omicron in China and the increase in restrictive measures will surely put more strain on supply chains impacting inflation due to additional bottlenecks.”

Read next: Employers present ‘blueprint’ for business and green growth