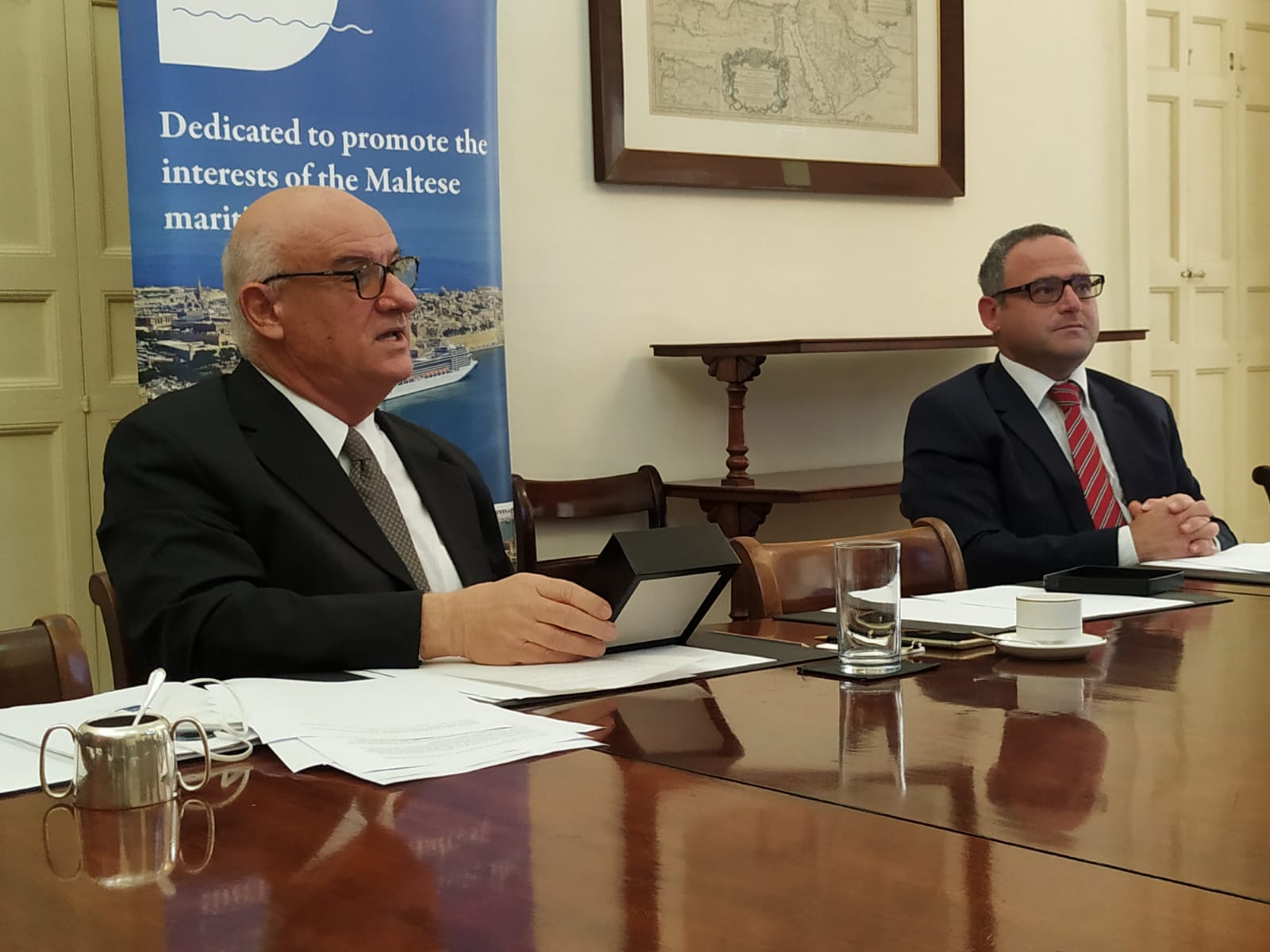 Speaking during the Malta Maritime Forum (MMF) Annual General Meeting, Chairperson Joe Borg insisted that sustainable development and business competitiveness can and must live side by side.

He appealed to business, Governments and regional economic blocs to “work in unison to ensure that certain short-term costs can be neutralised until long-term benefits can be realised to provide a win-win situation for business and the attainment of climate change objectives”.

Simulatenously, Dr Borg believes countries and economic blocs should work in parallel to make sure they avoid instances where operators are given an unfair advantage if they operate from regions which lag behind in active sustainable policies.

EU leaders must take the lead at a global level, he said, to drive the rest of the world to a higher bar in terms of standards of environmental protection.

“There must be a race to the top and a fair level playing field rather than a waiting game for the other to take the first bold step which – if taken unilaterally – will bring about short-term costs to EU operators”, he argued.

Addressing the situation locally, Dr Borg also encouraged authorities to bolster investment with immediate effect in the area of waterborne transport which he said promises cleaner solutions for transporting people and goods from one place to another whilst at the same time reducing road traffic congestion.

At the end of his speech, during which he also announced his retirement, he appealed to the forum board members to continue to work towards countering the negative perception that “very often clouds” the maritime industry by portraying an attractive and positive image of all the benefits it offers to the economy in terms of investment, employment and by way of environmental sustainability.

With regards to the MMF, it adopted an amended list of objectives proposed by board member Ann Fenech, “by which the forum aspires to serve as the leading Maritime Cluster of the Maltese Islands that serves, represents and promotes the interests of the entire Maltese maritime sector”.

In doing so, the forum says it pledges to engage with the maritime industry and provide its players a “home” where they can be heard and where their issues will be taken up collectively and collegially”.

Dr Fenech commented, “in this way, the forum shall act as the flag-bearer for the entire Maritime Industry, assist in dealing with issues effecting all stake holders in the industry whilst creating a constant awareness both locally and internationally of the vast array of maritime services available in the country emphasizing  the value which the maritime industry brings to the economy.”

Mr Borg explained that the Plan builds on the inherent strengths of the Forum, in particular the wealth of knowledge and expertise held by its members which constitute the country’s major players and stakeholders in the maritime industry.

He said that it was his plan to organise the Forum on three fronts, namely better value to members through strengthened engagement, enhancing relevance and clout and ensuring stable finances to sustain long-term growth.

Read next: Schools to reopen on Monday, hints Prime Minister