The changing face of connectivity between Malta & Gozo 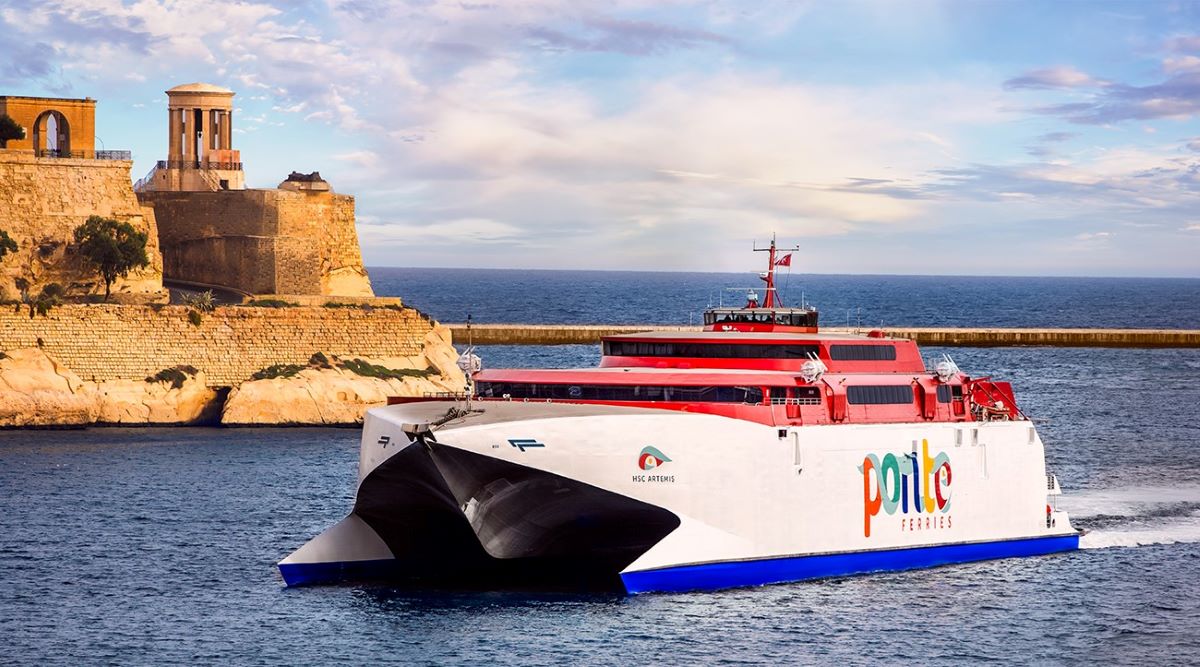 Connectivity between the islands of Malta and Gozo has evolved over recent years. There’s the widely used Gozo Channel ferry, the lesser used fast ferry, and the potentially upcoming Gozo airstrip, and of course the infamous Malta-Gozo underground tunnel. There was once even a link by helicopter. Each of these methods of connectivity comes with its problems, ranging from financial viability to environmental impact, and noise pollution.

So, what’s going to stick around, come around and fade away in the years ahead?

The Gozo Channel ferry, operating between Malta’s Ċirkewwa and Gozo’s Mġarr is unlikely to go anywhere within the medium-long term future. It’s the main artery connecting not just people going between islands with their cars, but is also vital for transporting cargo between the islands.

Four ships are operating on the ferry line, capable of ferrying between 350 – 900 passengers and between 72-160 cars each. There have been some issues to maintain the fourth ferry according to reports by the Times of Malta, with no bidders signing up for the tender which closed in December 2022. With almost two million passengers crossing the channel in summer 2022, their importance can’t be underestimated.

Operators of the fast ferry have expressed concern that service is not viable, forcing them to amend their schedule to a less frequent one and demand more state subsidies to support operations. This has resulted in significant pushback from the Gozo Tourism Association and Gozitan student representatives.

Gozo Business Chamber’s CEO highlighted the importance of the fast-ferry service adding that it should be seen as an essential service. It’s unlikely that the service will be gone in the medium-term or long-term, but some adaptation pains are to be expected.

Aside from sea connectivity, there’s air connectivity. A recently proposed Gozo-Malta airlink connecting the Gozo to Malta’s International Airport is likely to go ahead without having produced an environmental impact assessment. This project would involve the extension of an existing runway; however, reactions have been mixed.

While civil society has been less keen on the idea of expanding the airstrip, with concerns about the environmental impact resulting from the runway expansion, and noise pollution from planes. However, the business community is more optimistic about the outcome of the airfield, especially if it was based on the fast-ferry model.

Lastly, is the Malta-Gozo tunnel, which at the time of writing, is effectively shelved but not scrapped. This controversial project would have resulted in a road tunnel connecting Malta’s Manikata and Gozo’s Nadur. Reactions have been mixed across the board, with civil society and also the business community advocating for the idea to be scrapped and urging the Government to focus on other solutions for interconnectivity.

The environmental impact of a road tunnel would be immense due to the quantity of construction waste produced and the disruption caused. Many are holding their breaths, hoping that the shelving becomes a permanent decision. The interconnectivity between the sister islands will continue to be a topic of discussion for years to come, as fresh solutions are proposed, implemented, and changed.