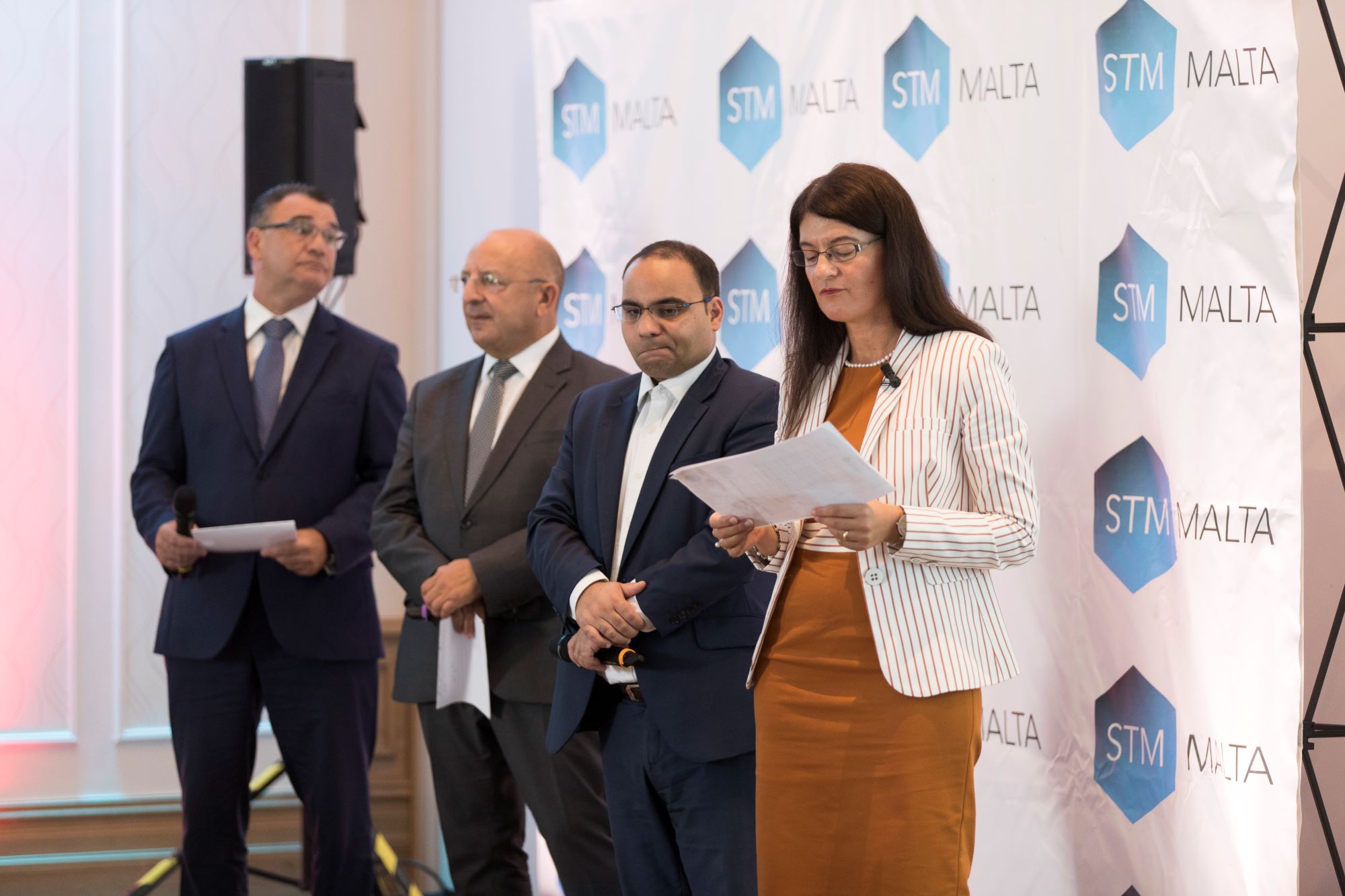 She said that financial sustainability of pension schemes was “an indispensable means to this end”, adding that in the years ahead, supplementary pensions (i.e., other than state pensions) would need to play an “ever greater role in maintaining the future adequacy of pensions, in particular where the adequacy of public pensions is expected to deteriorate”.

Malta’s Finance and Employment Minister Clyde Caruana was among the high-profile speakers in attendance of the event organized earlier in September, which focused on the future of the island’s pensions sector.

The event covered a wide range of topics including an overview of the current situation regarding state and private pensions, the advantages of personal pensions, benefits of occupational pensions to both employers and employees, and how investment risk is managed.