‘The local market is important to us, so this comes as a big hit’: non-essential travel to Gozo measure retained

Gozo has been sustained by domestic tourism, but businesses are willing to give it up for a big summer reopening 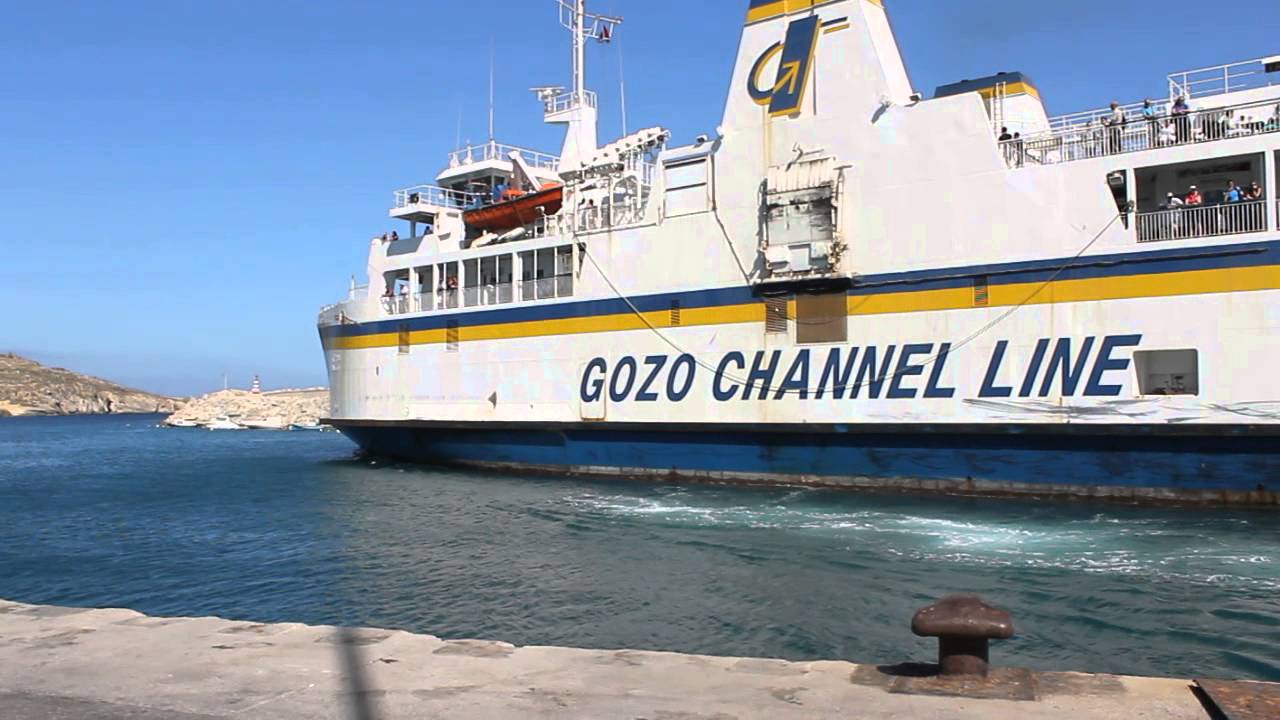 Gozo’s business leaders have expressed a wary acceptance that non-essential travel to Gozo will not resume for the time being. They indicated that a minor sacrifice for a big pay off in summer is acceptable in principle while highlighting the struggle for survival of small businesses.

On Wednesday morning, Prime Minister Robert Abela announced the lifting of several restrictions after 12th April, with a staggered reopening of school and non-essential businesses.

Joe Muscat, CEO of the Gozo Tourism Association, said that the expectation in the community was that this restriction would be lifted from the 11th April.

Many hospitality providers already have bookings for the coming weeks, with cancellations expected to flood in after this morning’s announcement.

“The local market is very important to us, so this comes as a big hit,” said Mr Muscat.

He acknowledged that “measures are not taken on a whim, but for health considerations”, but he decried the assumption that all leisure travel to Gozo is for parties.

“They could have said that a single household could come to Gozo. Many people book those kinds of getaways specifically. Not everyone comes to Gozo for a party.”

Donald Said, reservations manager for Baron Holiday Homes, one of the largest short-let operators on the island, agreed, noting that over 90 per cent of their bookings are for single households looking to take a break.

“There’s no risk. It’s a family coming together to spend time in private accommodation. These guests will now have to cancel their reservation, despite there being no danger.”

However, Mr Said is also cautiously optimistic about the promise of a big summer reopening, noting that summer is the main high season.

“If our sacrifice now means that we can hope for a better summer, we’ll have to accept it.

Gozo Business Chamber CEO Daniel Borg agreed, saying, “If the June reopening is strong, the benefits would be great.”

He pointed out that Gozo has already missed out on Carnival and Easter, traditionally good periods for tourism on the island.

“Everything has basically been closed since Christmas.”

He said he understands the delicate balance policymakers must achieve between health and economy, and highlighted the plight of small café owners who he said are feeling the long lull in tourism most strongly.

He said, “We’ve been depending on domestic tourism, and it has been sustaining us, but now we’re at a standstill.”

“Until this measure is lifted there isn’t much to do. The situation is what it is.”

Read next: ACE calls on Government to reopen restaurants