‘The tone at the top needs to be clear & unblemished,’ says IFSP President on future of financial services in Malta

Mr Zarb sits down with BusinessNow.mt to discuss the state of Malta’s financial services in the wake of greylisting 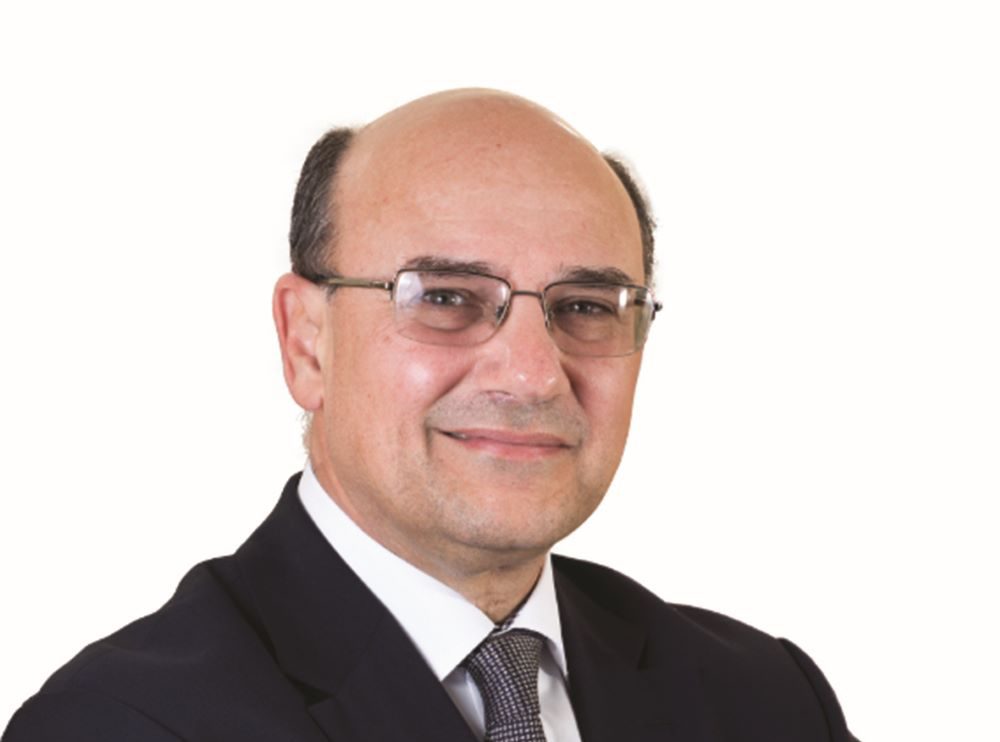 For Tonio Zarb, senior partner at KPMG in Malta (2013 to 2020) and the newly elected president of the Institute for Financial Service Practitioners (IFSP), it is imperative that “the tone at the top needs to be clear and unblemished”.

Mr Zarb does not mince his words in a wide-ranging interview with BusinessNow.mt on the state of Malta’s financial services industry, the road ahead, and the challenges to overcome against the backdrop of the Financial Action Task Force (FATF)’s greylisting.

“The tone at the top needs to be clear and unblemished. I think more needs to be done on that front. Generally, messages need to be clearer, and if there is wrongdoing at that level, repercussions have to be severe. We cannot go after the small fish without first tackling the big issues,” says Mr Zarb. “We cannot tolerate inconsistent reactions because of political affiliations,” he adds.

“To get there, it needs to start with the people who are actually responsible for setting an example to the rest of the country – and that is the political class and our political leaders.”

He further clarifies that leading by example is an essential ingredient for any leadership team seeking to instil the right culture.

Additionally, another outcome imperative for the country to strive for in the road out of the so-called grey list, in the belief of Mr Zarb, is the formation of a solid vision for the financial services industry.

While politicians and public figures tend to bandy-about lofty phrases that are hard to grasp tangibly, he is clear that there is a growing consensus in the industry that “everything” we do in Malta, “the clients we accept, the decisions we make, will impact not only our firms but the industry as a whole, as well as the wider economy”.

Mr Zarb was elected to the role of president earlier this summer and has been working in the industry of financial services for his entire career. He has witnessed its humble beginnings, its rapid and unprecedented growth, and now, the major challenges that are having an impact not just on the financial services sector, but Malta’s wider economy.

“Clearly, the greylisting is of concern, both from a practical and reputational point of view”, says Mr Zarb.

Another issue the IFSP is giving importance to, he shares, is how authorities have underestimated the size of the financial services industry. Given that this industry is among the first to suffer as a result of greylisting, Mr Zarb is at pains to underscore the massive contribution the sector provides to Malta’s economy.

“There are around 12,000 people employed in the sector, with over a billion euro contributed the economy in terms of Gross Value Added annually.”

He shares that the IFSP believes this is only part of the story. “When you look at the number of professionals, accountants, lawyers, that are actually engaged in this industry, the impact it has on business travel, and the number of expats living in Malta and therefore contributing to other parts of the economy such as the property sector, the full contribution of the financial services sector to Malta’s economy is not to be underestimated.”

Indeed, a look at figures from Malta’s labour force survey shows that in 2021, there were around 29,121 workers in the ‘professional’ category, much of which will refer to accountants, lawyers, and more, servicing the financial services sector.

Beyond the problems that have emerged since Malta was placed on increased monitoring, such as increased compliance requests, the transfer of money in and out of the country being subject to increased scrutiny, and the deterrent greylisting may have on attracting new investment to the island, Mr Zarb believes the industry is more generally “in a stage of transition”.

“Whilst over the last few years we have grown significantly, at this stage we are at a period of introspection, where we need to make sure we do things right and do not repeat the same mistakes,” he adds.

Malta’s road onto the FATF’s grey list was a contentious one. The country first received a negative review with serious deficiencies being flagged by Moneyval, the Council of Europe AML committee associated with the global FATF, in 2019.

Earlier this year, Moneyval gave Malta a passing grade noting robust regulatory and legislative change, however, it was the FATF that would then have to decide if it was going to place Malta on its list of increased monitoring.

When the news emerged that Malta would be greylisted, the main sticking points were found to be:

Inaccurate Ultimate Beneficial Ownership information for companies based in Malta and the need for gatekeepers failing to obtain up-to-date information to be sanctioned; enhancing the FIAU to pursue criminal tax and money laundering related offences and a general focus for the FIAU to analyse criminal tax offences and produce intelligence that helps Malta’s law enforcers to detect and investigate money laundering and tax evasion offences.

The Government has submitted its action plan addressing such points to the FATF, while Prime Minister Robert Abela has shared that the authorities aim to get off the list in a period of 18 months.

For Mr Zarb, once the country makes it off the grey list, “ we should still continue working on the issues and shortcomings identified, and as an industry, we need to work with Government, regulators, and other stakeholders so that we emerge stronger than ever and ready for business”.

“We have to accept where we are, we have to be pragmatic, now we have to make the best out of it,” he says with conviction.

Turning to where the industry’s focus should lie going forward, Mr Zarb says it is “imperative that we continue to encourage foreign direct investment”.

The local market “is what it is”, he says, and the financial services industry “has built a strong support network of professionals and other infrastructure over the years”.

“I think it is important that we also continue to focus externally – also because the local market is very well served. Clearly, greylisting makes that task much more difficult, but what we need to look at is not where we are today, but the future once we get off the list.

“The process of doing that will in itself prove to the outside world that we have done what needed to be done to regain the respect of the international community. We need to remain focused on that target, on that goal.”

Asked about where he expects the greatest changes to be affected as Malta tries to align itself with the FATF, Mr Zarb takes a broader approach, saying he wishes Malta to become “a lot more compliant as a country”.

He says that the lack of compliance is not just present in the financial services industry, but in everything: “in our daily lives”.

“I believe that in every aspect of Maltese life we need to become more disciplined. This has to be one of the outcomes from this greylisting experience.”

Tonio Zarb, President of the Institute of Financial Services Practitioners / Photo by WhosWho.mt