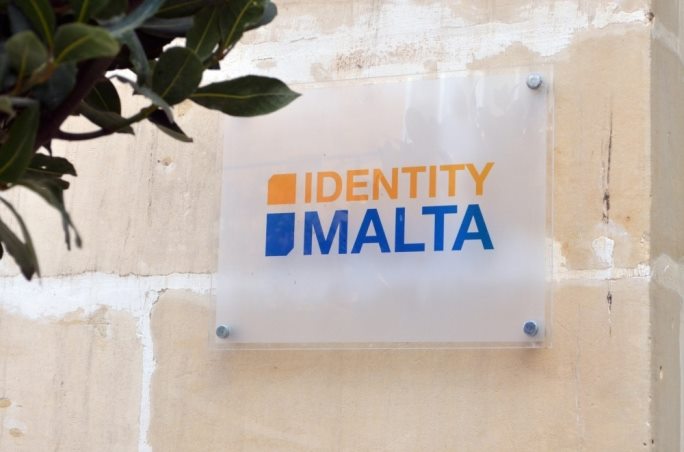 Identity Malta has announced a €1.4 million assistance package for Maltese businesses to help counter an “unprecedented situation for some employers”.

The assistance comes in the form of measures designed to help ease the burdens of temporary, external border restrictions on the foreign workforce caused by COVID.

Through the scheme, employers in Malta may apply for a six-month extension for applicants to take up employment in the country, or receive a credit note for every application, that must be redeemed within six months.

Essentially, this means that non-EU workers in Malta will get a six-month travel extension to take up jobs in Malta. Or, failing that, should the employee not choose to return to Malta, employers are able to apply for credit on the work permit application they submitted.

The measure comes as parliamentary figures reveal that Malta has close to 70,000 foreign workers in the country, with 38,406 of those third-country nationals. This figure indicates that foreign workers make up 25 per cent of Malta’s population.

Finance Minister Clyde Caruana, who announced the figures, has been a key proponent for the economic benefits of immigration. He is cited as the mastermind of 2014’s employment policy, which saw an influx of foreign workers in the country and a number of Maltese workers returning to the workforce.

Employers utilising foreign workers are legally obliged to acquire a permit for them to work, and JobsPlus carries out spot checks to confirm that they have done so.

As things stand, permit applications cost employers around €300 each.

Parliamentary Secretary Alex Muscat said the move reflects the Government’s “flexible and practical attitude”, which “provides [Malta’s] businesses with the necessary breathing space, both in terms of finance and in terms of stipulated time-frames.”

This move, he said, “is a clear indication that [the Government does not] want employers to bear the cost for factors that are beyond their control”.

Identity Malta CEO Anton Sevasta explained that employers will be notified of their options by mail and their decision must be communicated with Identity Malta within 15 working days. He emphasised that the necessary security checks and verifications of the applicant’s suitability will still be carried out.

Read next: ‘There needs to be a single market for medicinal products to ensure equal access for all’