This brings the number of operators up to three, with well-established Virtu Ferries and newly launched Ponte Ferries 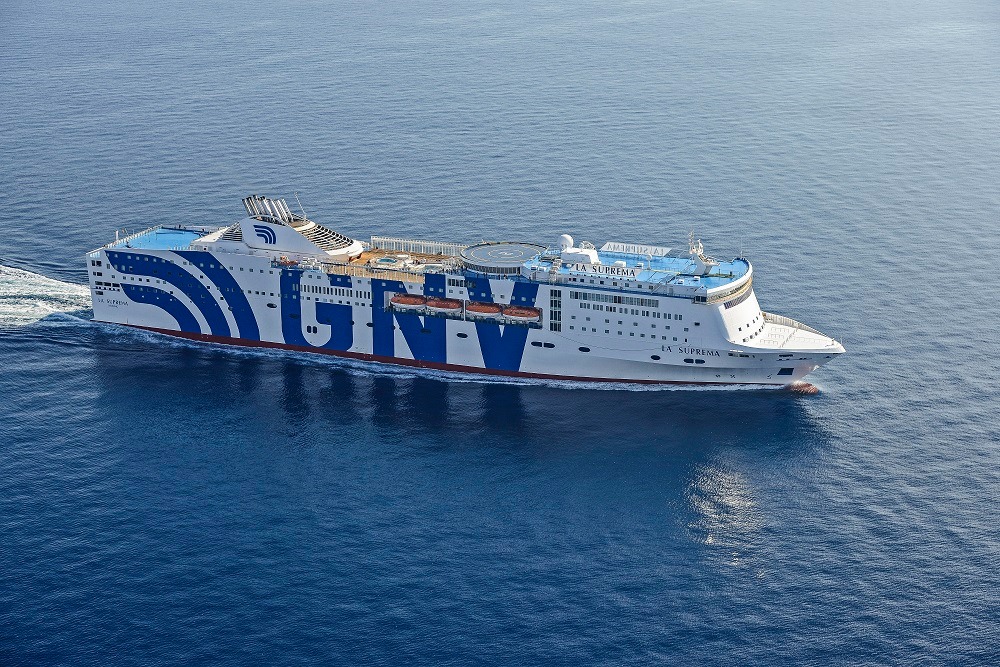 A new ferry service has been announced, connecting Malta with Sicily and mainland Italy. Gollcher Company Ltd, as the agents for Grandi Navi Veloci, have announced that GNV will have three weekly sailings to/from Malta.

The RoRo ferry will service Genoa-Malta, Palermo (Sicily) – Malta, with Naples and Civitavecchia connections also available from Palermo. It is unclear when the ferry service is due to launch.

For years, Malta-Sicily by ferry has been serviced through Virtu Ferries, with two routes connecting Malta to Catania and Palermo, offering a combined 14 sailings per week.

In addition, newly established Ponte Ferries in December 2020 announced it will be providing a Malta-Sicily fast ferry service from summer 2021 with a 96-metre passenger, vehicle and cargo-carrying, high-speed craft.

The ferry, which will shuttle every day between Malta and the Port of Augusta — situated between Catania and Syracuse, bringing the total number of Malta-Sicily ferry operators to three.

The company said it “promises to bring much-needed choice and competition”.

Ponte Ferries is a joint venture between Magro Brothers Investments Ltd and Merill In-vest Ltd, owned by entrepreneur brothers Michael and Julian Zammit Tabona, and businessmen Mario Muscat and Fabio Muscat, who are the owner and CEO of OZO Group, respectively.

The number of operators joining the market points towards faith in a resurgence of tourism, with the travel industry currently decimated by the ongoing COVID-19 pandemic.

While increased competition is likely to better serve the public, it remains to be seen if demand will be enough to allow for three operators to survive and thrive.