Timeline for voucher scheme 2.0 to be announced in coming days

With bars reopening on 7th June, all businesses eligible to accept vouchers will be open 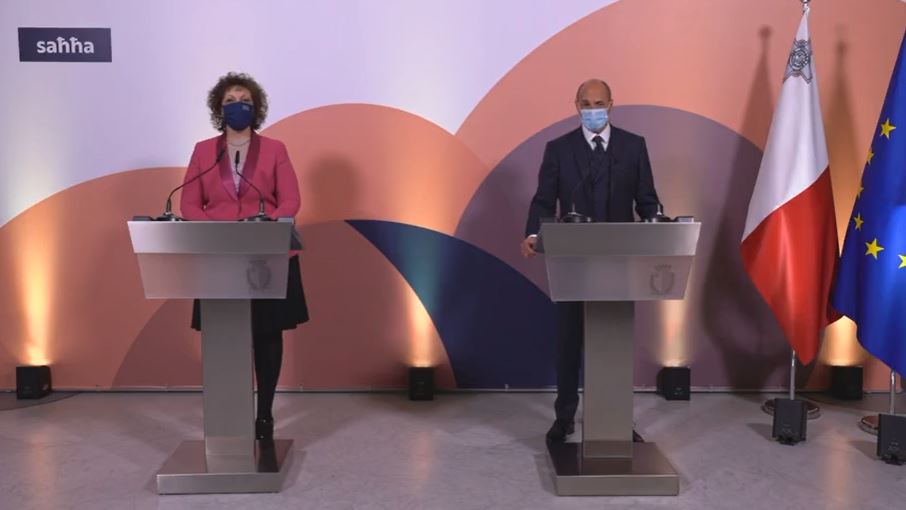 During a press conference announcing the stepped reopening of the economy in light of falling COVID-19 infection numbers, Minister for Health Chris Fearne said that the timeline for the second round of the voucher scheme will be announced in the coming days by the Minister for Economy.

The announcement follows news that the Government is aiming to issue its second round of COVID vouchers within weeks of Malta’s restaurants and eateries reopen for in-house dining.

Matthew Pace, secretary of the Association of Catering Establishments, shared details of discussions ACE has had with Government representatives, where he shared that while vouchers won’t be available on restaurants’ first days of reopening, Government “hopes” to issue them “within weeks”.

Prime Minister Robert Abela has said that once all businesses are allowed to reopen, Government will begin the process of using the second round of vouchers, worth €54 million.

With bars now confirmed to be reopening on 7th June, vouchers can be expected to arrive shortly after.

For the second round of vouchers, originally planned to be issued in January, €60 will be allotted for accommodation, restaurants and Malta Tourism Authority licensed establishments and €40 for retail outlets, with denominations of €10 and €15.

Read next: BOV confirms full transition to Western Union as correspondent bank from 10th May