Topshop’s flagship store on Oxford Street is up for sale 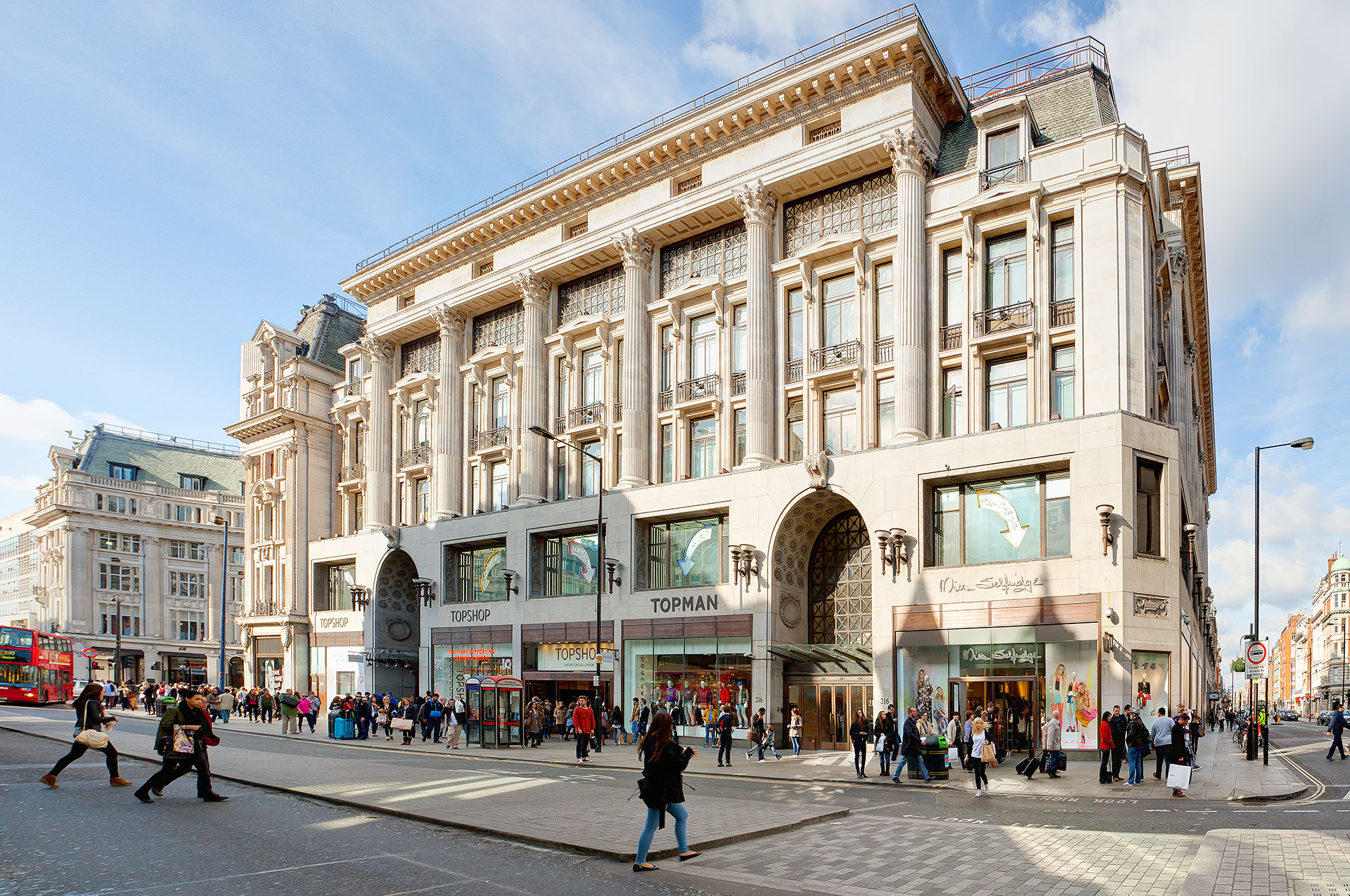 The building housing Topshop’s flagship store on Oxford Street is up for sale, several UK media outlets have reported.

First opened in 1994, Topshop’s popular Oxford Street flagship store made waves in the retail industry for being decked out with a DJ booth, nail bar and food stalls.

214 Oxford Street, the store’s address, is officially on the market following the failure of Sir Philip Green’s retail empire to secure funding to pay its debts after sales plummeted during the pandemic.

Arcadia has said that despite going into administration, with a view of all assets to be sold, this does not mean the shops in the building would have to close.

Since the start of the pandemic, Arcadia had already closed other Topshop stores across the UK over poor sales.

Traditional brick and mortar stores, with Topshop no exception, had already been struggling over competition with online retail platforms such as Asos, Boohoo and Pretty Little Thing.

Read next: Eurostat reveals majority of Maltese homes are ‘under-occuppied’