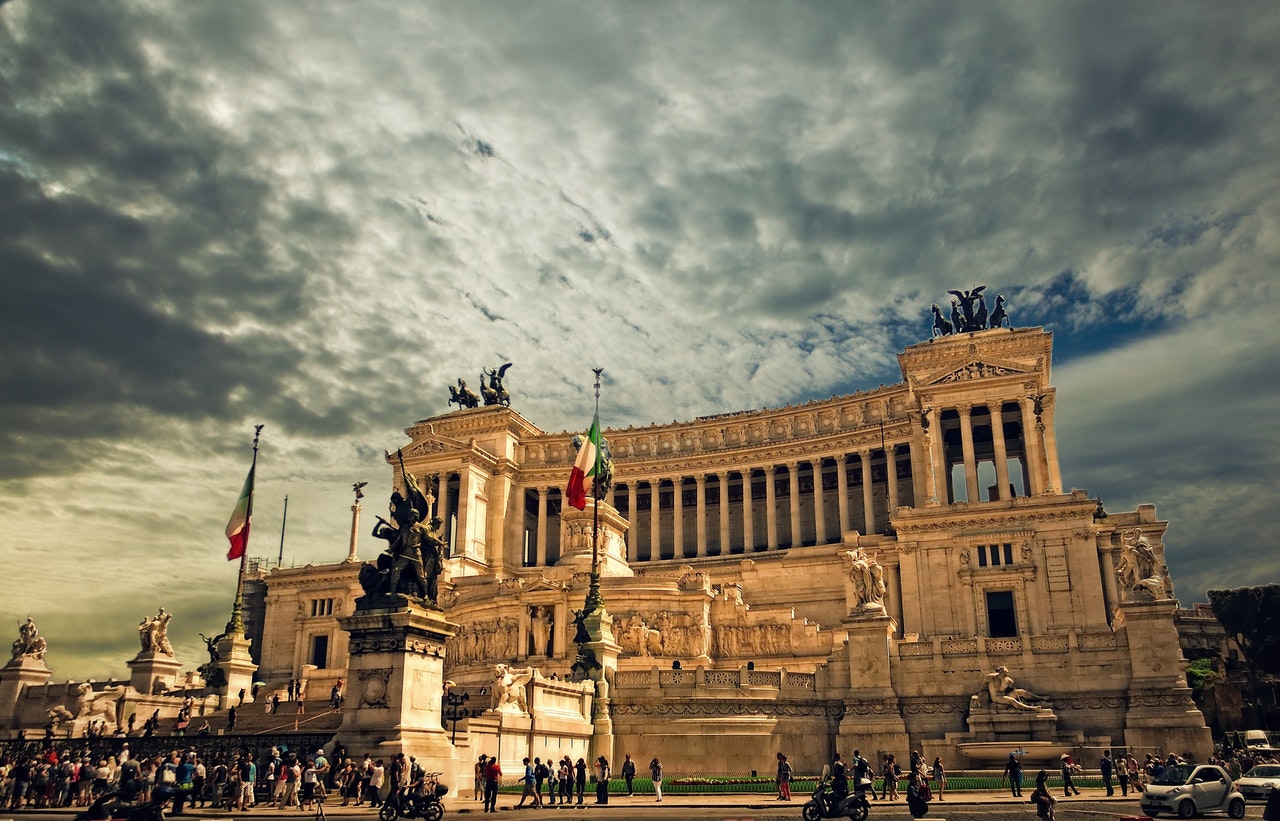 A restaurant was ordered to pay a waitress compensation after firing her for failing to inform her bosses that she was going to Rome in August 2020, amidst rising COVID-19 infection rates.

An industrial tribunal found that the dismissal was illegal, with Planet Hollywood operator Plan 17 Limited ordered to pay Miriam Garcia Medina €9,000 as compensation.

Chaired by Franco Masini, the tribunal noted that management did not have a right to know what employees did on their days off or while they were not at work, and had no reason to expect the employee to inform them about her trip.

Plan 17 argued that Ms Garcia Medina had received several verbal warnings on the job, but had shown no improvement, and disobeyed her superior’s order not to go abroad without his permission.

However, the tribunal found that the alleged misconduct cited by the company could not have been serious, with multiple members of the management unable to specify any particular incidents beyond mentions of some client complaints.

Upon return from her two-day trip to Rome, with a colleague, Ms Garcia Medina claimed sick leave after testing positive for COVID-19.

The restaurant was subsequently forced to close for two days.

Company director Pierre Mattocks said dismissal followed “because it was totally subordination (sic) and it prejudiced the livelihood of her team members, it prejudiced the business, the company, and it was not acceptable at all this course of action from their end.

“I mean, I have no idea why they went for two or three days to Rome, it’s not in my interest, but they did not inform none of the management about it.”

The waitress claimed that these were “excuses to be rid of her”.

In its judgement, the tribunal noted that there was no evidence that Ms Garcia Medina had gotten infected during her travels, adding that at the time there was a marked increase in the spread of COVID-19 in Malta after a controversial hotel party.

While acknowledging the “disastrous effect” on the restaurant, the tribunal also noted that there was no travel ban in place at the time.

It also pointed out that the employer had no right to know what employees did when not at work.

The chairman therefore said that Ms Garcia Medina’s failure to inform management of her intention to travel abroad did not constitute a serious failure that justified her dismissal.

The tribunal therefore ordered the company to pay the sacked employee €9,000 in compensation within a month.

Read next: Malta to be barred from Russia under restrictions for ‘unfriendly’ nations