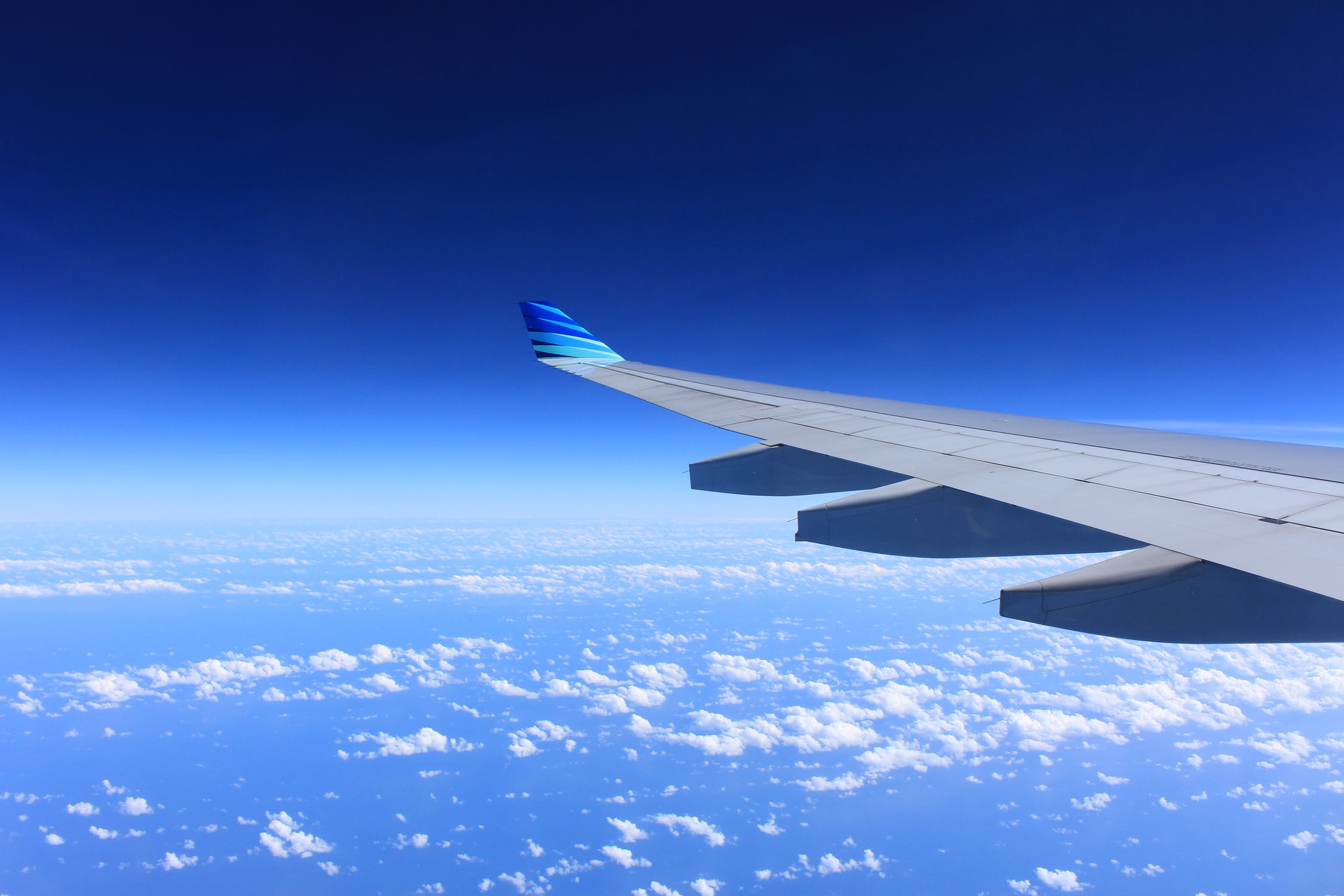 Outbound tourist trips by people in Malta between October and December 2021 increased by 54.2 per cent compared to the same period the previous year, according to figures released by the National Statistics Office (NSO).

The total number of trips – 303,067 – is arguably a sign that the travel sector is finding its feet again after being decimated by the pandemic.

Out of those trips, 63,104 were undertaken for holiday purposes, while 43,808 were for visiting friends and relatives.

Italy remained the most popular destination by far, with a share of 37.2 per cent of total tourist trips.

The largest share of guest nights (62.6 per cent) was spent in non-rented accommodation establishments. The average length of stay of total outbound tourists stood at 7.8 nights.

The total nights spent by outbound tourists went up by 71.3 per cent, surpassing 2.8 million nights. In addition, total estimated outlay by resident tourists stood at €252.6 million, an increase of 80.9 per cent than that recorded for the same period in 2020.