The purchaser compared it to buying the Mona Lisa 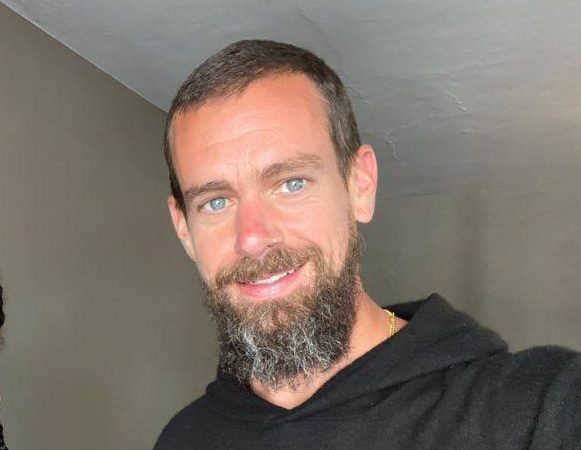 Jack Dorsey, Twitter co-founder and CEO has successfully sold his first ever tweet on the platform for $2.9 million (€2.44 million).

The tweet, which reads “just setting up my twttr” was purchased by a Malaysia-based businessman. The proceeds from the tweet, posted in March 2006, will be donated to charity.

It was sold as a nonfungible token (NFT) on Monday, with the purchase being made via Ether, a popular cryptocurrency alternative to Bitcoin.

NFTs, which are a unique digital certificate proving ownership of a piece of digital media, have recently exploded in both usage and attention.

Also this month, an NFT by artist Beeple was sold for a world record amount of $69.3 million (€58.2 million), sparking conversation about the merits of NFTs.

Proponents of the technology argue they remove a key barrier for virtual goods, which would otherwise be easily copied, to be valued in the same way as physical goods.

That ownership over digital goods is now possible opens virtual goods for collection in a similar way to how one might collect a baseball card.

In much the same spirit, luxury fashion brand Gucci has launched a series of augmented reality (AR) trainers that sell for as much as $11.99 (€10.08) on the company’s app.

Whilst not technically NFTs, they reflect the company’s plans to target a young audience who might not be able to afford the physical shoes, enabling them to collect prestigious shoes, without the hefty price tag.

Each design is virtual only, meaning users cannot yet purchase real-life, physical counterparts to wear.

Additionally, a brand called RTFKT is selling original and collaborative sneaker designs as NFTs for up to $10,000 each.