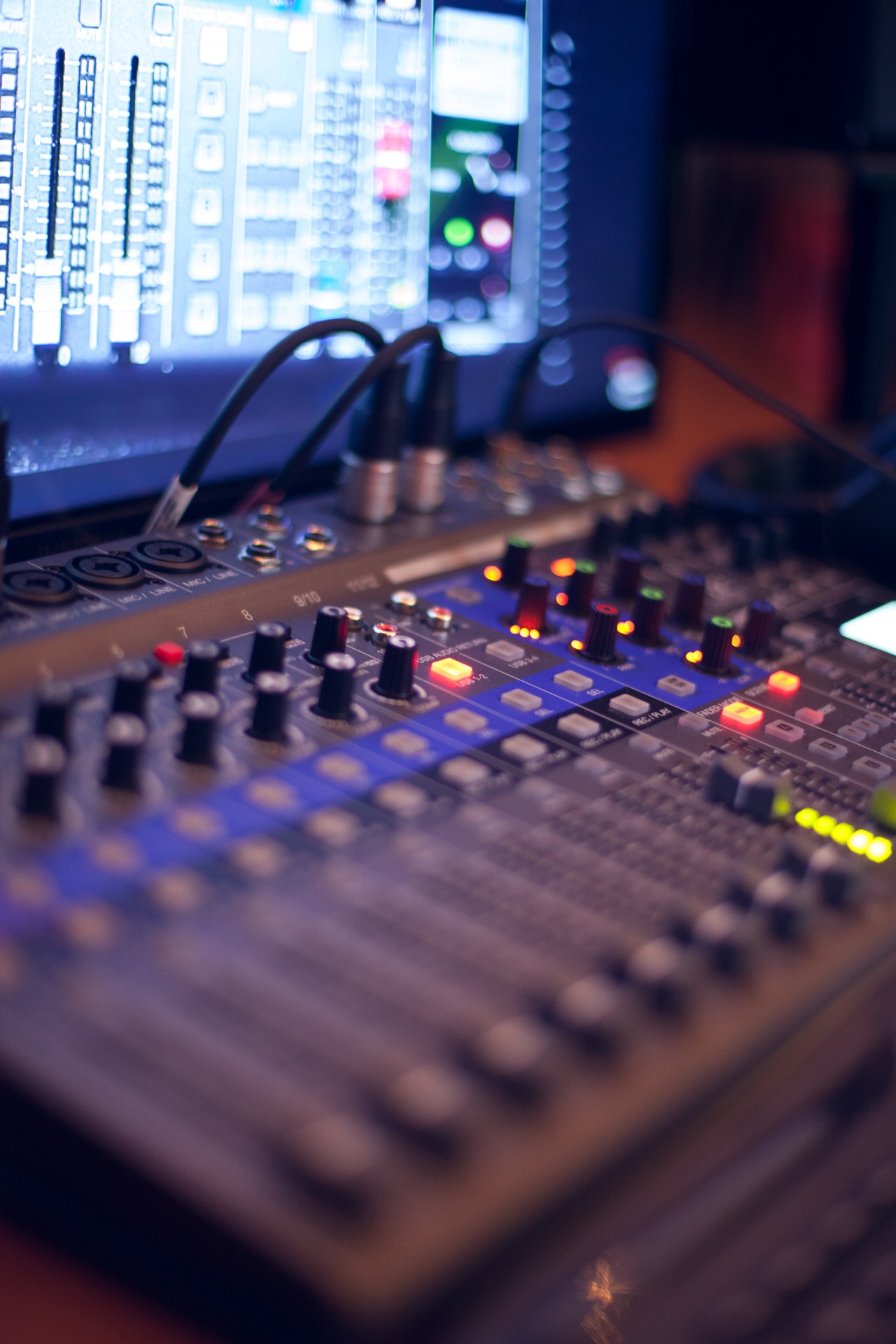 Speaking to BusinessNow.mt in light of a proposal in Malta’s 2021 National Cultural Policy which suggests the implementation of a quota dictating that 15 per cent of music played on radio stations in Malta be “composed, written or performed by a citizen or resident of Malta”, he commented such a measure “is long overdue”.

He said the quota, which would require Malta’s radio stations to play a certain proportion of home-grown music, could help “incentivise the music sector and its content creators”.

In fact, he said, the MEIA is proposing a higher quota, of 25 per cent, to bring the measure in line with that of other countries.

France, for example, requires 40 per cent of music played by private radio stations during peak listening hours to originate from within the country, as per a law introduced in 1996.

Mr Debono, who is also a judge on Malta’s X Factor and the Director of Jagged House which is one of Malta’s leading music companies, said he has been in discussion with music licensing leaders such as PRS, “for a very long time”, about proposals to help “local creators get to benefit [from more] revenue which is one of the most basic foundations of music content”.

Discussing the current situation for local music on Malta’s radio stations, he explained the last time radio stations met the proposed quota of 15 per cent home-grown music was around 2005. Today that figure stands at around three per cent at most, he revealed.

This could reflect one of two things, he speculates. Either homegrown music has degenerated drastically with not enough content being produced in comparison with 2005, or international music is pushed far more than local music because there is less demand than in previous years.

However, he commented, “there certainly is more content released yearly than in 2005”, which suggests it would be the latter.

For a solution to be reached, he suggests, a vision needs to be reached between four key parties – the MEIA representing local content creators, radio stations, licensed performing rights society, and the relevant legislative authorities.

Explaining the possible impact of this on the arts and entertainment industry, facing the possibility of losing another year to COVID, he said it would help in “funding recovery”, which reflects the MEIA recovery roadmap for sectors where private funding was lacking.

The measure should ensure that musical standards are still important, he said, and this measure should not be used to lessen them or be “an automatic guarantee on a playlist, but it most certainly helps to incentivise the music sector and its content creators”.

Additionally, it is important to Mr Debono that this measure does not come across as insensitive to the needs of radio stations, as the industry’s participants are in this together”.

The measure is “more a case of getting Malta in line with other countries and their music content proportions where local music is protected, incentivised and given its due importance”.

In terms of its practical implementation, Mr Debono pointed out that “privately owned stations might require a different approach to publicly owned stations”, but emphasised that all stations require the provision of a broadcast license.