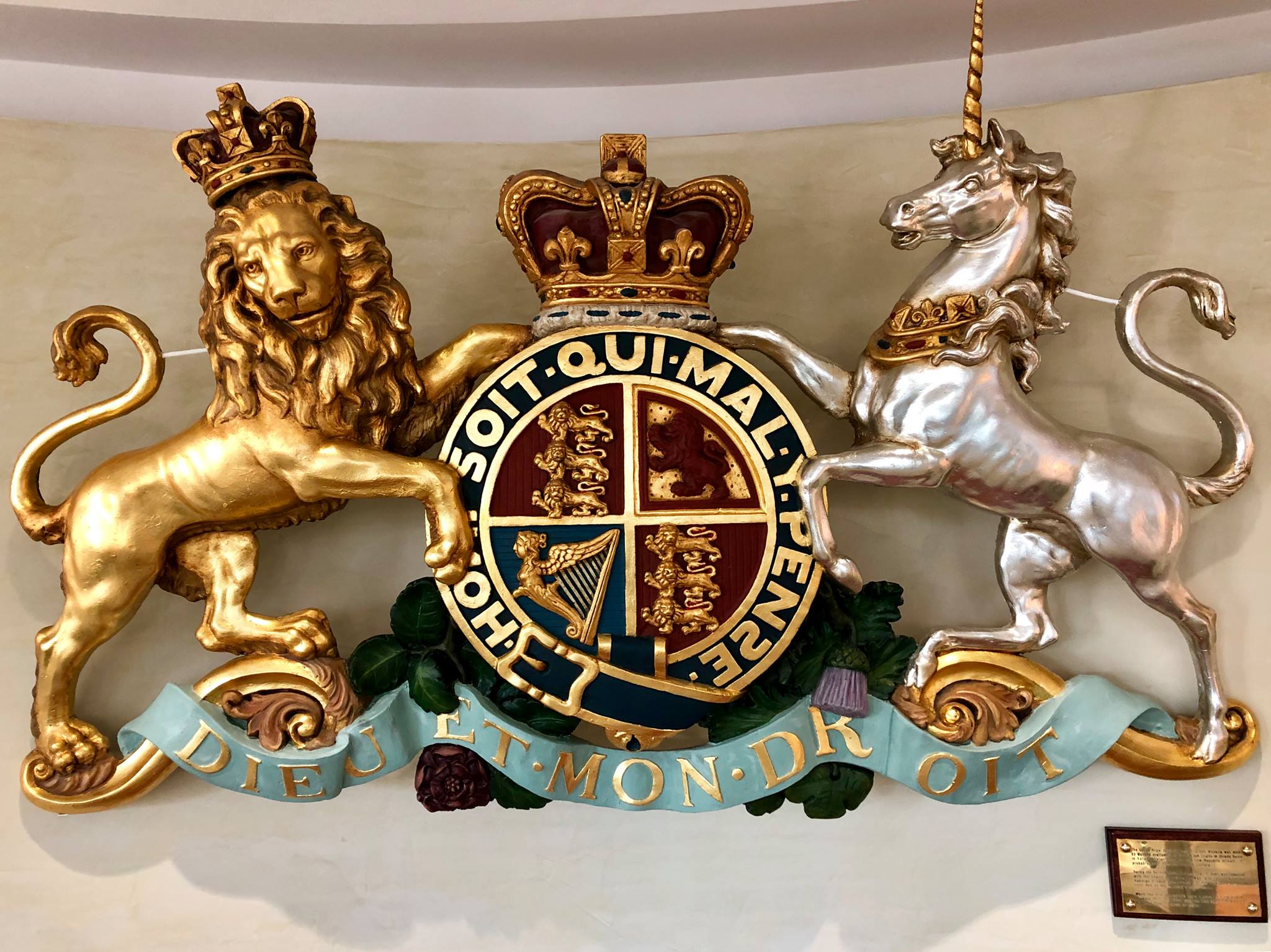 The UK Government is extending its support for potentially at-risk persons, including pensioners, people with disabilities and those with language difficulties who live in Europe, to settle their residency status.

To do so, it has announced the continued operation of the UK Nationals Support Fund (UKNSF) until March 2022 and its supplementing it with an additional £1 million in funding.

The UKNSF provides funds to eight organisations to support UK Nationals who need assistance with their residency applications or in re-registering their residency under the Brexit Withdrawal Agreement.

In Malta, its operations will continue to be delivered by the International Organisation for Migration (IOM).

These organisation operate in 11 EU Member States and Norway, and since the launch of the Fund in March 2020, have provided practical support for UK Nationals who need assistance with the process of applying/registering for residency in 12 European countries, following the end of the Transition Period.

The aforementioned £1 million funding is in addition to £3 million announced by the Foreign Secretary in March 2020.

“I urge all UK Nationals living in Malta to apply for the new residency card – even if you were previously registered – by 30th June, as this is essential to secure your rights under the Withdrawal Agreement, and to ensure you are on the Maltese authorities’ list for vaccination,” she said.

UK Nationals are encouraged to visit the Living in Malta Guide at: gov.uk/livinginMalta to check what action they may need to take.