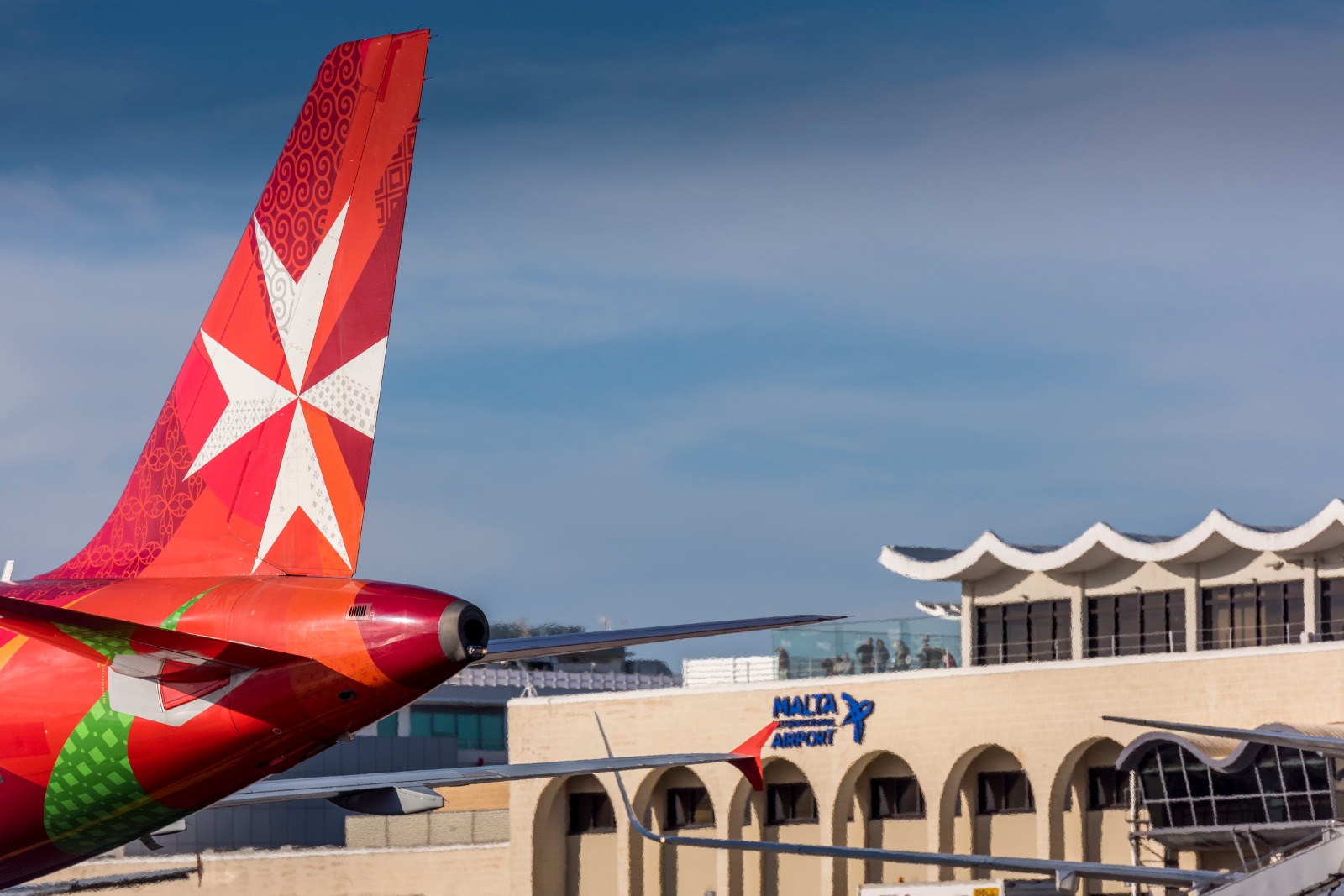 The Public Health Authorities notified that the UK will be lifted to the amber zone of countries with restrictions on travel, an improvement over the previous grading of Malta’s largest tourism market in the red zone.

In a statement released on Tuesday, the Ministry for Health said that after a review of the epidemological studies in the UK, it was decided that the region will no longer be considered in the red zone for travelling.

Since a peak in early January, the UK has seen a consistent drop in new COVID-19 cases.

The statement confirmed that the new amber zone grading of the UK will be effective immediately.

Last last month, Tourism Minister Clayton Bartolo announced that the Government would be running an aggressive campaign in the UK marketing Malta as a summer holiday destination.

This was soon followed by another announcement by the UK’s Transport Secretary, who said that people in England can start thinking about booking foreign holidays again for this summer, saying that foreign holidays would resume on 17th May “at the earliest”.

As things stand, the UK has yet to release its list of ‘Green’ countries UK travellers would be allowed to holiday in come 17th May.

UK tourists in Malta consistently dominated the market in pre-COVID conditions, as shown in the following National Statistic Chart .

Any traveller arriving in Malta from any of the countries listed in the amber list is required to present a negative PCR Covid-19 test performed no more than 72 hours prior to arrival in Malta.

Travellers arriving in Malta from any these countries who fail to produce such a test will be submitted to testing in Malta and may be subject to quarantine.