US shares rise as Congress confirms Biden, shrugging off chaos on Capitol Hill

In spite of ‘insurrection’ on Capitol Hill, US markets remain stable, as Maltese-American politicians speak out 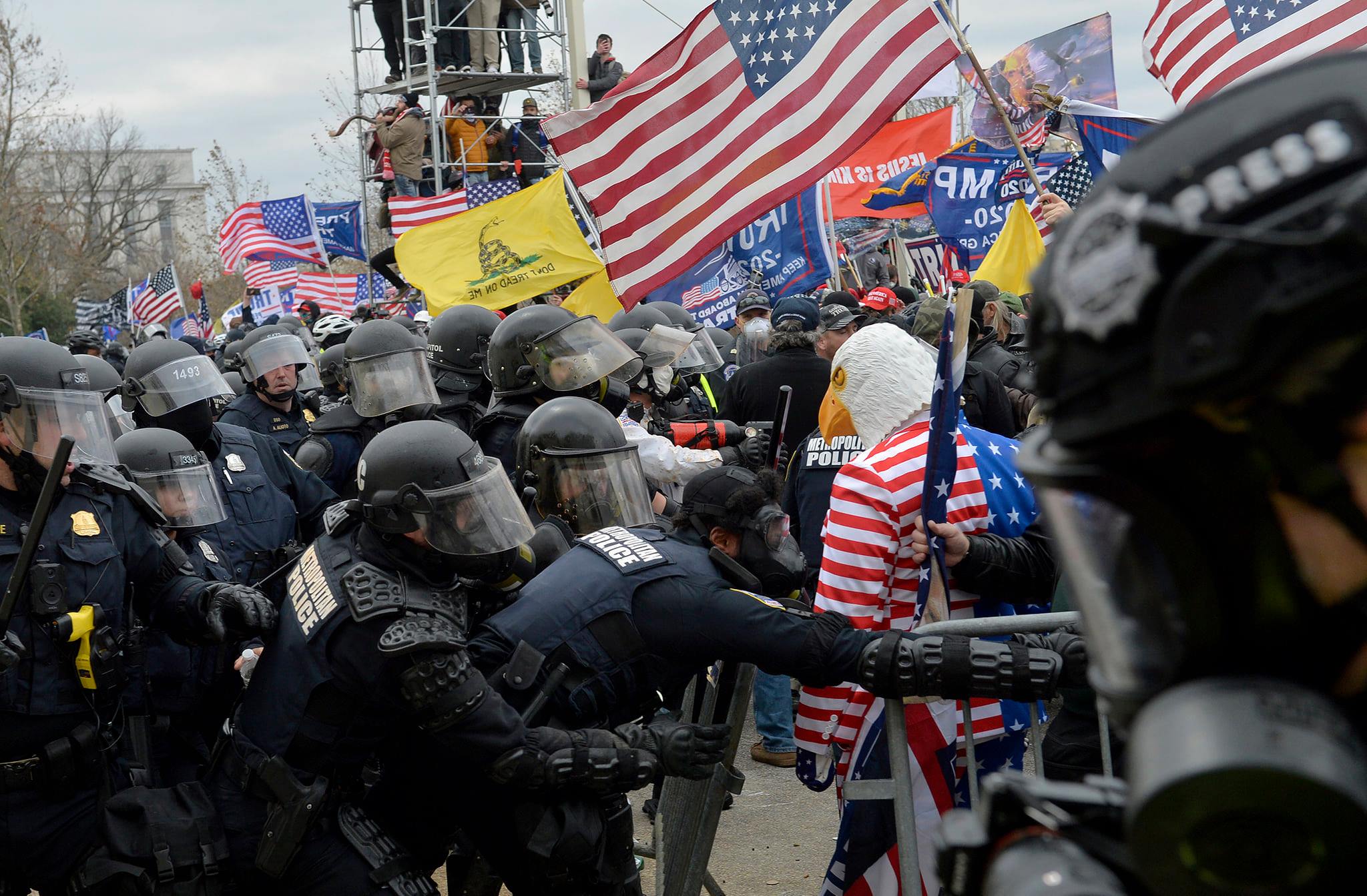 Last night, instead of celebrating victory in the Georgia Senate runoffs, Democrats, including Maltese-Americans Representative Darrin Camilleri of Michigan and incoming Transport Secretary Pete Buttigieg, were decrying what many, including Republican Senate Majority Leader Mitch McConnel, characterise as “insurrection”.

In what Rep Camilleri described as a “dark day” that left him feeling “infuriated, sad, and scared”, supporters of outgoing President Trump stormed the US Capitol Building on Tuesday afternoon as the process to confirm Mr Biden’s victory took place within.

Politicians from both sides of the aisle condemned the attack and blamed Trump’s divisive rhetoric for sparking the riot. Pete Buttigieg characterised the riot as an attempt to “overthrow the American democratic process” and suggested the riot was a consequence of the words of the president his allies.

Despite the delay as the confirmation process was interrupted by the storming of the Capitol building, Congress on Wednesday morning certified Joe Biden as president. This comes as a flurry of high level White House officials resign.

American markets were slightly up at close despite disturbances, including S&P 500 (+0.6 per cent) and the Dow Jones (+1.44 per cent).

Prime Minister Robert Abela tweeted this morning to show his support for the American democratic process, saying he was sure it would prevail.

Mr Biden is due to take office on Wednesday, 20th January.

Read next: May 2020 sees registered employment increase by 6.7%