Rigorous health protocols have been implemented, including PCR tests using dedicated onboard labs 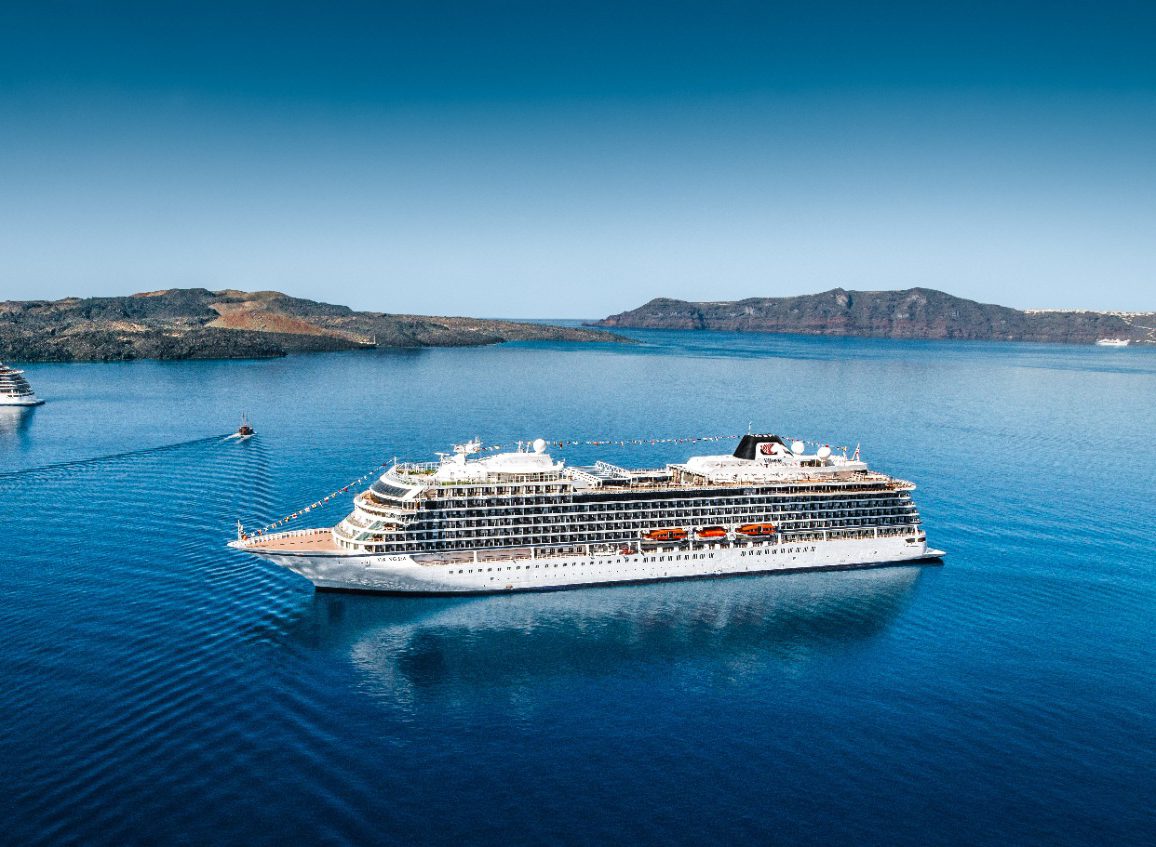 The liners, he said, will be visiting ports in Croatia, Italy, Greece and also Gozo, attracting mainly American tourists who have already been vaccinated against COVID.

Rigorous health protocols will be followed by the visiting ships, including “non-invasive saliva PCR tests” for both staff and guests.

The Viking cruiseliners serving the Mediterranean, namely Viking Venus and Viking Sea, will utilise the “full-scale” labs that Viking says have been installed on every ocean ship to provide these tests, and the ships will also apply new air purification technology to provide independent air handling units for all guest staterooms.

Mr Bartolo commented that Viking’s decision was a sign that Malta’s Tourism Ministry had managed to ensure that public health and tourism can coexist. He added that talks were being held in a bid at attracting more cruise lines to homeport in Valletta.

Announcing the resumption of the company’s Mediterranean service last week, Viking’s Chairman Torstein Hagen commented: “Malta is a fantastic destination, with ancient history, rich culture and a central location in the Mediterranean”.

“We began calling in Malta in 2016 and look forward to welcoming guests back to some of the most historically significant and naturally beautiful areas of the Med—in both the Maltese archipelago, as well as along the Croatian coast, and around Greek islands this summer”.

Stephen Xuereb, CEO of the cruise port noted that, despite pandemic difficulties, the cruise liner industry worked with a number of stakeholders on several projects, including the Grand Harbour Clean Air initiative, in which €59.9 million was invested with the aim of cutting air pollution ion the harbour by 90 per cent.

After a lengthy process, he explained, Valletta Cruise Port obtained the Safe Travels guarantee from the World Travel and Tourism Council (WTTC), ensuring all necessary health and safety measures are in place and being observed.

It will be a welcome development for Malta’s usually lucrative cruise industry which was one of the first industries to be hit as the pandemic dawned in 2020.

Official data for Q1 2020 shows that the number of inbound cruise passengers declined precipitously the quarter, falling by nearly 37,876, as the final cruise liner called at the island on 10th March.

The most recent data, covering the first quarter of 2021 shows that cruise passenger numbers have continued to decline, falling to 7,966, stark against the Q1 2019 figure of 78,051.

Viking Sea and Viking Star off of Santorini