Pre-COVID, Spain was the third most popular holiday destination for Maltese tourists 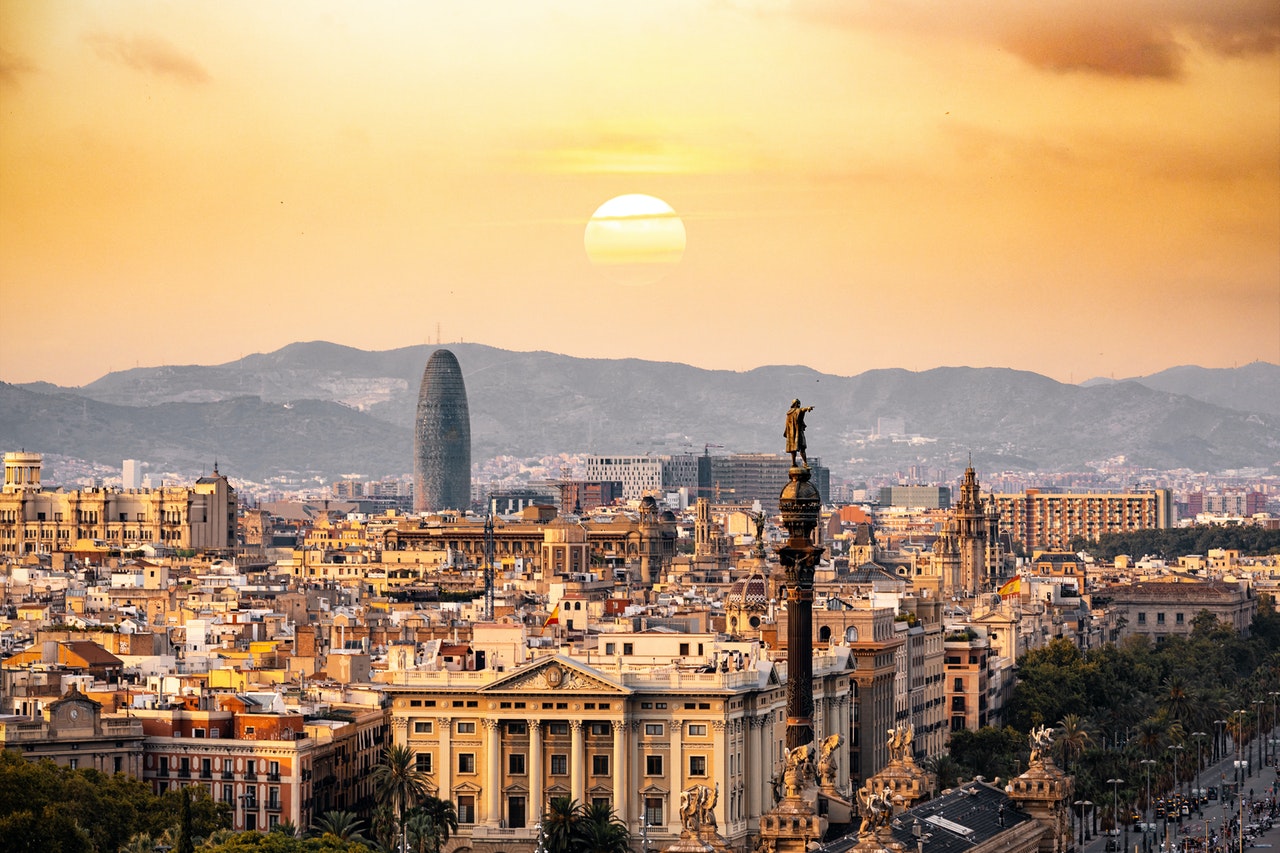 It is “very unlikely” that Air Malta will be flying to airports in Spain this summer, said Executive Chairman David Curmi on Friday.

Asked why Air Malta will not be serving any Spanish routes this summer, he said that “given the current uncertain situation regarding COVID, Air Malta, like many airlines, [is] still awaiting to see the impact of markets fully opening up”.

Speaking to BusinessNow.mt after Air Malta released its Summer 2021 Schedule, revealing the airline will not be serving any Spanish locations for the second year in a row, Mr Curmi identifies that on Spanish routes there is already “a fair amount of seat supply and competition.”

Even prior to the COVID pandemic, however, it is worth noting that the airline did not favour Spain in its service. In 2019, for example, the airline only operated routes to one Spanish destination – Málaga.

This could be explained by the relatively low proportions of inbound tourism the country generates for Malta. In the pre-COVID period, annual inbound tourism statistics show that for 2019, Malta welcomed 116,295 Spanish tourists, who spent around €76 million during their stay.

Outbound traffic from Malta to Spain is proportionally much more significant, and according to outbound tourism statistics, with nearly 45,000 Maltese tourists in 2019, it is the country’s third most popular holiday destination.

Despite Spain’s exclusion from this summer’s schedule, however, in the future, when “the confusing and uncertain summer of 2021” is over, Mr Curmi reveals that Air Malta would be “very open” to consider a route to the country.

“Spain is a large catchment country and one that we do not currently reach,” he concedes, and “going forward, [Air Malta] will be reviewing our decision on whether to fly to Spain after assessing the demand for the route in the context of supply already available.”

In the meantime, according to Malta International Airport’s summer schedule, aspiring Spanish travellers can take solace in the knowledge that planned routes with other airlines are plentiful, with Ryanair, Vueling and Iberia Express operating routes to Barcelona, Madrid, Seville, and Valencia this summer.