Visualised: A look at where Malta’s cruise passengers come from 2022 vs 2019 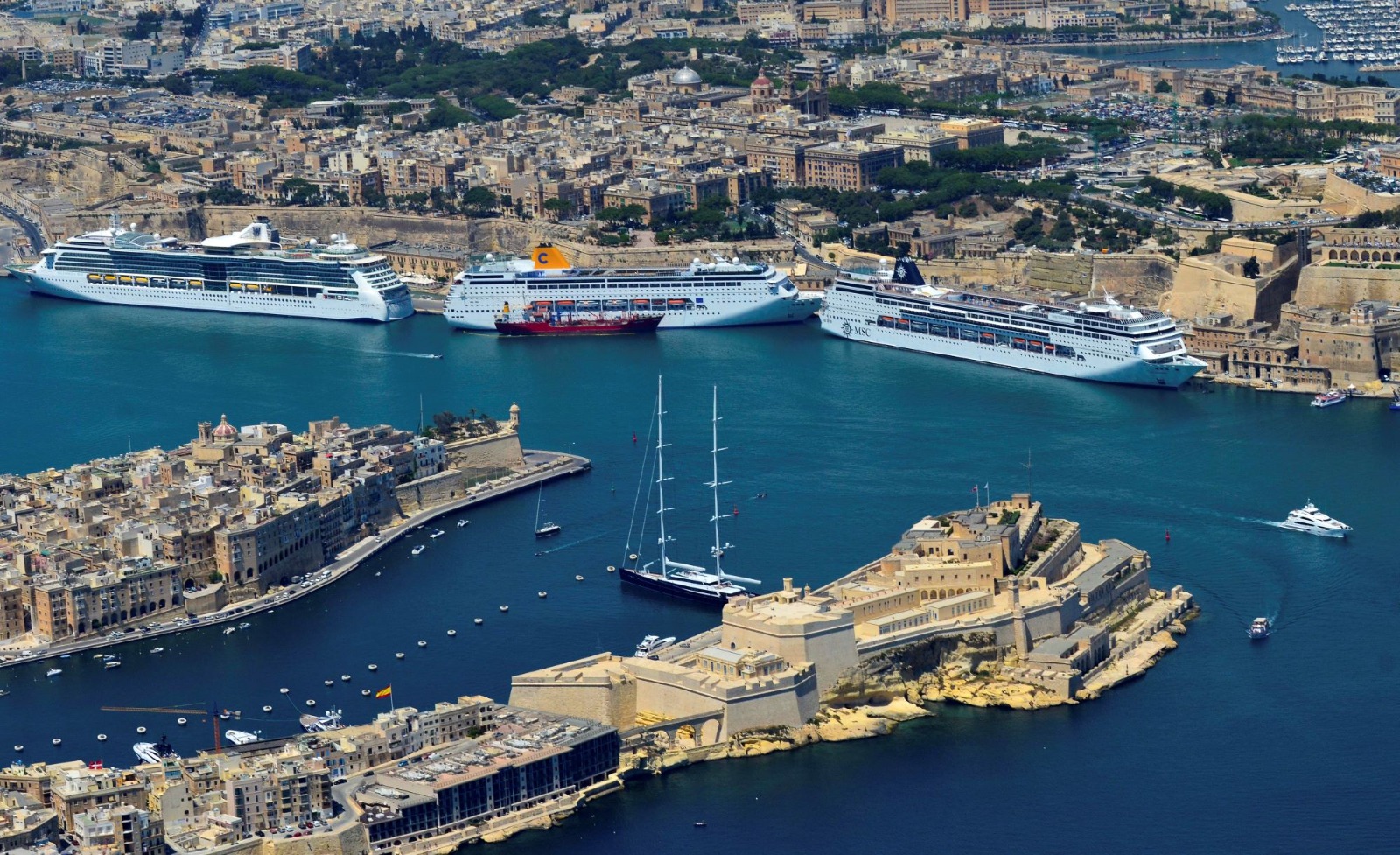 Data provided by the National Statistics Office (NSO) shows the diverse range of nationalities which passengers belong to, and, comparing the datasets between the two years provides some interesting insights.

Effects of the Russian invasion of Ukraine

The sharp drop in arrivals from Russia and Belarus may in part be due to the sanctions Ukraine’s allies have implemented both on the countries’ businesses and oligarchs, many of whom may no longer be able to travel at liberty to a number of jurisdictions.

During most of 2022, China maintained strict border controls to minimise COVID-19 while the rest of the world learnt to live with it. It is no surprise that the number of Chinese passengers dropped by over 80 per cent from 8,359 to 1,643 as a result.

Hong Kong also had similarly restrictive policies, which resulted in more than an 95 per cent drop of passengers from the special administrative region, with numbers plummeting down to a mere 72 passengers from 2,432.

While it is hard to predict what may be the outcome of how many and where from cruise passengers in Malta arrive in 2023, it is possible that the numbers are expected to increase as the tourism industry continues to recover.

Since all countries started the year without, or with the bare minimum number of COVID-19 related travel restrictions, there may be an uptick in demand from countries which were left behind in 2022. However, the war will still loom in the background so it is unlikely that the number of visitors from the heavily sanctioned countries will increase in any remarkable way.