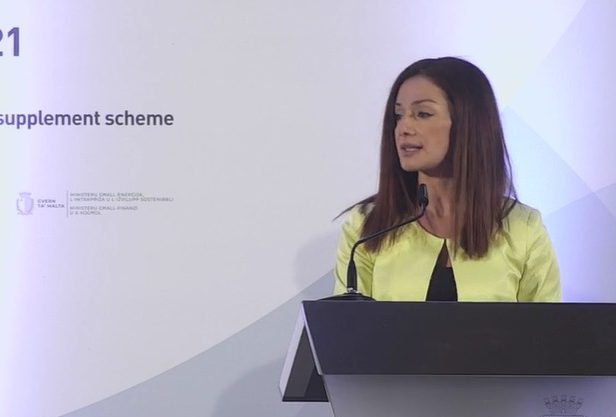 The COVID wage supplement in its current form will be extended until end-June 2021.

“Maximum aid” will keep being granted to companies that continue to be impacted by the pandemic till the end of the year, Enterprise, Energy and Sustainable Development Minister Miriam Dalli said on Tuesday.

She added that the Government is seeking to remove the dependency on the wage supplement in a gradual way.

With immediate effect, those establishments impacted directly with the latest COVID restrictions will benefit from the full €800 wage supplement that was granted in 2020. Restaurants and snack bars fall under this category and can only serve take-aways and deliveries until 11th April.

The scheme was originally introduced in 2020 in response to the COVID-19 preventative restrictions. It was first introduced on the basis of industry categorisation, with entities in specific sectors placed in Annex A – eligible for the full €800 wage subsidy. Sectors deemed to be less critically impacted were placed in Annex B were entitled to one days’ salary per week, equivalent to €160 per month.

Finance and Employment Minister Clyde Caruana together with Minister Dalli jointly addressed the press conference on Tuesday morning on the COVID-19 wage supplement.

Minister Caruana explained that Government expenditure on the supplement in 2020 amounted to roughly €360 million, equivalent to just under three per cent of Malta’s GDP. He highlighted the drop in Malta’s GDP in 2020, amounting to around seven per cent, adding that without Government intervention the drop would have been “significantly higher”.

He said thanks to Government’s fiscal policy, the drop in GDP was cut by a third.

He referred to European Banking Association President Christine Lagarde, who agrees with continuing with stimulus measures.

The Minister said Government wants to continue strengthening the wage supplement, and it will be spending another €200 million on the supplement in the next nine months.

He said the country can take this fiscal weight of this measure.