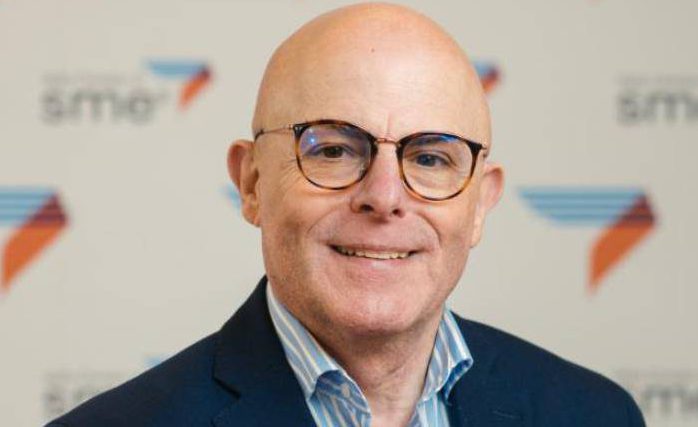 “We must make summer happen”, and what’s more, we can do so, “if we’re all ready to pull the rope together, and take personal responsibility”, Philip Fenech tells BusinessNow.mt.

On Wednesday BusinessNow.mt reached out to Mr Fenech, President of the Tourism, Hospitality and Leisure division within the Malta Chamber of SMEs, to discuss his outlook for the hospitality and tourism industries in light of spiralling COVID numbers.

When asked whether he is still hopeful for an (at least partial) recovery of business for the hospitality and tourism industry over summer, which is naturally dependent on getting the COVID situation under control, he revealed that yes, he absolutely is.

This an especially pressing issue as many businesses in the hospitality and tourism sectors have warned that without at least a soft summer, they will collapse.

Citing a conference on Monday morning by Charmaine Gauci Malta’s Health Superintendent, in which she revealed the prevalence of the more contagious British strain of the virus in Malta, Mr Fenech said that despite spiralling case figures, the ramping up of the vaccine programme is a promising development.

This, he believes, means there is still “all to play for” for the rebound of tourism in summer because there is rather distinct evidence for the existence of major pent up demand for travel.

Due to the speed of its vaccine program, Mr Fenech believes that Malta might be well placed to take advantage of this phenomenon (which he refers to as “revenge tourism”).

Indeed, some countries are already discussing possible travel corridors between themselves and other well-vaccinated nations.

For example, he says, Greece has entered talks with both Britain and Israel regarding the idea of establishing travel corridors between the countries, which are leaders in their vaccine programs.

If Malta’s vaccine program is effective enough, he believes the country could certainly host tourists this summer.

This would not necessarily depend on herd immunity.

Rather, if so-called front lines working in the hospitality and leisure industries, as well as vulnerable people, have been vaccinated, Malta might be able to accept tourists from other countries that also high vaccination levels, offering a glimmer of hope for struggling hospitality venues.

He makes an impassioned plea to the population: “Help the country with your daily behaviour so we won’t be forced into some draconian measures with even further hardship.”