What will Apple’s new iPhone privacy changes mean for users and businesses? 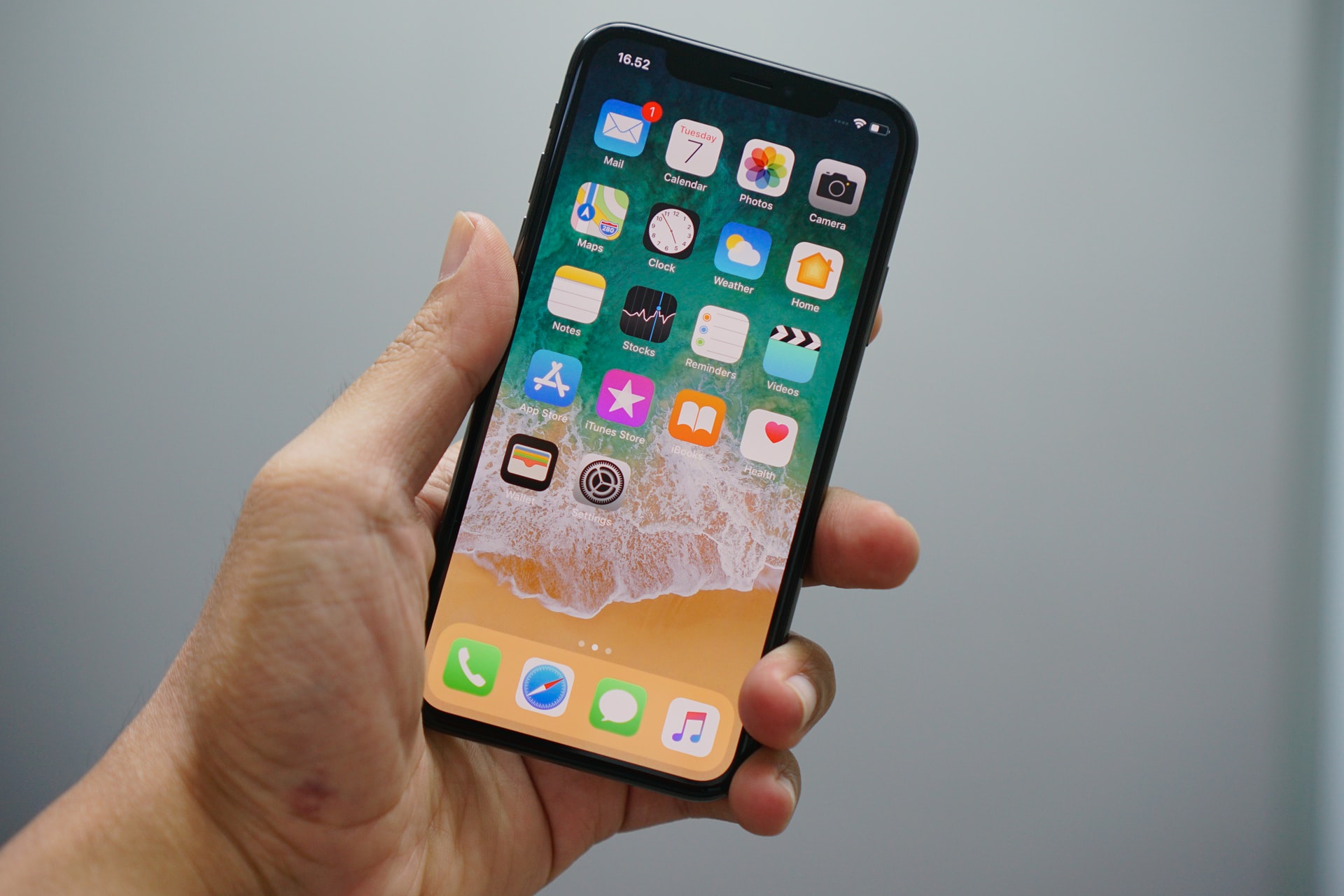 On Monday, Apple is beginning the rollout out of its iOS 14.5 update to its iPhones, which will bring new privacy controls designed to limit digital advertising from tracking iPhone users.

This change will see a popup notification in some apps seeking user permission to collect data that Apple believes could be used to track browsing habits across third-party apps and websites.

For businesses, these rules could bring dramatic changes to the mobile advertising market, depending on the number of iPhone users that decline to allow data collection, although industry experts indicate the full impact of this remains in question.

What changes have been made?

As part of its new mobile operating system, Apple is requiring developers who want to compile information on its users’ habits using their advertising identifiers to show a pop-up saying the app “would like permission to track you across apps and websites owned by other companies”, along with an explanation as to why this is being sought.

What does this mean for advertisers?

Many advertisers have warned that if iPhone users opt out of tracking, it will make the company’s advertising less effective, by making it more difficult to target consumers who might be interested in particular products.

Facebook has expressed particular opposition to the new feature, saying it will hurt small businesses.

At Facebook’s January earnings call, CEO Mark Zuckerberg slammed the feature, saying: “Apple may say that they’re doing this to help people, but the moves clearly track their competitive interests”, suggesting that Apple is introducing the function to disrupt competitors and benefit itself.

This suggestion was lent weight last week when it was reported that Apple was expanding its own advertising offerings.

What does this mean for users?

It is notable that data collection is still allowed on iPhones if this is specified in an app’s privacy policy. The update only affects how developers can share the data they collect with third parties. Apple has also introduced “nutrition labels” to its App Store to show users what data apps collect.

Apple users will also still see ads, even if decline the new popup, but these will need to be targeted using data the app developer has collected on its own.