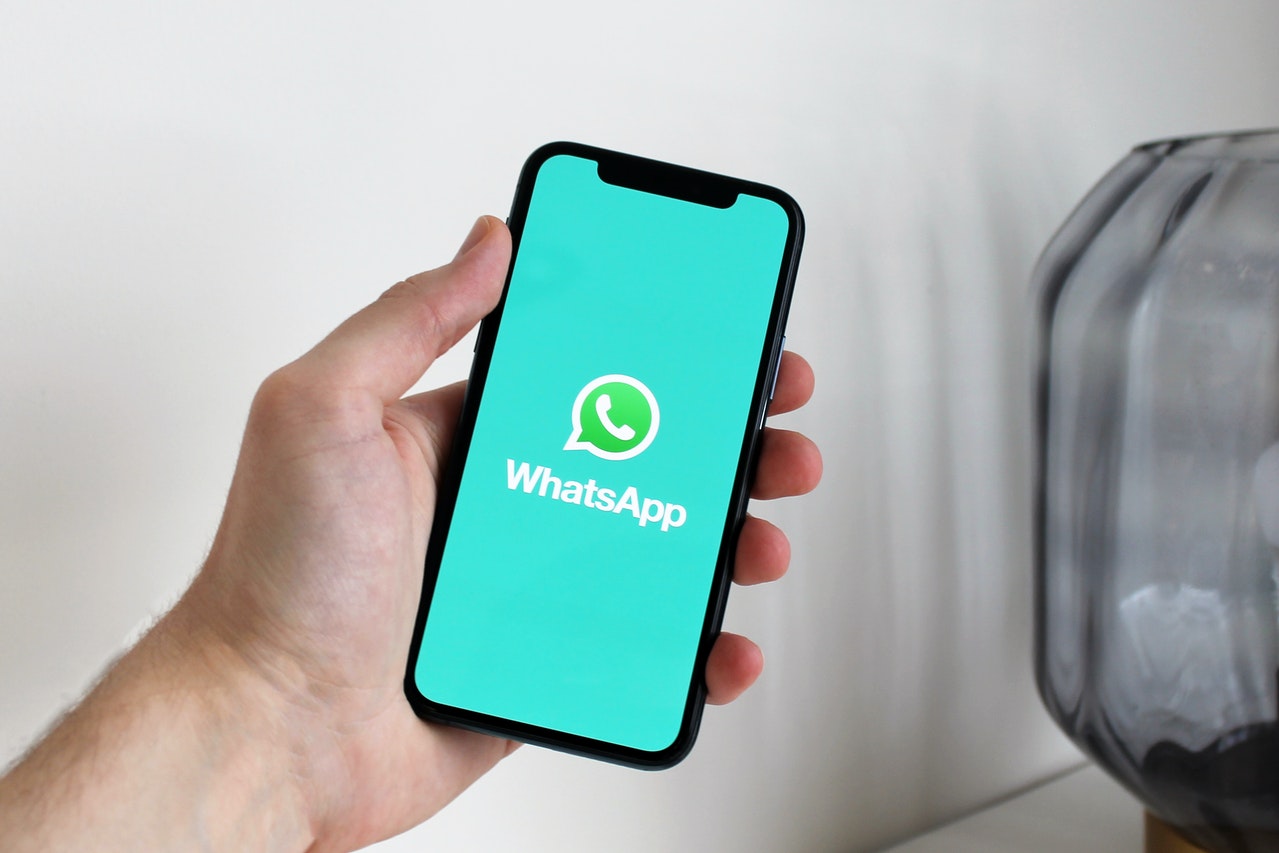 The instant messaging app WhatsApp has announced that it is working on ways to expand the service’s functionality for group communication in what parent company Meta founder Mark Zuckerberg described as a “major evolution” targeting communities like schools, neighbourhoods and workplaces.

Taking to Facebook – which he developed – to share the news, Mr Zuckerberg said the company is beginning to test WhatsApp Communities, through which users will be able to organise group chats and find information.

“You’ll be able to bring different group together into one community,” he said, illustrating with an example of a school community.

“For example, in addition to individual groups for different classes, you might have one overall community for parents at a school with a central place for announcements and tools for admins.”

The new development will likely be warmly received by larger workplaces, allowing company-wide announcements to be shared directly to employees’ phones while individual teams can communicate and share files and information more conveniently.

Other new features will be added to groups on WhatsApp, including reactions, large file sharing, and bigger group calls for up to 32 people.

Mr Zuckerberg said he expects this to be an important evolution for WhatsApp and online communication overall.

“In the same way that social feeds took the basic technology behind the internet and made it so anyone could find people and content online, I think community messaging will take the basic protocols behind one-to-one messaging and extend them so you can communicate more easily with groups of people to get things done together.”

TechCrunch, a technology-focused publication, had further details of the development, saying that only admins would be able to announce to the entire group, but members will be able to chat more freely in sub-group chats.

It speculated that the update could allow WhatsApp to compete with other group chat products or even Facebook’s own Groups, although chats will be more personal — users would see each other’s phone numbers, for example.

“They may also be networked in the real world, unlike Facebook’s larger interest-based Groups.”

Communities will initially launch with select testers for feedback, but some of the other features designed for Communities will arrive on WhatsApp for general access sooner.