Why do Maltese businesses fail?

New research shows the key determinants of insolvency in Malta 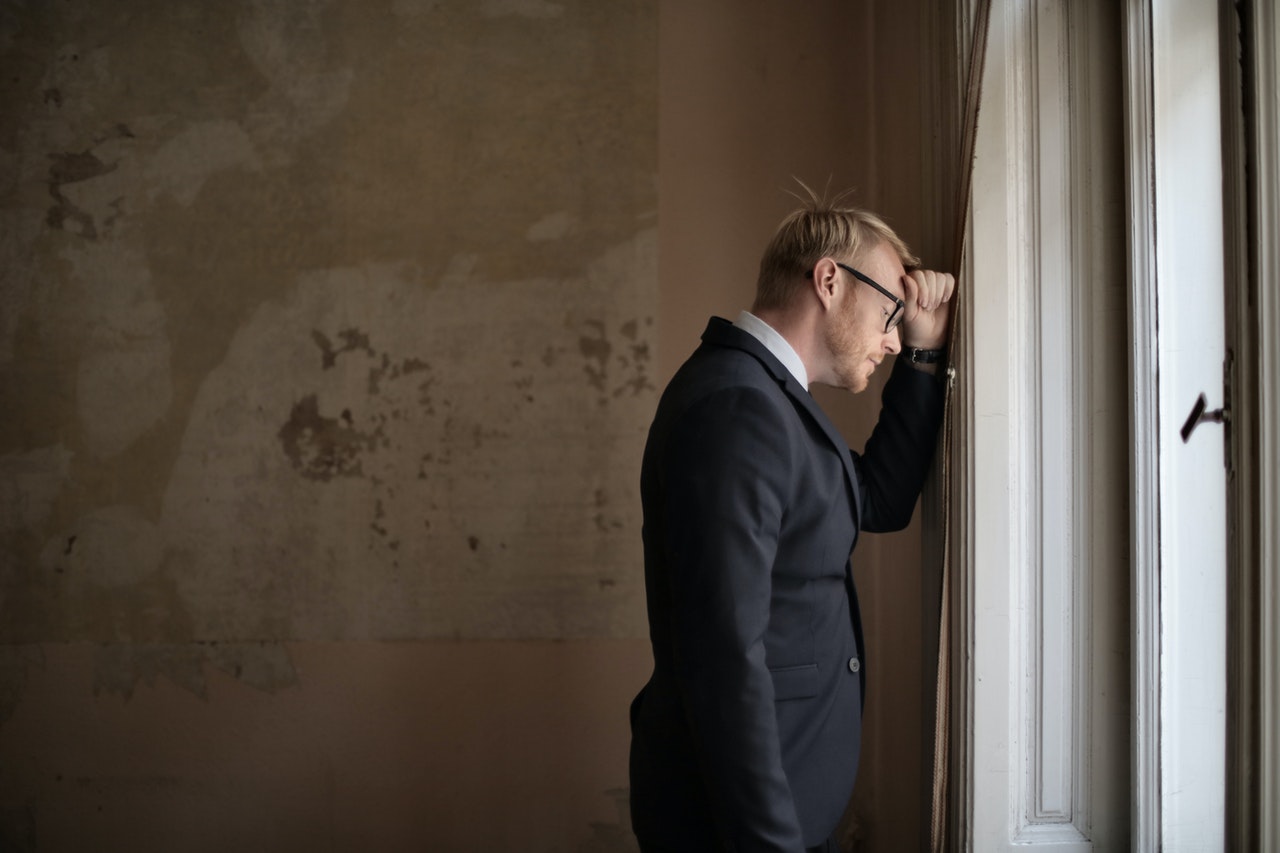 Popular wisdom says that a fifth of businesses fail by the end of their first year of operation while a half fail by the fifth. Whether that holds true for the local scenario remains to be seen, but thanks to new research undertaken at the University of Malta, the reasons behind the failure are becoming clearer.

Renè Kriss Abela and Elaine Balzan, recent Masters graduates from the Faculty of Economics, Management and Accountancy (FEMA), last year published their studies looking into why local businesses end up closing down.

Mr Abela, in his Masters thesis entitled ‘Maltese Company Failures and Their Recent Financial History: An Analysis’, sought to identify the financial and non-financial factors that can predict insolvency.

By interviewing company representatives (of non-failed enterprises) he found that certain non-quantifiable factors are common concerns.

The availability of skilled labour is one that has long been a sticking point for Foreign Direct Investment (FDI), but the quality of the product and management’s capabilities are also near the top of the list.

However, of the five company representatives interviewed, all but one said that the greatest threat is a problem that is often on people’s lips but rarely included in corporate failure models – Days Sales Outstanding, or DSO.

Mr Abela notes that this factor is “directly related to failure”, as “a high level of trade receivables when compared to current assets is not a good sign as the sales being made are not being converted into cash and ultimately a company needs this to operate smoothly”.

He adds that this “came as no surprise given the local ‘trampling’ of credit terms by a significant chunk of Maltese companies”.

A survey conducted by the Malta Association of Credit Management (MACM), released last month, shows that Maltese debtors take an average of 80 days to settle their bills, compared to a European average of 60 days.

A high DSO may lead to a liquidity squeeze and loss of income, prohibiting growth of the company.

Mr Abela, who also interviewed the MACM for his research, highlighted five reasons for late payment in Malta.

First, as a small market highly competitive economy, those companies that do not provide credit find it difficult to sell, with customers shopping around for credit terms as well as products and services. Mr Abela writes that, “most often, it is the customer that dictates the credit terms”.

However, a company representative further pointed out that, from his experience, payment terms […] are never observed. “They pay when they choose. They end up dictating the payment terms as they please.”

This correlates to the second reason, which Mr Abela identifies as the culture of paying late and using suppliers as banks.

The third reason maybe be a common pitfall for small shops and the self-employed – a tendency by business owners to treat the money in the cash register as their own, creating no distinction between profit and cashflow.

The fourth reason relates to a lack of proper management of credit, with most companies, even larger ones, not having the skills and competences necessary to collect their money.

The MACM said that, “If you do not have the right skills and competences when you are collecting money, your customer will choose to pay your competitor and not you.”

The fifth reason identified for the high DSO prevalent in the local market is that local companies are highly geared. Mr Abela explains, “this means that companies will have to see who they will pay first. Usually they first pay the banks, the wages, the bills and lastly the trade creditors.”

Mr Abela proposes that businesses familiarise themselves with the Late Payment Directive established in the EU since 2011. Locally, where Government can be notoriously slow to issue payments, business owners may wish to see this page from the Ministry of Finance, which allows creditors to charge an eight per cent interest rate on late payments.

But what if a business is on the brink of bankruptcy? Is there anything that could be done to save it?

Mr Abela calls for greater awareness about the Company Recovery Procedure, as laid out in the Companies Act Section 329B, which has so far only been used by two companies listed in the insolvency register.

This procedure provides companies that are unable to pay their debts with a number of mechanisms which protect the company to improve its financial position. He notes that this may also be of benefit to the creditors, who have an interest in seeing their debtor recover to pay their debts and continue trading with them.

She found that the financial ratio best able to predict financial distress among Maltese SMEs was the profitability ratio, with all other financial ratios found to be insignificant.

In fact, some financial ratios were found to have the opposite predictive impact as expected from a review of other literature, which Ms Balzan posits may be associated with distinctive Maltese business characteristics.

The ratio of profitability to total assets on the other hand was the most significant contributor to the prediction of corporate default, which indicates that the ability of local companies to effectively utilise their acquired assets to generate earnings is a “distinguishing characteristic that can flag Maltese SMEs at risk of default”.

Moreover, such models should be reviewed periodically, she writes, as their predictive capability deteriorates as the economic environment changes and evolves.

Ms Balzan hopes that the application of corporate failure models specifically developed for Maltese SMEs can be of benefit to managerial judgements and credit approvals, as well as the wider economic environment of Malta.

Read next: BREAKING: ‘We are planning to reach herd immunity by end-June’ – Deputy PM Chris Fearne