Pre-pandemic, fuel prices represented around a quarter of airlines' expenses 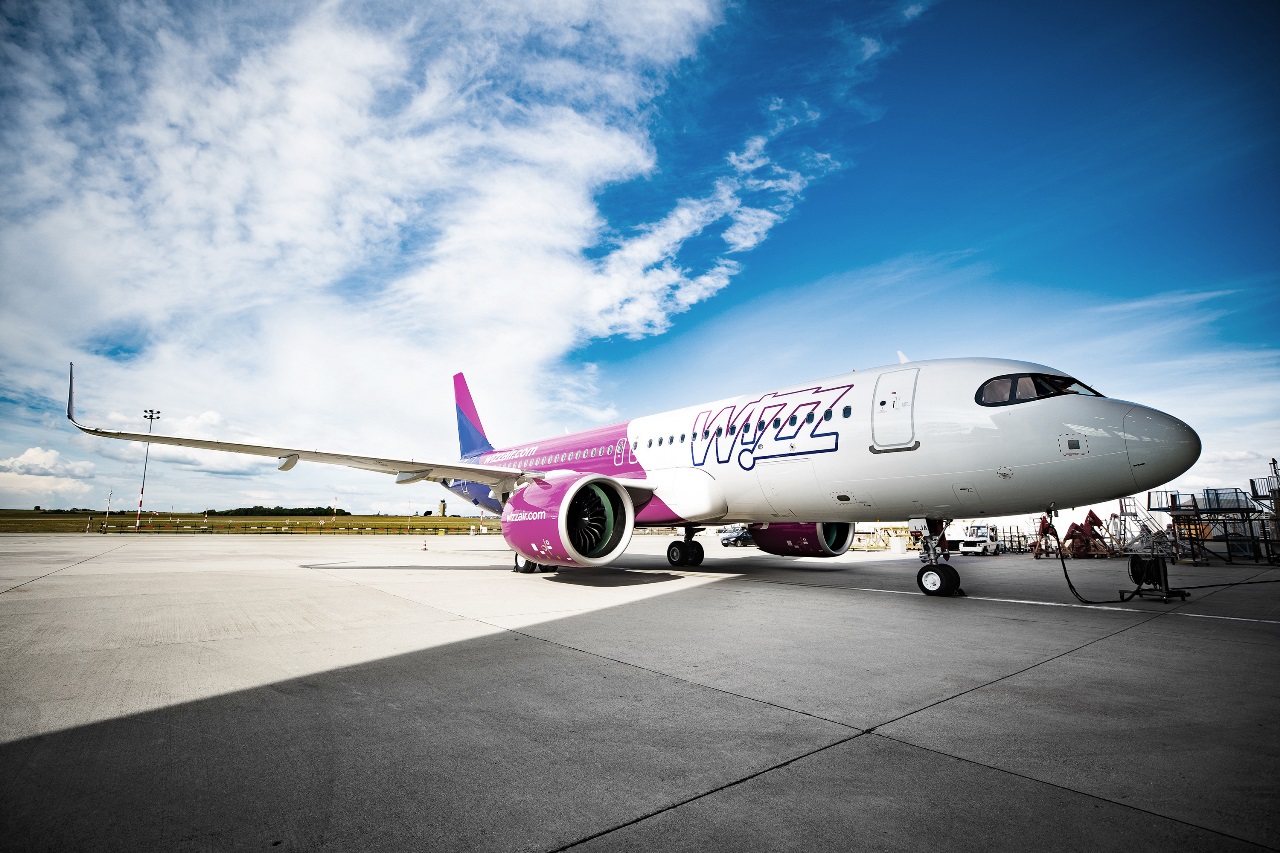 The company is now expecting to record between €652 million and €632 million in losses in the financial year ending in March of this year.

This figure is significantly higher than the €576 million net loss recorded in the year previously, where the aviation industry was decimated by COVID-related travel restrictions, but when lower demand for fuel saw prices drop.

In late March, the International Air Transport Association (IATA) sounded the warning on the impact of the Ukraine invasion on the aviation industry, warning that it would be impacted by a number of factors, including not only fuel prices, but the breakdown of air connectivity between Russia and elsewhere.

It reported that jet fuel prices rose sharply since the start of the conflict, reaching 39 per cent in the month prior to 21st March and warning that upward pressures could continue, particularly if more stringent sanctions were applied to the Russian energy sector.

Fuel expenses typically represent around 25 per cent of airlines’ operating expenses, meaning that price increases could threaten to derail the post-COVID recovery of the aviation sector.

Read next: Medicines Authority review of COVID self-test brands for sale at pharmacies expected ‘within hours’