Year-on-year property deeds of sale shoot up by 37.8% 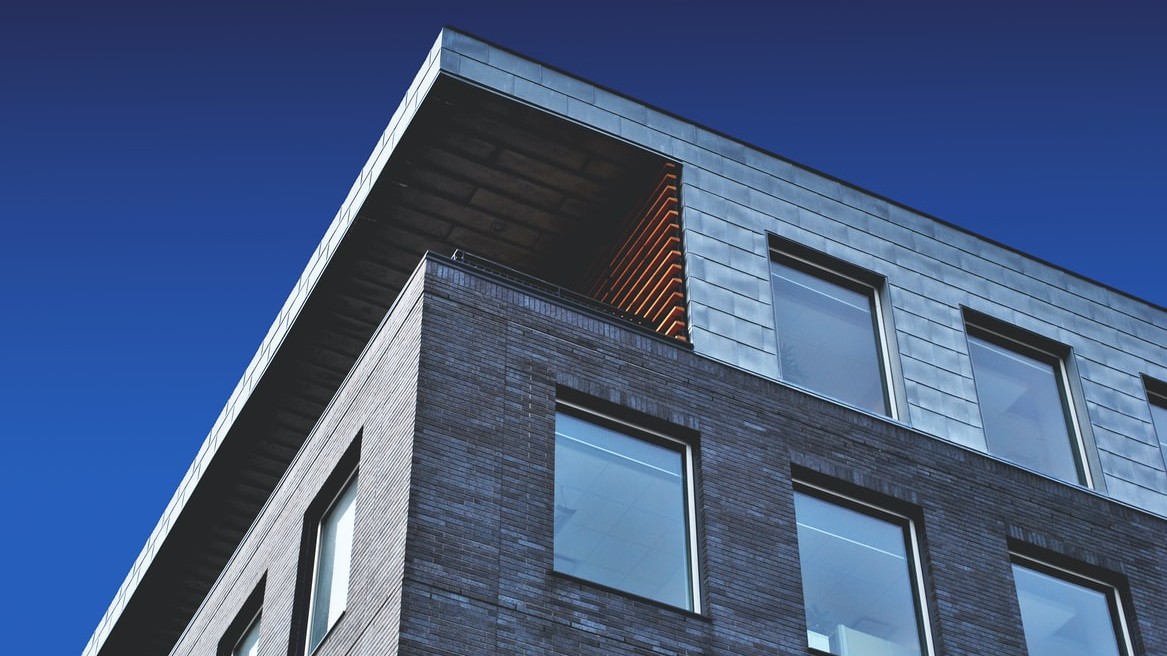 The number of final deeds of sale relating to residential property amounted to 1,324 in November 2021 – a 37.8 per cent increase over the same period last year, according to figures released by the National Statistics Office (NSO).

The overwhelming majority of these deeds – 93.4 per cent – involved individual buyers, with companies making up the rest. The value of the deeds involving individual buyers (households) amounted to €259.3 million, equivalent to 88.4 per cent of the total value.

The highest number of final deeds of sale – amounting to 201 – were recorded in Gozo, closely followed by Żabbar, Xgħajra, Żejtun, Birżebbuġa, Marsaskala and Marsaxlokk, which totalled 169.

The lowest numbers of deeds were recorded in the area of Birgu, Isla, Bormla and Kalkara (14), and the towns of Mdina, Dingli, Rabat, Imtarfa Mgarr (35).