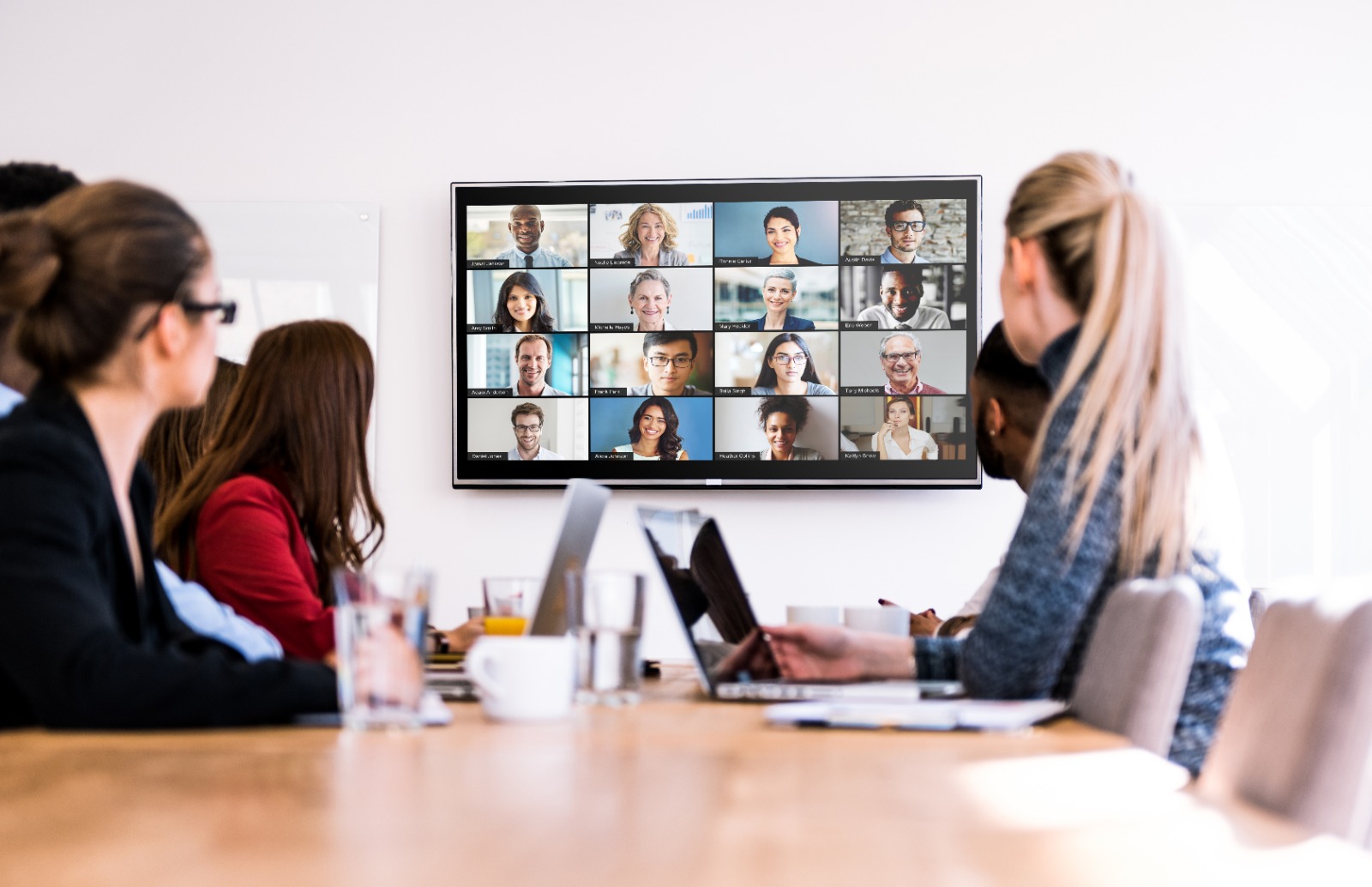 Speaking on Monday, the company revealed its revenue had soared 326 per cent in 2020, and that usage showed little signs of slowing towards the end of the year. In fact, in the final quarter of 2020, sales soared 369 per cent when compared to the same quarter in 2019.

The nine-year-old company has become an ever-present tool during the pandemic, being used for everything from boardroom meetings, to virtual pub quizzes.

Zoom CEO Eric Yuan described 2020 as “an unprecedented year for Zoom”, and said that the company has “significantly scaled [its] business to provide critical communications and collaboration services to [its] customers and the global community in response to the pandemic”.

In 2021, the company believes it is “well positioned for strong growth”, he continued, with its platform on which its customers can build, run, and grow their businesses.”

The earnings report largely reflected expectations. However, as students and workers hope to return to schools and offices later this year, concerns had been raised that Zoom and other companies benefiting from 2020’s lucrative remote working trend would suffer a slowdown. Despite this, Zoom’s guidance suggests that these concerns may have been overblown.

Furthermore, Zoom has been expanding into new fields to diversify its offerings outside of its video conferencing service to offer a more comprehensive suite of workplace software.