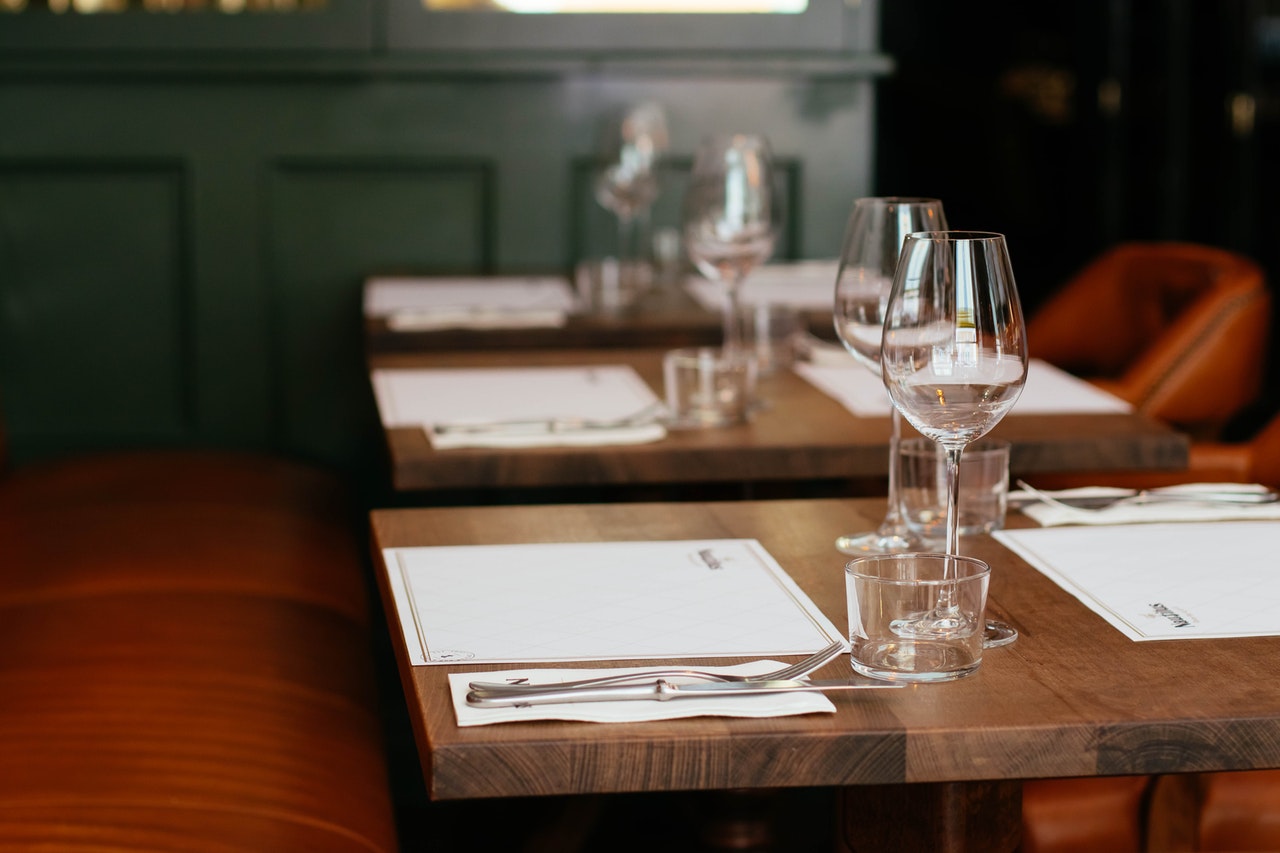 The Association of Catering Establishments (ACE) has echoed similar calls made by the Malta Hotels and Restaurants Association (MHRA) for tougher enforcement of COVID-19 measures to stem the spread of the virus.

The ACE on Tuesday said an irresponsible few attending social gatherings and mass activities in unlicensed places, as well as private households, are “jeopardising all the sacrifices and efforts” made by the majority of Malta’s residents.

Malta’s nursing and midwives union has also called for stricter enforcement, cautioning that a soft lockdown may be a last resort which could soon be the only option left.

In its statement, ACE stressed how catering establishments have been severely impacted by the pandemic, and that “no scientific evidence” has shown that transmission rates are deriving from restaurants.

Despite this, they were “made to carry the sacrifice” due to the irresponsible actions of some.

Restaurants have been allowed to remain open, with an 11pm curfew imposed during the month of February, lifted to a midnight curfew in March. Restrictions however have been in place since mid-2020, such as a two-metre distance between tables and heightened hygiene practices.

Over the weekend, an illegal rave took place at the abandoned White Rocks complex in Pembroke, stoking public outrage. The Malta Entertainment Industry and Arts Association decried the event, stressing the heavy sacrifice Malta’s legal and licensed entertainment industry has had to endure since the pandemic hit.

The ACE, while highlighting the added sacrifice by bars and clubs, which have been closed since November, called for more “pro-active enforcement” to ensure that mass activities do not put the entire population at risk.