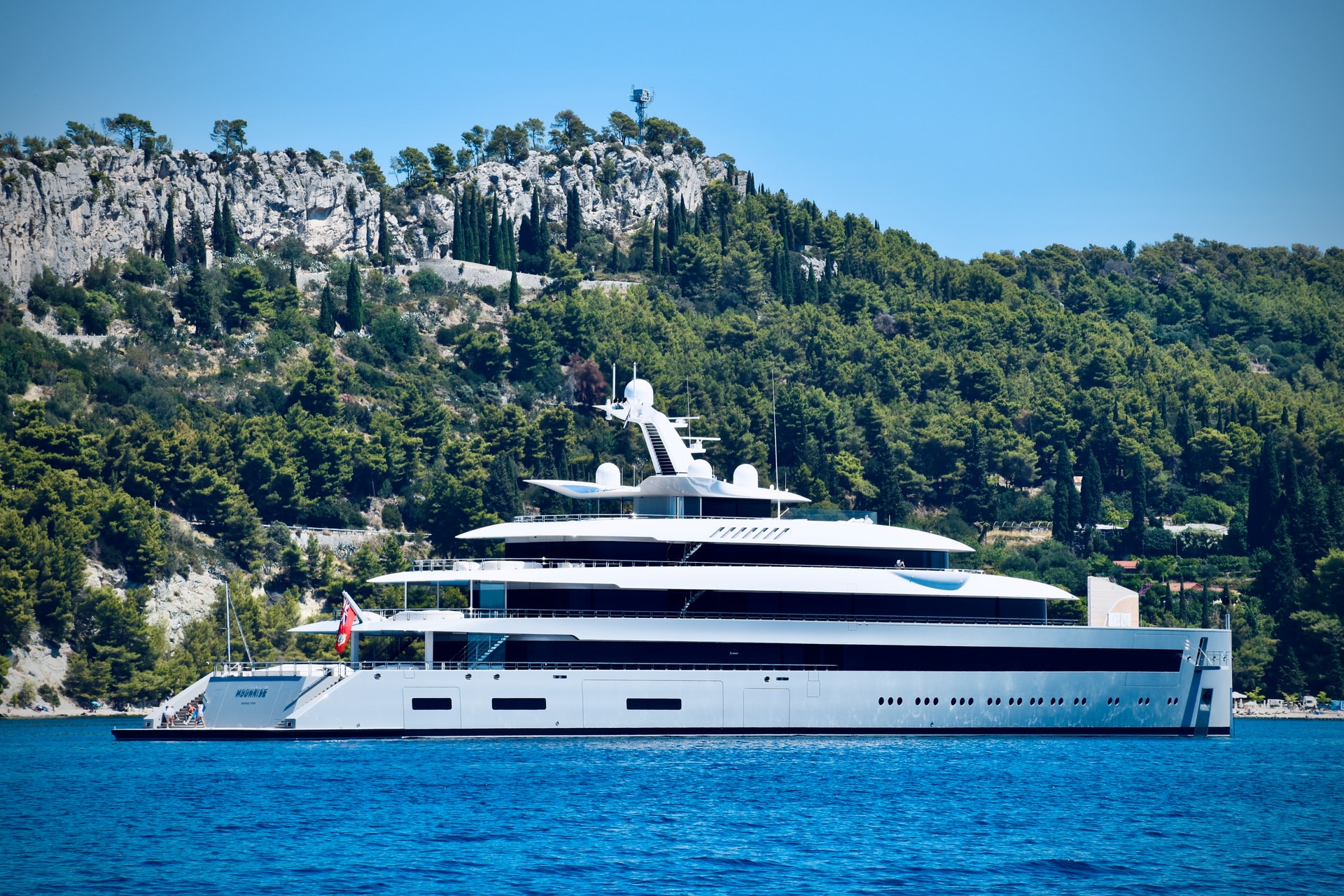 In 2021, the world’s superrich have so far spent far exceeding €1 billion on superyachts, with one-luxury lifestyle magazine deeming the period the “hottest sales streak on record”.

In terms of second-hand sales, Boat International said, this is set to be the biggest year yet.

It is a sales surge that is being driven by a “cohort of very wealthy people”, according Boat International.

Motivated by their desire to escape COVID lockdowns and travel restrictions by taking to sea for months on end, aspiring mariners expect to spend between €1 million and €5 million for a smaller second-hand superyacht, according to the magazine.

More than 50 per cent of superyacht sales are in the US, it said, as people there look to cruise in US waters, avoiding travel restrictions.

Despite common misconceptions, editor-in-chief Stewart Campbell claimed, it is not only oligarchs that own superyachts, as the majority of them are owned by those who earned their money ethically, with many giving to charity.

It is not just second-hand sales of those relatively small superyachts that have bloomed during the period.

Amazon founder Jeff Bezos, who currently tops the world’s rich rankings was recently alleged to by the owner of a new $500 million (€409 million), 127m superyacht which is currently being built in the Netherlands.

This already staggering price tag, however, does not include the cost of a smaller “support yacht” that Mr Bezos also plans to buy, which will feature a helicopter landing pad. The main superyacht is unable to support its own helipad due to three sailing masts on its deck.

The highly secretive project is expected to be completed next month, according to Bloomberg.

There is no official definition for a superyacht, but Boat International defines them as being longer than 24 metres and typically needing a crew.

The proliferation of superyachts across the world is particularly pronounced in Malta, where a more than seven per cent increase in the number of yachts registered on the country’s shipping register took place in 2020.

This made it the largest register of superyachts in the world, according to the Times of Malta.

Read next: ‘We have to see what happens in other countries’: Comparing Malta’s mask rules with other vaccine leaders