‘We have to see what happens in other countries’: Comparing Malta’s mask rules with other vaccine leaders 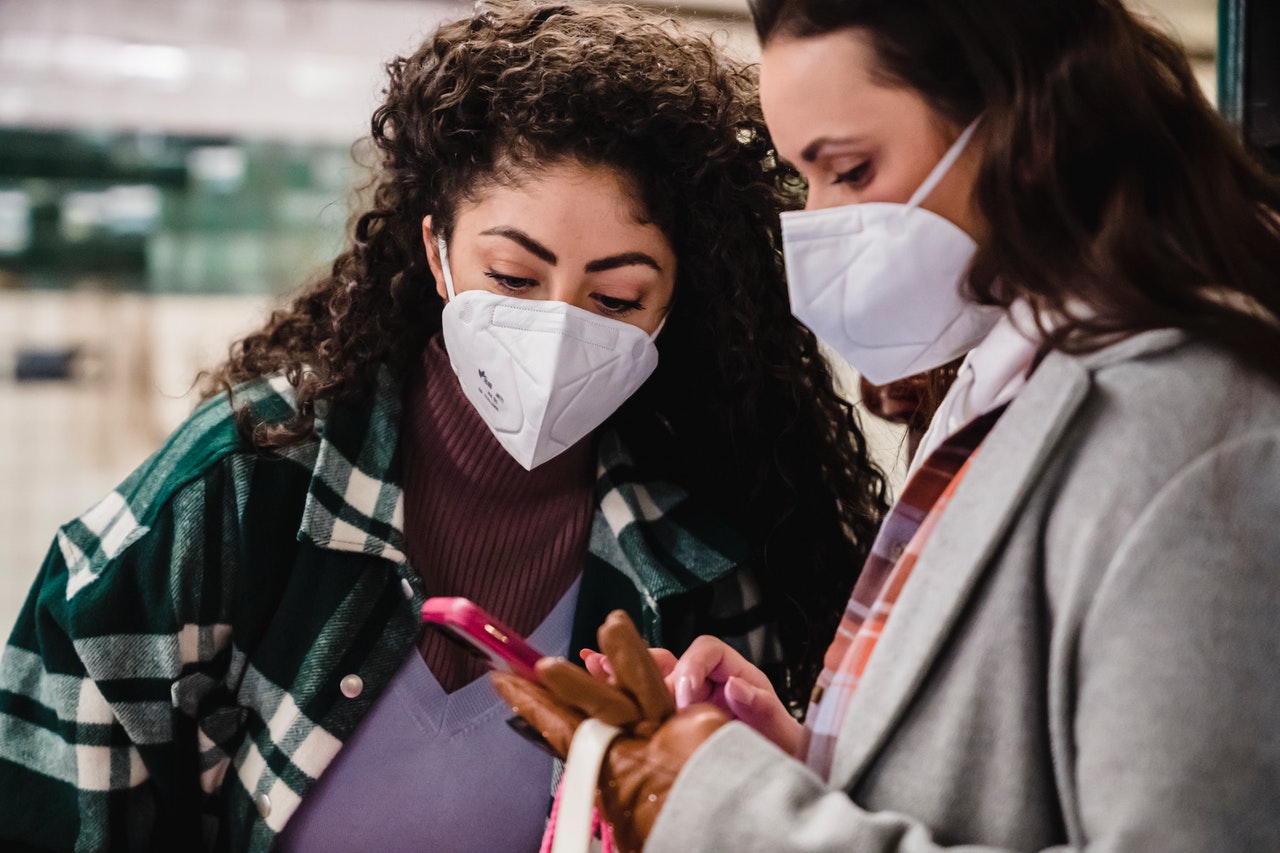 At the end of April, with Malta’s COVID case numbers firmly down, the vaccination programme roaring from one milestone to the next at breakneck speed, and summer temperature rising, the Health Authorities face pressure to address Malta’s controversial strict mask mandate.

On 28th April, at an “Ask Charmaine” programme hosted by Times of Malta, Public Health Superintendent Charmaine Gauci discussed whether, in light of the lower cases and high vaccination rates, the mandatory mask mandate would be removed.

Answering, she was adamant that, for the moment at least, masks would continue to be required.

However, she acknowledged it was good news that the measure was being relaxed abroad, for those individuals already vaccinated, and that Malta would “have to see what is going to happen also in other countries such as Israel (which has relaxed mask rules”.

While Malta’s vaccination programme has now overtaken Israel’s in terms of the proportion of the population having received at least one dose of the COVID vaccine, a far greater proportion has received both doses in Isreal than Malta.

The country rescinded its rules requiring people to wear facemasks outdoors in mid-April, when almost 54 per cent of its 9.3 million population had received both shots of a COVID vaccine.

Israelis no longer had to wear masks outdoors but the mandate remained in place for indoor public spaces, including workplaces and retail outlets, and people were advised to keep masks on hand.

Since then, Israel’s COVID daily COVID case figures have continued on their downward trend.

The UK is notable because, unlike many other European countries, it never imposed a mandatory outdoor mask rule on its population, despite regular calls by experts to impose these rules.

While there is no mask mandate outdoors, however, Brits are required to wear face-coverings – shields don’t count – in most indoor settings, including in those rare offices open for staff, on public transport, in retail outlets and in banks.

The UK vaccination drive is going strong but has lost much of the momentum it built in the first months of 2021. According to official Government figures, nearly 37 million people have had their first dose of the vaccine, with 20.5 million having had their second.

The country has relaxed many of its COVID restrictions, and daily COVID cases seem to be holding steady, despite the presence of the more infectious so-called Indian variant in certain areas.

It is hard to make a fair comparison with the US, because whilst the Federal Government issues mask guidance, state and local Governments have the final say when it comes to mask mandates, and have differed in their approaches across the country since the start of the pandemic.

Along with public health experts, the majority of state governors strongly encourage wearing face masks, regardless of state or federal mandates.

It is also notable that those particularly densely populated states and territories, such as New Jersey, Puerto Rico, Rhode Island and Massachusetts continue to have mask mandates in place, though most don’t require masks to be worn outdoors.

Less than 40 per cent of the country’s population have been fully vaccinated, with 82.05 vaccines given for every 100 people in the population.

The country’s COVID case rate has been on a consistently declining trend for the past month.

As things stand in Malta, COVID restrictions are being gradually lifted. Schools and non-essential retail outlets opened in April, and restaurants opened with restrictions from 10th May.

Whilst many offices remain closed, with workers working remotely, any that are open should require employees to wear masks, according to Government guidance.

As announced by the Government, the outdoor mask mandate will be relaxed on beaches in time for the arrival of tourists on 1st June.

For the moment, the spread of COVID seems to be firmly under control in the country.

Read next: Festival co-founder points at Eurovision semi-final as proof events can be held responsibly