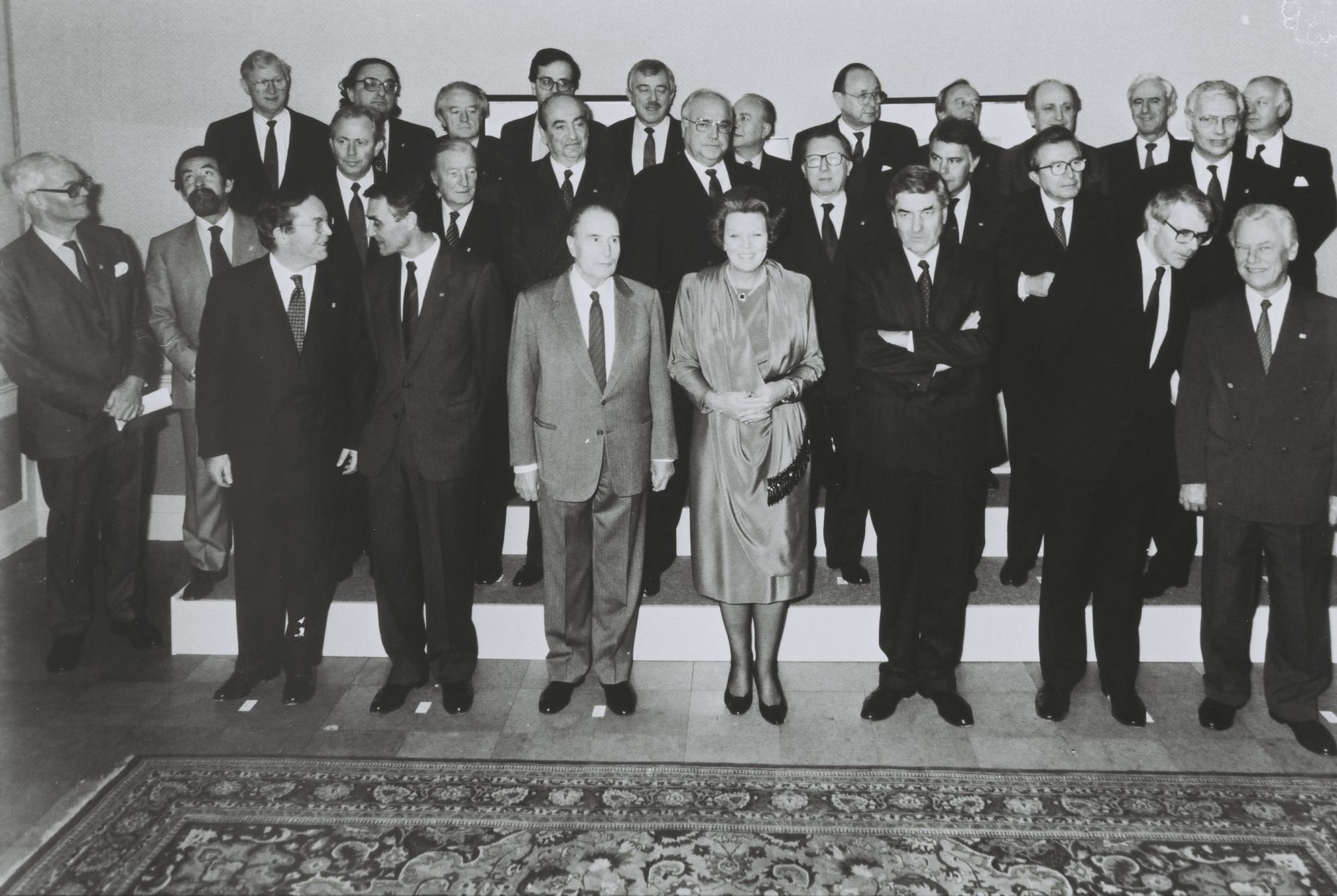 On this day 30 years ago, a major step towards greater economic integration between EU countries was taken: the creation of an Economic and Monetary Union (EMU).

The decision to form an EMU was taken by the European Council in the Dutch city of Maastricht in December 1991 and was later enshrined in the Treaty on European Union (the Maastricht Treaty).

The EMU was officially launched in 1992 and implies the coordination of economic and fiscal policies, a common monetary policy and a single currency – the euro.

“The Economic and Monetary Union is a means to provide stability and for stronger and inclusive growth across the euro area and the EU. It aims to improve EU citizens’ lives,” the European Commission said on Thursday morning.

It is an umbrella term for the group of policies aimed at converging the economies of EU Member States at three stages, with each stage bringing together progressively closer integration.

Whilst all 27 EU Member States take part in the economic union, not all members form part of the euro, such as Bulgaria, Croatia, Czech Republic, Denmark, Hungary, Poland, Romania and Sweden.

Only Denmark, whose EU membership predates the introduction of the euro, has a legal opt-out from the EU Treaties granting an exemption from this obligation. The remaining seven non-euro member states are obliged to enter the third stage once they comply with all convergence criteria.