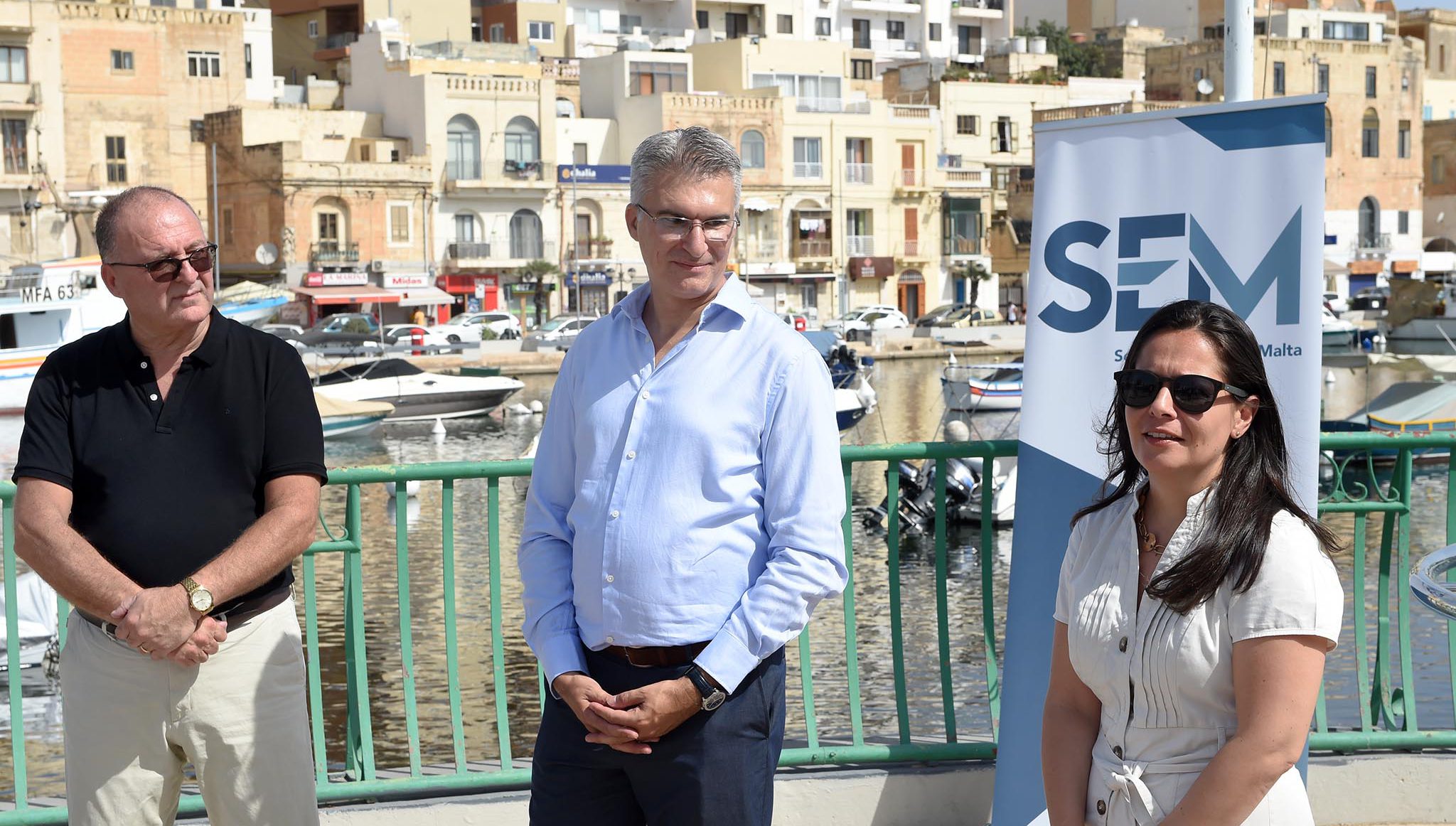 Through the assistance of European Services in Malta (SEM), the Marsaskala Local Council obtained European funds to implement a twinning project involving participants from localities from Malta, Italy, Germany, Poland and the Netherlands. This project is one of 66 submitted by 37 local councils between 2018 and 2020 to benefit from EU funds.

At an event in Marsaskala, Minister within the Office of the Prime Minister Carmelo Abela explained that such a project would bring European citizens from different countries closer together and thus be able to share ideas and thoughts with each other.

“This is even more important at a time when discussion is taking place on the future of Europe. It is beneficial that we all take part in this discussion on the future of Europe. Greater access to so-called central funds is also welcome. This project was financed by these funds, with the assistance of SEM, and while EU funds should be used for projects, it is also favourable to use selected funds to enable European citizens to meet and discuss what in their view are current and important topics.”

The Minister said how SEM is a Government agency that offers a free service to various entities in order to submit competing proposals for European funds. Apart from the aforementioned 66 applications, of which 72 per cent were successful, this year alone SEM assisted 14 local councils in submitting 16 applications. Six of these were accepted, with a further nine currently being adjudicated.

He encouraged mayors and councillors to follow the example set by the Marsaskala Local Council through this project and approach SEM so that even they can benefit from its services and European funds.

Mayor Mario Calleja, in the presence of the Minister Abela and the SEM chief executive Mandy Falzon, explained that the project was intended to engage participants in discussions on the future of Europe, identify the roles of local communities in the future European project, and find common solutions to address Euroscepticism and the integration of foreign communities into local ones. This topic is very relevant due to the currently ongoing Conference on the Future of Europe.

Ms Falzon explained that the agency is also assisting organisations and entities not only in the application phase, but also in the implementation of the projects. “This is an important service enabling projects with European funding to be carried out in accordance with the targets and objectives for which they were funded.”

Read next: Ponte Ferries doubles down on claims of last-minute legal challenge from ‘competing local operator’