Commuter workers from Gozo and Comino numbered 3,642 in 2020 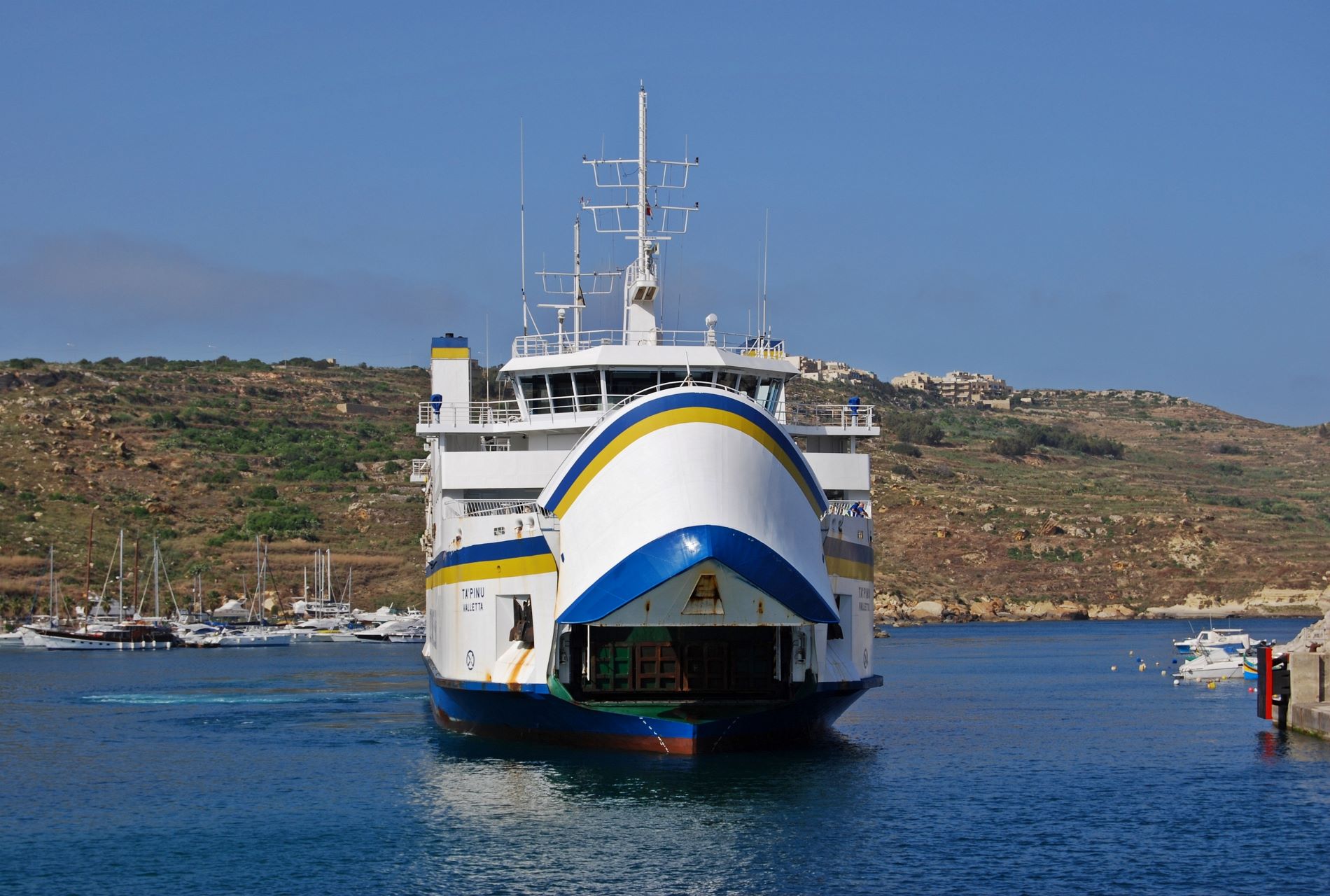 One out of every five employed persons resident in Gozo in full-time employment have their work based in Malta, according to data released by the National Statistics Office.

Commuter workers predominantly in the Gozo region and working in Malta amounted to 3,642 in 2020.

The NSO on Wednesday released data on Malta’s supply of labour by place of residence and work between 2018 and 2020.

In 2020, total employed persons, including full time and part-time as a primary job) in the region of Malta (excluding Gozo and Comino) amounted to 264,977 persons, an increase of 0.8 per cent when compared to the previous year.

In 2020, Malta residents who worked on a full-time basis reached 217,036, an increase of 1.4 per cent when compared to 2019. The private sector amounted to 79.3 per cent of the total, while the remaining worked in the public sector.

For the same year, Gozo and Comino residents with full time jobs totalled 15,864, reflecting an increase of 3.1 per cent when compared to 2019. The private sector accounted for 63.4 per cent of the total.