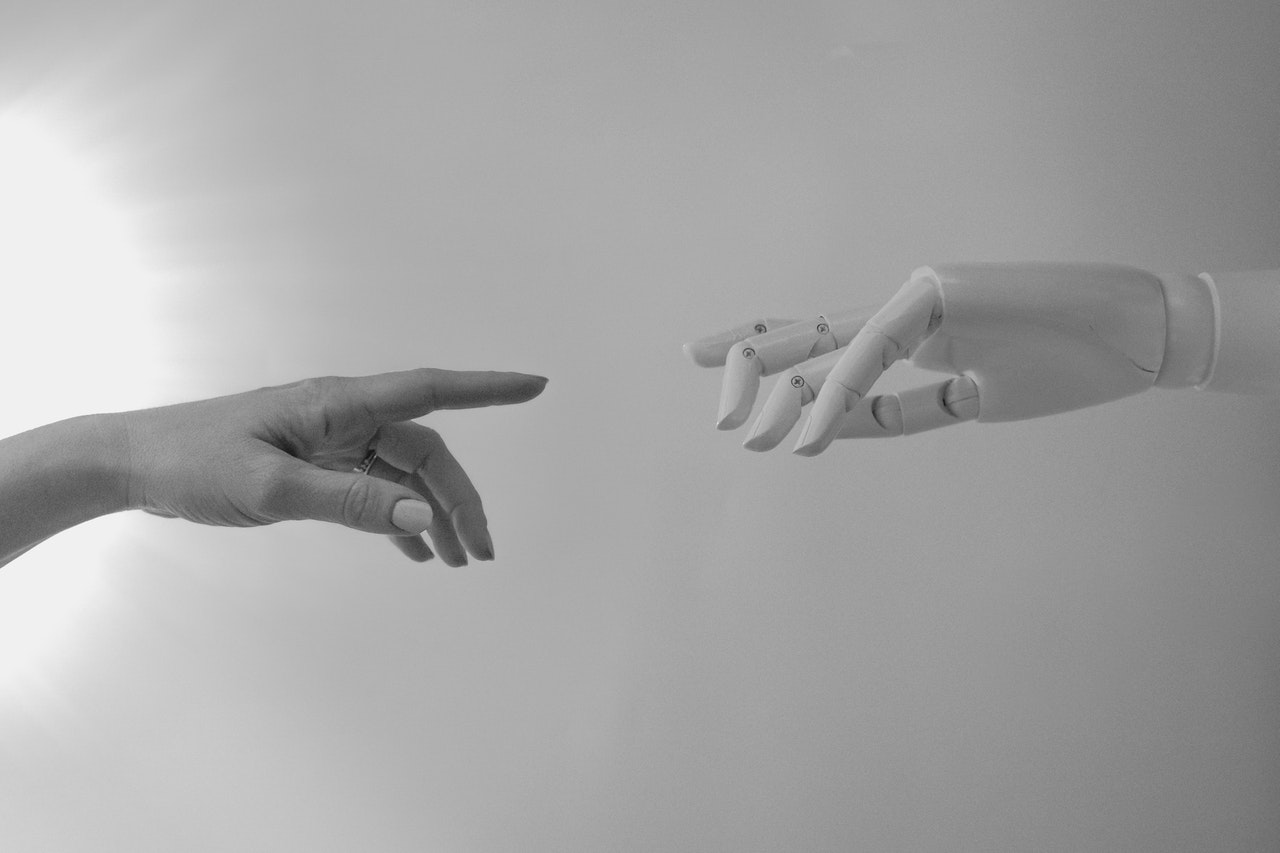 A significant 30 per cent of respondents to a recent Grant Thornton Malta survey said they feel threatened by “continuous” developments in technology which may require them to up skill.

Additionally, an even greater 70 per cent of those consulted said they agree that technology is taking over careers and some jobs are being completely wiped out.

This revelation comes as labour shortages in Malta, sparked by an exodus of foreigners during the COVID pandemic, have forced industry stakeholders to consider alternative sources of labour.

For example, the Association of Catering Establishment’s (ACE) Matthew Pace, backed calls for the use of automated electronic servers waiting tables.

Respondents were also asked whether they worked in an organisation using blockchain technology within its operations, to which 11 per cent indicated they did, whereas 89 per cent responded in the negative.

The insights come as part of a nation-wide survey by the consultancy firm, titled ‘Shaping Malta’s Future: Governance and Sustainability’.

It paid particular attention to workforce habits as Malta and the world continues to emerge from the worse of the pandemic, and also compiles data on working formats during the pandemic.

Additionally, it provided insights into how the pandemic has changed worker mentality. For example, according to the survey, 12 per cent of employees would consider changing their job if they are not offered the option to work from home.

This figure is particularly notable in that it is far below that recorded during a comparable survey in the US, where nearly 40 per cent of respondents indicated they would leave their jobs if made to return to the office on a full time bases.

The report also asked about commuting habits, identifying that the vast majority of respondents (82 per cent) own a car.

Asked whether going forward they would consider using public transport instead of driving to the office, around 60 per cent said they would not, because it would be too practical.

This comes as debate over the state of Malta’s public transport system rose again this week, with the Government launching a proposal for a Metro System which (upon completion) would revolutionise the country’s infrastructure systems.

Grant Thornton’s report, which consulted an unspecified number of respondents, was released in conjunction with its second annual conference, featuring insights from a broad team of experts.