This figure was significantly higher amongst those born after 1980 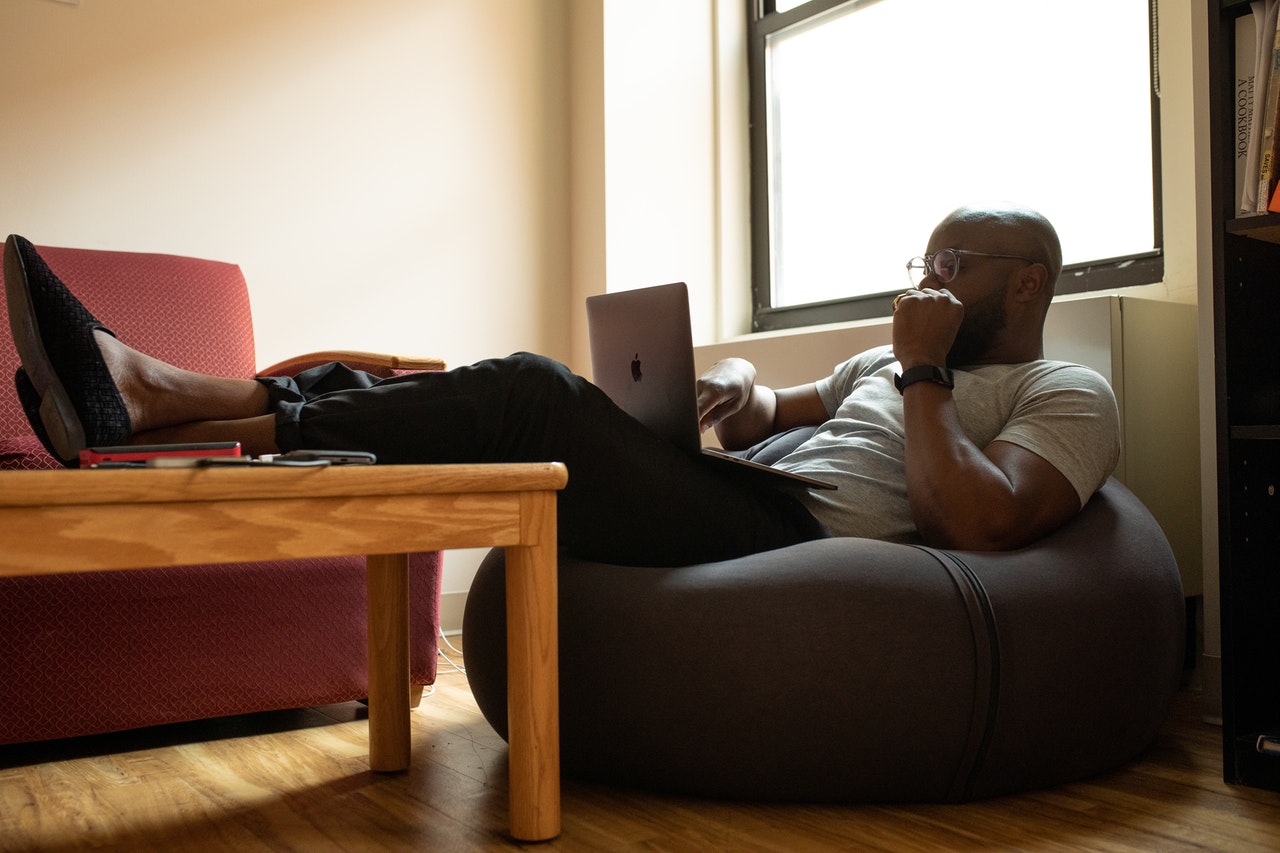 According to a new survey of US adults conducted in May, 39 per cent would consider quitting their jobs if their bosses weren’t flexible about working from home.

The Morning Consult survey of 1,000 people, first reported by Bloomberg, found that this trend was disproportionately common amongst younger respondents, with 49 per cent of those saying they’d quit, being born after 1980.

The data comes after the pandemic has provided a dramatic shift in working habits across the world.

In Malta, for example, according to a study conducted by the Central Bank, 15.5 per cent of jobs are “tele-workable”.

Data has shown that in the first phase of the COVID-pandemic, during March and April 2020, 33 per cent of Malta’s employees reported having carried out some of their work remotely.

In the wider EU, this figure is even higher, with 48 per cent of employees reporting having worked from home.

The sudden switch to remote working and the benefits it offers to some workers has seen many companies adopt more flexible working arrangements, with a hybrid system by which employees spend some time in the office and some working from home.

It remains a contentious topic, however, with some industry leaders remaining dead-set against remote working.

Goldman Sachs boss David Solomon, for example, has flatly rejected work-from-home arrangements, calling them an “aberration”, and dismissing the idea that they might become the “new normal”.