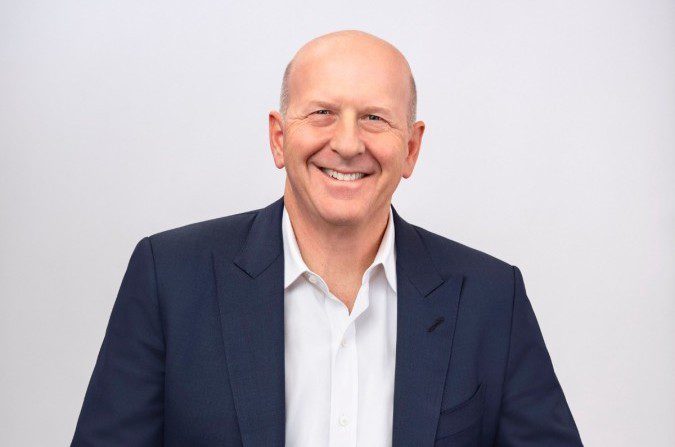 Goldman Sachs boss David Solomon has rejected work-from-home arrangements popularised during the pandemic as an “aberration”, dismissing the idea it might become the “new normal”.

Mr Solomon is at odds with many other industry leaders, who have suggested that some form of home working could become a permanent arrangement.

He believes that for a business like Goldman Sachs “which is an innovative, collaborative apprenticeship culture [home working] is not ideal”.

Speaking at a conference on Wednesday, Mr Solomon told a conference that the arrangements are “an aberration that [Goldman is] going to correct as soon as possible.

In particular, he said he was worried about the company’s incoming group of 3,000 recruits, who wouldn’t get the “direct mentorship they need”.

“I am very focused on the fact that I don’t want another class of young people arriving at Goldman Sachs in the summer remotely,” he revealed.

Looking to the future, Mr Solomon downplayed the long term impact of the pandemic on working arrangements, saying that whilst it had provided a catalyst for the adoption of digital technologies, it will not lead to the type of long-term changes some people have been predicting.

With his comments, Mr Solomon has placed himself at odds with other industry leaders, including Facebook’s Mark Zuckerberg, who in May announced the social network will permanently shift tens of thousands of jobs to remote work in the coming decade.

In Malta, a Central Bank study has found that 15.5 per cent of jobs in the country could be tele-workable under normal circumstances.

In response to the debate sparked by General Workers Union calls for employers to contribute to home working expenses, stakeholders, including Malta’s Employers Association and the Malta Chamber of Commerce, have indicated that they would support the permanent moving of some jobs to remote arrangements, at the discretion of the employer, and on a case by case basis.