Work-from-home benefits should be considered on a case by case basis, say employers 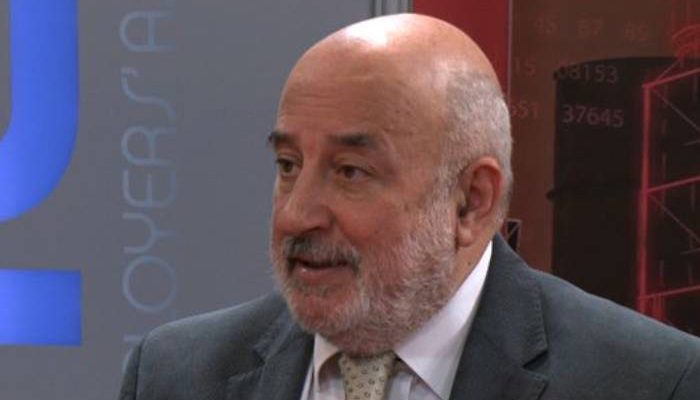 The Malta Employers Association has come out against the “totally unreasonable” proposals put forward by the General Workers Union that employers should partly cover costs like rent, internet and air conditioning for teleworking employees, saying that the best way to tackle such issues would be “on a case by case basis”.

However, the employers’ lobby conceded that “clear conditions concerning accommodation will have to be negotiated” in cases where the company is imposing telework or remote work on its employees.

In comments made to this newsroom, Malta Employers Association (MEA) Director General Joseph Farrugia explained that teleworking can be implemented through an initiative emerging from the employer or through a request by employees.

“The vast majority of teleworking arrangements arise from employee requests, mostly in order to achieve a desirable work life balance. The difference between these two contexts is important as the expected obligations by the parties may vary under different circumstances.”

Mr Farrugia admitted that in a situation where a company is thinking of reducing office space and is consequently imposing on its employees to telework or work remotely, “it is expected that clear conditions concerning accommodation will have to be negotiated, as the employee may incur costs or inconvenience connected to teleworking, especially if it is specified that the work has to be done from home and not other locations, as is the case with remote working.”

“However,” he continued, “it would be totally unreasonable to expect the employer to carry the costs of rent, internet, airconditioning, utilities (and who knows…a Netflix subscription, perhaps?) when teleworking comes at the employee’s request. If we truly aspire to introduce a flexible working culture which embraces different forms of work organisation, this cannot come at a cost to enterprises as otherwise such costs will become a deterrent to their implementation.”

In response to the GWU’s call for health and safety inspections of the home workspaces of employees, Mr Farrugia said that both the employer and the employee have to determine the best way of operating. “This may include assisting the employee to create a safe working space, and ensuring that such space also respects the company’s requirements concerning productivity and confidentiality.”

“It is also understood that there are controls that the employee is actually working from the designated areas, and that, in situations where the workspaces do not conform to these standards, teleworking would not be possible.”

However, Mr Farrugia disagreed with the GWU when it comes to claims for compensation for occupational injuries suffered at home. “Any claims for employer liability for injuries are problematic,” he said, “as it would be extremely difficult to prove that any injury would have actually occurred at the workplace, and not at some other location or circumstances. It is very easy to sprain an ankle while shopping and claiming that it occurred at the teleworking station. This would be even worse in remote working situations, where the actual workspace is not fixed.”

“This is why we cannot shoot from the hip and expect automatic benefits.”

Mr Farrugia said that the Union “seems to be basing its positions on entitlements, but the best approach would be to foster a culture of trust between employers and teleworking employees”.

“This is best achieved through tackling such issues on a case by case basis, on a clear understanding that any form of work organisation is only possible and sustainable if productivity is monitored, controlled, measured and if necessary, reviewed. Otherwise teleworking will be doomed to fail.”

He concluded by saying that, “Most teleworking agreements today are based on a hybrid model which seeks to strike a balance between a physical presence at the workplace and working from home. In ideal situations this would work in the interest of both employee and employer, and is seen to be doing so. This is based on a collaborative effort between both parties.”

“Shooting demands and impositions towards employers is certainly not the right approach.”

Read next: Facing COVID and Brexit, MaltaPost is still receiving post from Britain sent in December