Malta’s largest union, the GWU, thinks so, as it explains why it thinks remote-working costs should be covered by employers 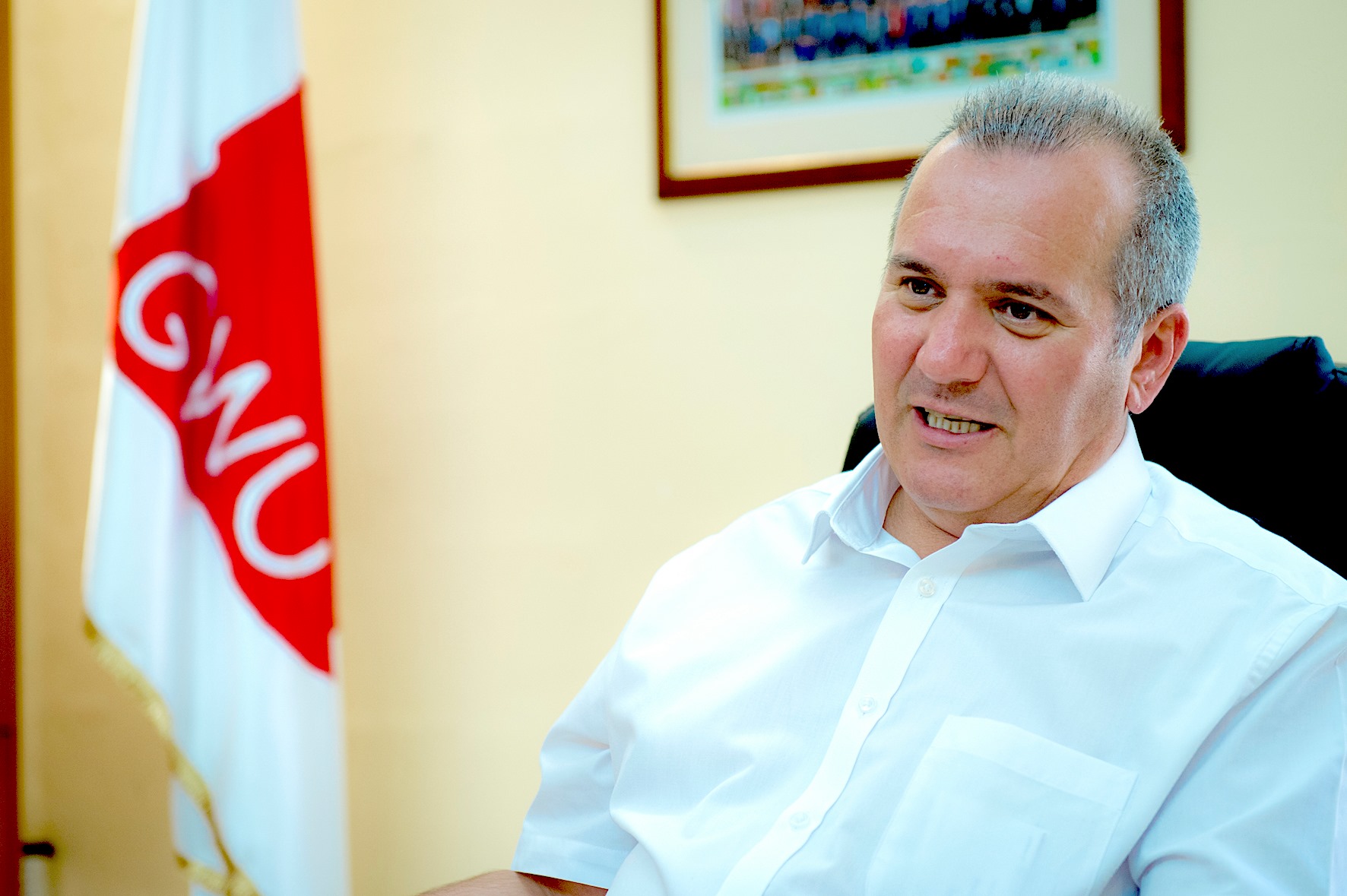 Careful regulation of remote work is essential to create a win-win situation for both employees and employers, says Josef Bugeja, Secretary General of Malta’s largest workers union argues when asked about recent proposals made by the organisation on employees’ remote working costs being covered by the employer.

“The trust between the employee and their employer is crucial for remote work to succeed,” he says.

“We need to protect the delicate balance we have between the two parties,” he said, “in the interest of better efficiency and productivity.”

The union proposes that a particular area within the home is designated as the recognised workplace. Asked how workers with no suitable desk can work remotely given the stringent regulations he is proposing, Mr Bugeja explains that it is up to the employer to provide all necessary equipment for the employee.

“Yes, if someone does not have an office and no extra room the employer would need to provide them with a desk, along with a separate phone connection and everything else necessary for the job.”

Set up in living room, for example?

“Yes, exactly. The designated workspace becomes the workplace and workers will be bound by all the benefits, protections and obligations that the workplace has.”

That is why a health and safety inspection of the workspace is necessary, he argues, stressing that this helps protect both employers and employees.

But what if a worker prefers to work from a place that is not their designated workspace, for example at the kitchen table or on the living room sofa?

The GWU is in fact against monitoring of remote working employees’ allocation of their time. “Job performance should be focused on results – results are important, not how an employee spends every minute of their working day.”

Mr Bugeja says that although the Government has worked extensively on remote work, with, since at least 2009, significant investment being allotted to the development of the technological infrastructure necessary for such work, the shift to remote work as a result of the pandemic resulted in a haphazard approach, with people setting up home offices wherever they could.

The GWU’s call for employers to pay part of their employees’ rent, electricity bills, installation costs for telephone lines, WiFi, VPNs and air conditioning was met with an overwhelmingly negative reaction on social media.

However, Mr Bugeja is adamant that businesses can absorb these costs in the short term and offset them in the medium term as office size is reduced.

“For example, I know an employer who ordered his employees to work from home for all of 2020, only entering the office for meetings with clients.”

That space was then vacated for another company to use, resulting in savings in rental costs.

“So there will not necessarily be an increase in expenses, as businesses’ drive for efficiencies naturally find ways to reduce costs in response to the new reality.”

Countering his assertion that employees are incurring added costs through A/C and electricity bills, Mr Bugeja is asked about savings incurred on transport costs, as employees no longer commute to work during a remote working set up.

He also said that employees’ savings are not the crux of the issue, as companies do not base finances on what employees are spending but on what it is spending, which he believes will go down due to decreased office space.

Mr Bugeja does not, however, address how a company may plan for future growth or an immediate need for office space, which would likely be a costly endeavour when timing is a factor.

The way the GWU envisions future work is as a hybrid model where employees occasionally work from home, while at other times they work from their employer’s premises.