In comments to The Times, the national carrier said there was a dramatic increase of no-shows at the airport 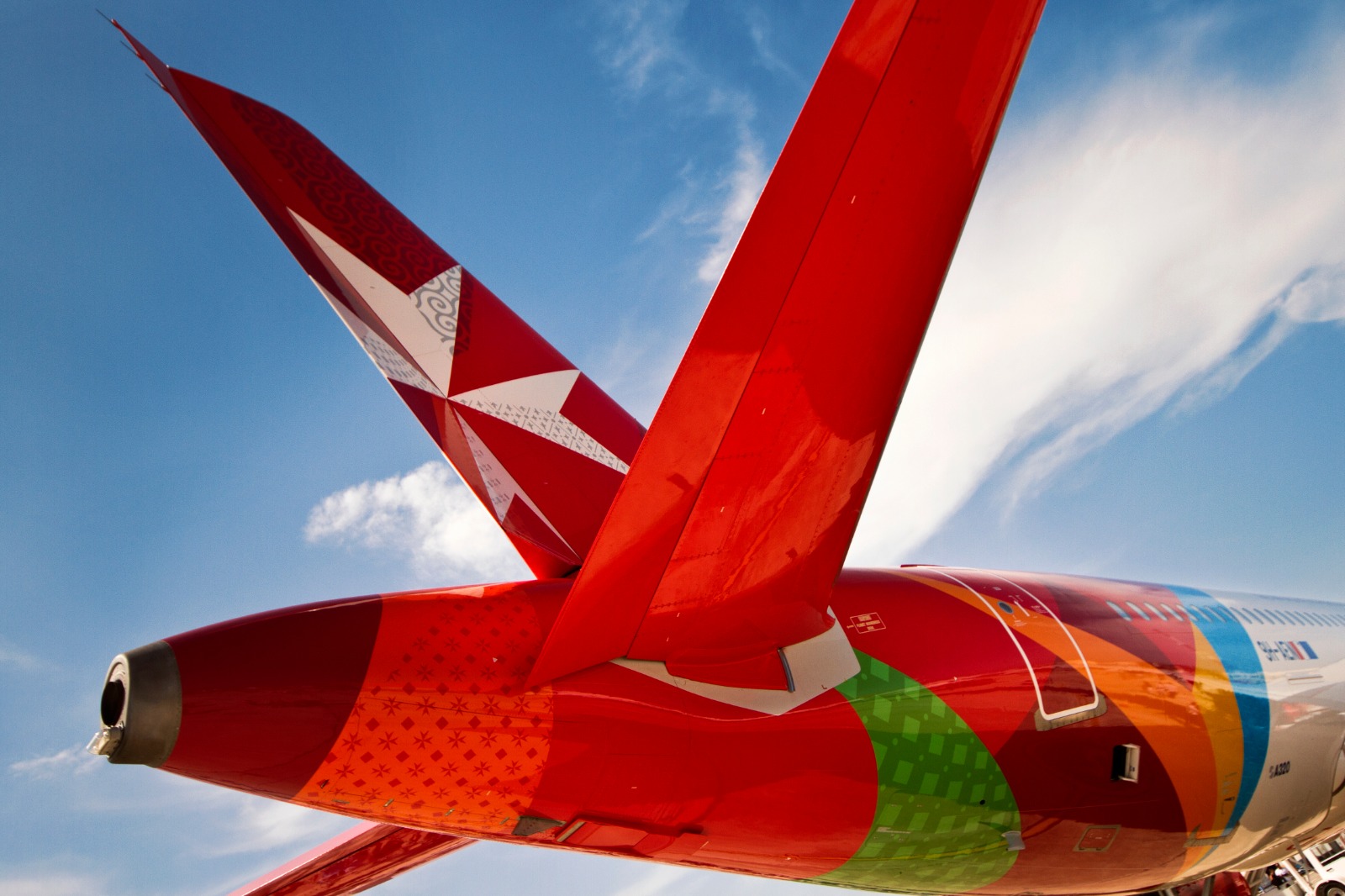 Air Malta has received over 6,000 flight booking cancellations since Malta’s new rules for travel were announced last Friday, according to comments given by a spokesperson to The Times of Malta.

The national carrier said that a majority of its routes experienced several cancellations for travel in July and August, while new bookings have stalled.

Last Friday, Malta announced a ban on unvaccinated travellers, and that it would only recognise Maltese, UK or EU issued vaccination certificates. It has since backtracked to allow unvaccinated travellers to enter the country, so long as they quarantine for two weeks at a designated hotel costing travellers around €1,400.  Prior to the new rules, travellers from amber list countries of Malta’s travel list needed a negative PCR test taken within 72 hours of arrival.

Malta updated its travel rules after it was observed that a recent spike in cases mainly stemmed from unvaccinated persons and inbound travellers.

The spokesperson also revealed that no shows have increased dramatically across all 19 markets Air Malta operates in.

Currently, around 47.7 per cent of EU/EEA residents are fully vaccinated, compared to Malta’s 80 per cent. These figures bring to light just how many travellers would be impacted by Malta’s updated rules, just a month and a half after the country made great efforts to relaunch international tourism and attract travellers to the country.