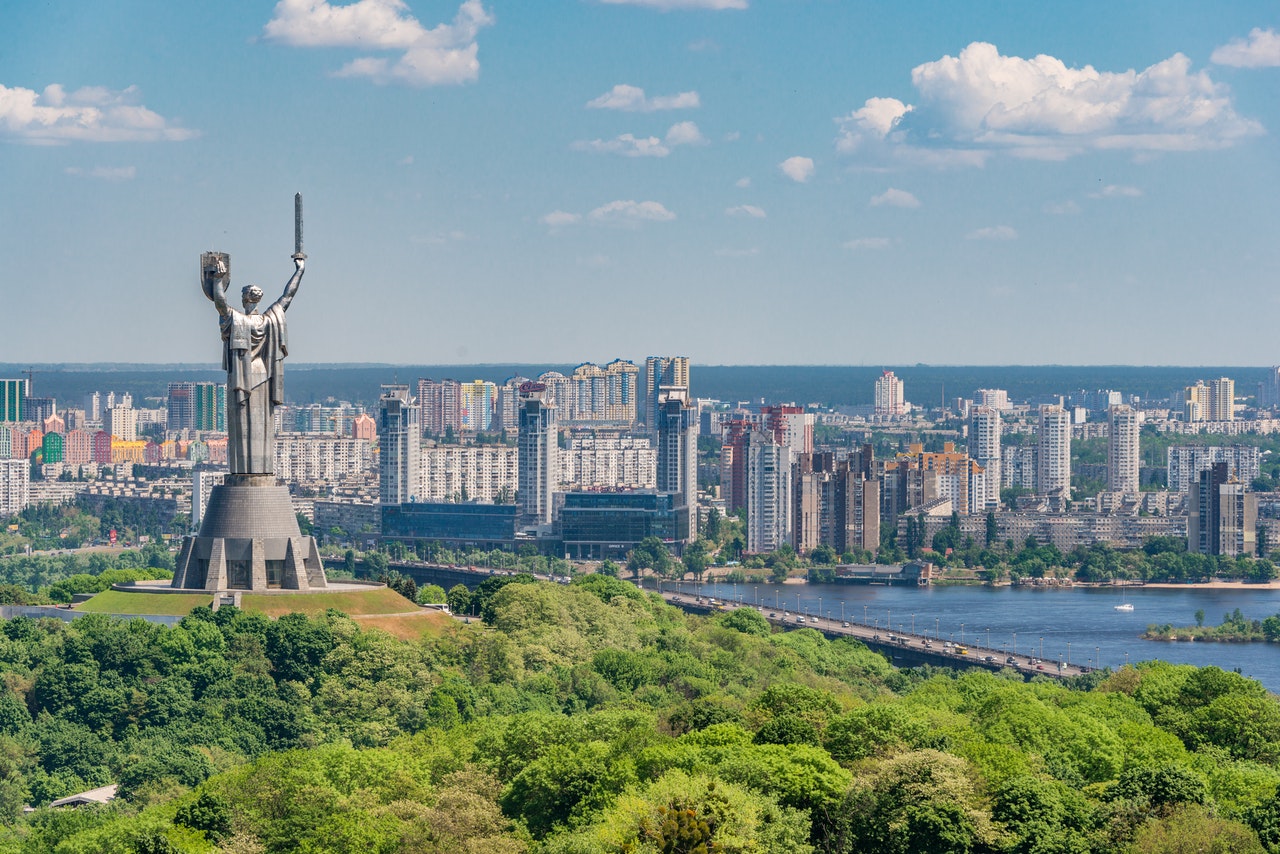 An outbreak of war between Russia and NATO could have significant consequences for the Maltese economy, largely from the uncertainty inherent to such an outcome, according to local experts, who nonetheless downplayed the likelihood of a violent end to the stand off.

Talk of war has reached new heights in recent weeks, with the massing of Russian troops on the border with Ukraine drawing intense media attention and leading to many countries, including Malta, issuing calls to their citizens to leave the troubled nation.

Russia has been adamant that the troop build up is part of regular scheduled military exercises, and has insisted on its right to hold military training on any part of its territory.

The US and the UK, in particular, have been sounding the alarm of a potential invasion, pointing out that Russian President Vladimir Putin used similar rhetoric prior to the annexation of Crimea in 2014, although continental partners, including Ukraine itself, have indicated that such concerns are overstated.

On its part, Russia is demanding that the North Atlantic Treaty Organisation rejects any attempt by Ukraine to join the military alliance, and claims that its expansion eastwards into the Baltics and Poland over the last years amounts to military encircling.

Maltese MEP and former leader of the Labour Party Alfred Sant, speaking at a plenary session of the European Parliament on Thursday, for which the presidents of the European Council and the European Commission were also present, said the the West had long dismissed Russia’s concerns about its security, describing such concerns as “legitimate”.

BusinessNow.mt reached out to two local experts in a bid to glean more insight into the situation, and to see how it could affect the Maltese economy.

Philip von Brockdorff, deputy dean of the Faculty of Economics, Management and Accountancy, believes that the biggest concern is the price of natural gas. Russia accounts for almost half of total gas imports into the European Union.

“Germany invested a lot in Nordstream [a gas pipeline between Russia and Germany running underneath the Baltic Sea],” he said. “There have already been sharp price increases ver the last year. If the crisis continues, the EU will need to look for alternative sources of fuel.”

He explains that while this would not have an immediate effect on Malta, due to a controversial hedging agreement that fixes the price of gas used to power the Electrogas powerstation. However, this runs out in April 2022.

In November, Times of Malta reported that the Government has allocated €200 million to cover the costs of a potential cap on the prices consumers are charged for electricity.

Apart from gas prices, Professor von Brockdorff argues that the main risk for the Maltese economy is the uncertainty that war would create.

“Even barring the worst, catastrophic outcome that could evolve from a high level conflict between Russia and NATO, even a localised conflict cold have significant repercussions. If any violence remains in Ukraine, this would be limited, but one must remember that countries like Lithuania and Latvia are also part of NATO, also share a border with Russia, and are part of the EU.”

Therefore, he says, if violence spills over to those states, the ramifications would be felt across Europe.

He points out that Malta, along with the rest of Europe, is on the verge of letting out a long sigh of relief as the worst of the COVID-19 pandemic seems to be behind it.

“We are just now gradually coming out from the pandemic. The economic recovery is fragile. A political crisis, even if it does not erupt in actual military action, simply generate economic uncertainty – which we could certainly do without.”

Edward Cachia, founder of Machia, an economic consultancy with a particular focus on politics and strategy, agrees that while the direct impact on Malta will be minimal in the short term if a war does break out, the involved of the EU could have significant implications on the continent as a whole – Malta included.

He argues that Malta’s constitutional neutrality clause is “a key agreement in times like these, especially given the fact that Malta has its main unique selling point protected under this agreement – its military strategic geographical positioning in the middle of the Mediterranean”.

When asked for his view on the likelihood of war, given the deep disagreements between the sides on what is actually up for discussion (NATO has dismissed outright Russia’s call to reject any application by Ukraine to join the alliance), Mr Cachia splits the potentials into three.

“There are three main types of war: nuclear, global and civil. Nuclear war is absolutely not happening due to what is called the MAD Doctrine (Mutually Assured Destruction) which prevents armies from using nuclear weapons.”

He continues: “A global war is also unlikely to happen unless the US attacks first. From all the actual signals that Russia is sending to the West (US, EU & NATO), Russia is not planning to invade unless (1) Ukraine becomes a NATO member and (2) the US loses patience and attacks Russia.

“The US is using aggressive rhetoric in its message as a ‘show of power’ to anyone that might want to start a war against it. Unfortunately, this message is creating fear and instability in people’s lives and is already showing its effect.”

He therefore expects a continuation of the civil war, simemring since 2014, in the regions that surround Donetsk and Luhansk in the east of Ukraine.

“They then would form a new country (Novorossiya) and become the new country between the EU and Russia, with Novorossiya shifting towards a Euro-Asian mentality and Ukraine becoming a key European ally. Civil wars especially within the Donbas region are still expected to happen either way,” he says.

Ultimately, both Prof. Von Brockdorff and Mr Cachia lamented the loss of life and suffering any violent outcome would have.

“Humanistically, nobody benefits from a war,” concludes Mr Machia.

Read next: Number of non-fatal workplace accidents down slightly in second half of 2021