Agreement reached on €100,000 investment to defend work of publishers and writers

Publishers and authors will be compensated a total of €100,000 annually for a 10 per cent reprographic or digital use ... 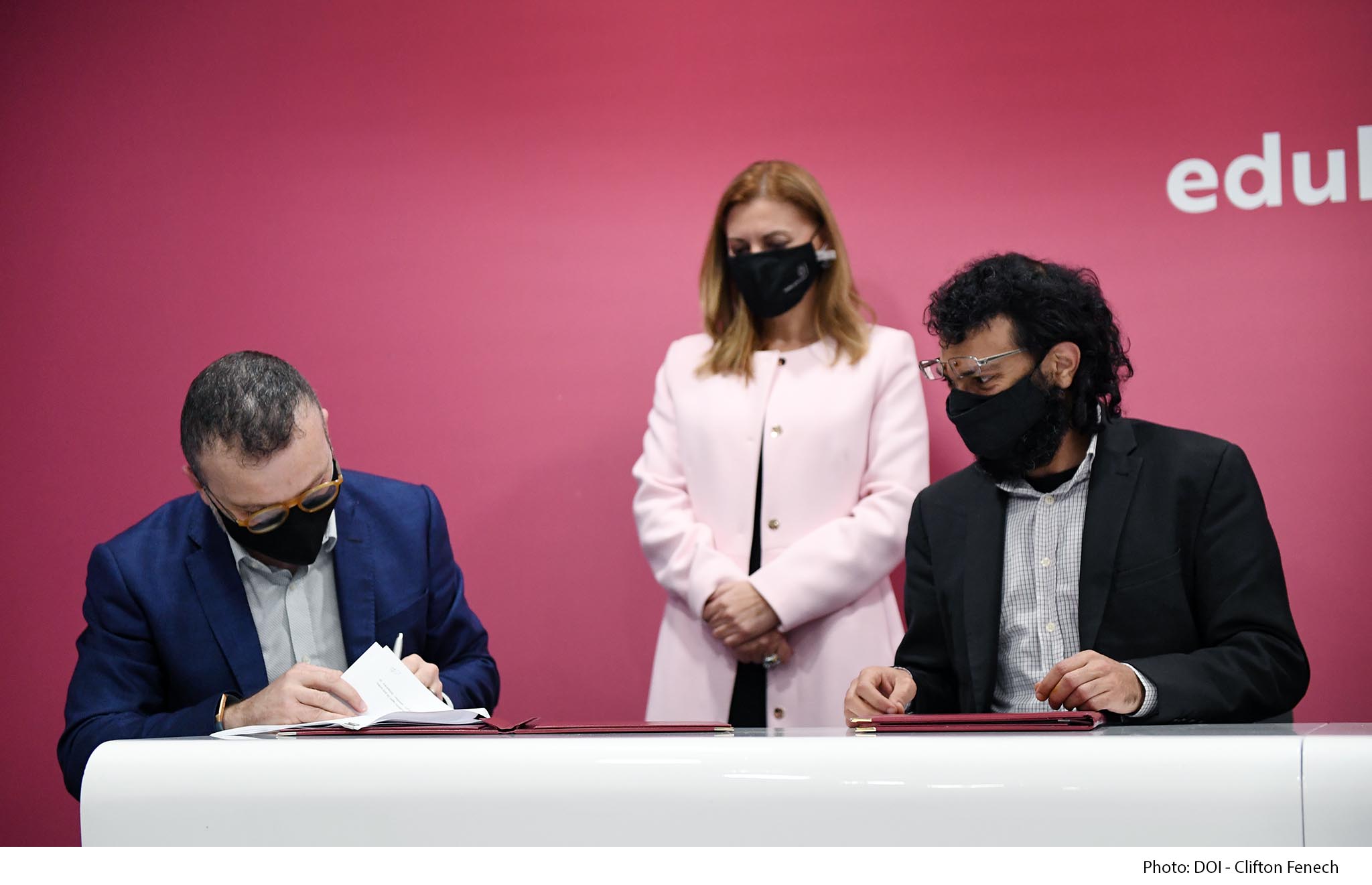 On Friday, an agreement was signed to regularise the copying of printed material as well as the use of digital Maltese books in public schools.

The Education Ministry, the National Book Council and the Malta Reprographic Rights Organisation were signatories to the agreement, which will see the regularisation and licensing of books in Malta’s education system, including the protection of publishers’ rights.

By virtue of the agreement, publishers and authors will be compensated a total of €100,000 annually for a 10 per cent reprographic or digital use of each book published.

Education Minister Justyne Caruana, who spoke during the signing, commented that the agreement is essential for both the educational and national sectors, for, while the Government “has the interest of students at heart”, it also wishes to invest in Malta’s book industry.

With over a year of negotiations having been undertaken between the ministry, representatives of publishers and the National Book Council, Dr Caruana remarked:

“To have Maltese books for our children, we must have authors, editors and publishers who need protection, and we must bring all these interests together.”

The agreement will apply to Malta’s public and Church schools but does not cover private schools and the University of Malta. The latter two are legally obliged to establish separate arrangements with the book industry.

Speaking of the agreement, National Book Council chairman Mark Camilleri commented that it will regulate improper use of reprography and digital use of books, a practice he described as damaging the book industry.

He added that this latest development “will improve the rights of the book industry and help it move forward, an essential move after this year,” referring to how COVID-19 battered the industry.

Excluding Bulgaria, Malta was the only other EU country which failed to follow EU obligations on regularisation and licensing of books in the education system.

The National Book Council will be the entity responsible for managing the process of handing the funds to the Malta Reprographic Rights Organisation, to be then distributed to publishers and authors in the scheme.