The lion's share came from Italy and the UK 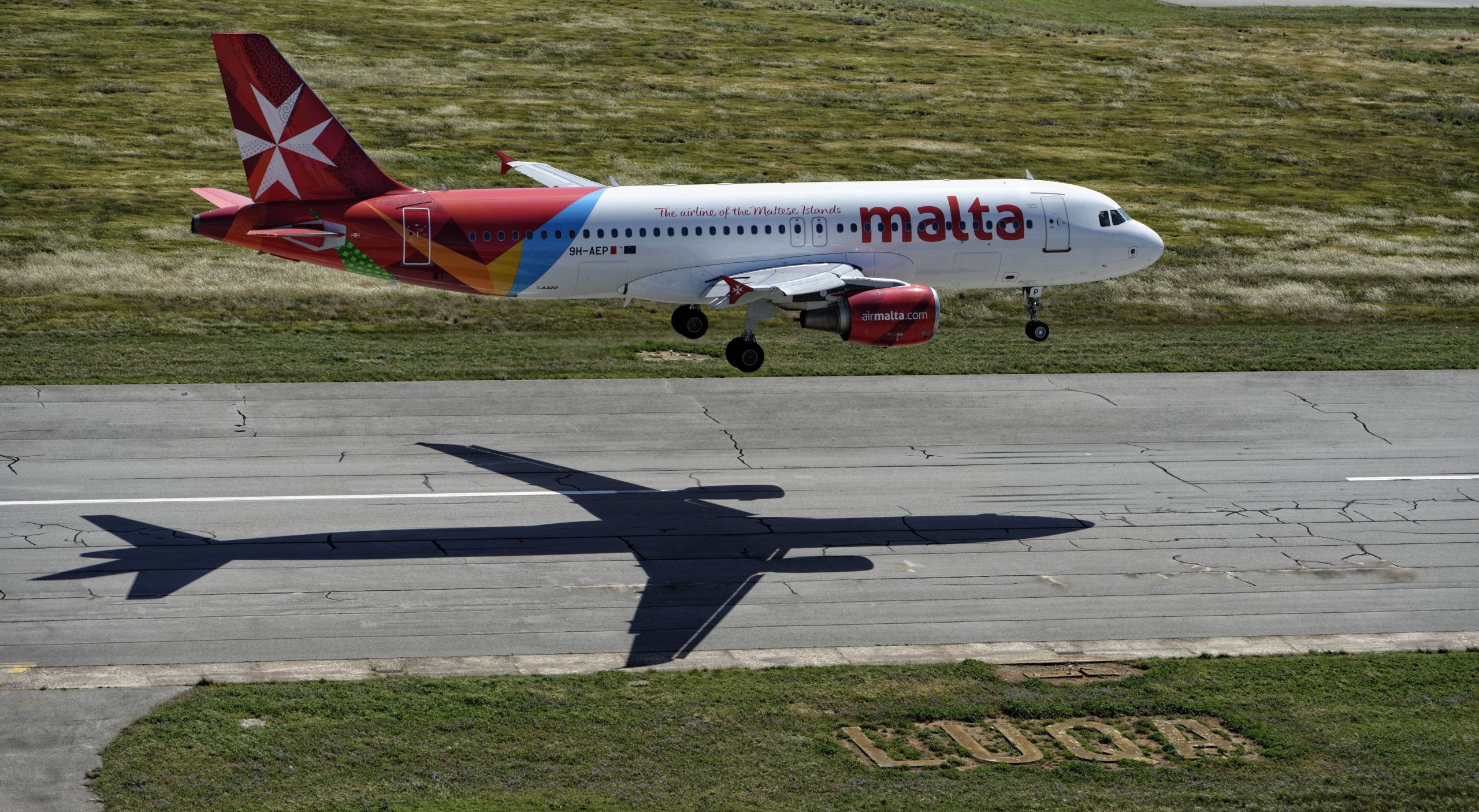 Just over a week since the introduction of a new set of regulations on travel to Malta, Air Malta has refused boarding to just over 130 passengers traveling to Malta for breaches of COVID-related document regulations, it has informed BusinessNow.mt.

Responding to questions about its experience of new rules introduced in time for the resumption of international travel to Malta, mandating that passengers must present required documents prior to boarding a flight to the country, the airline presented an improving situation.

The majority of those 130 refusals occurred soon after the announcement and the airline has since seen the situation improve markedly.

The vast majority of non-compliant aspiring travellers were in the UK and Italy, and the airline notes that especially in the case of the British, the majority of the non-compliant passengers came soon after the announcement.

The airline has launched an exhaustive campaign to inform airline customers of the rules, trying everything from a notice on their website, to emails to customers, to a press release.

Regarding the airline’s initial response to the regulations, Chief Commercial Officer Roy Kinnear said that “in my experience, we’ve handled it very, very well”.

The last-minute notice of the regulation presented a number of implementation challenges.

The airline had to inform all its local station officers and ground handlers of the requirements, and Mr Kinnear reported “excellent cooperation” from these handlers.

He acknowledged that there have been some unfortunate situations where staff and customers have faced “frustrated and emotional occurrences”, but insisted that these are getting less common as time goes on.

With regards to the nature of the non-compliance, Air Malta identified three main breaches of regulations around supplying a negative PCR test taken up to 72 hours before arrival in the country.

Firstly, there has been considerable confusion around the 72 hour period itself.

Some passengers erroneously believed that the test needed to be taken within 72 hours of departure, rather than arrival, meaning that in some cases, otherwise compliant passengers were turned away because their tests expired while in-flight.

In the case of British tourists, a key area of non-compliance was that passengers were providing NHS PCR tests, which are not accepted.

For Italian residents, which according to the most recent statistics for April contributed the majority of tourists to Malta, the key shortcoming was the providing of an antigen test rather than a PCR test, the airline has found.

For those passengers that miss out on being able to fly, Air Malta said that it has introduced special measures, and is able to offer rebookings for customers effected in the majority of cases.