All arrivals in the UK to require negative tests

Meanwhile, the UK has just approved its third COVID vaccine, produced by Moderna 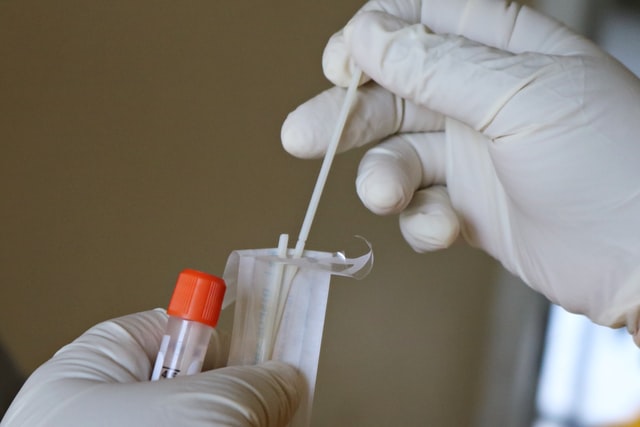 On Thursday, the British Government announced that travellers arriving in the UK, including British nationals, must present negative COVID tests upon arrival or face a £500 (€555.08) fine.

The measure, which many European nations had already introduced, comes amidst an alarming week in the UK, where it recorded its highest number of daily deaths since April.

Transport Secretary Grant Shapps announced that the measure would be taken to stop a potential new variant arriving in the UK. This follows reports by a rising number of nations that the new variant of COVID first detected in Britain in September is becoming more prevalent. In Australia for example, some 2.5 million have been plunged back into isolation after one person “visited various stores and travelled on public transport while infectious” with the new COVID variant.

The impact of the move to require a negative test is likely to be minimal as international travel to and from the UK has been greatly restricted by the wave of travel restrictions in late December when more than 40 countries banned British flights. The national lockdown in the UK is also likely to dissuade all but the most determined of travellers.

The measure will likely come into effect at the start of next week.

Importantly, travellers will still have to enter self-isolation upon arrival if they travel from a country not on Britain’s travel corridor exempt list.

The BBC have reported that the CEO of Heathrow Airport, John Holland-Kaye, responded by saying, “if this will help, then so be it”. He pointed out that the aviation industry has “always argued for pre-departure testing as an alternative to quarantine,” and now are “going to have both.”

Meanwhile, the UK has just approved a third COVID vaccine.

US company Moderna is behind this vaccine, and works in similarly to the Pfizer one that is already being offered on the NHS.

The European Medicines Agency this week also approved the Moderna vaccine, the second one to be approved in Europe after Pfizer’s/

Read next: More than 93,000 pensioners benefit from a rise in pensions