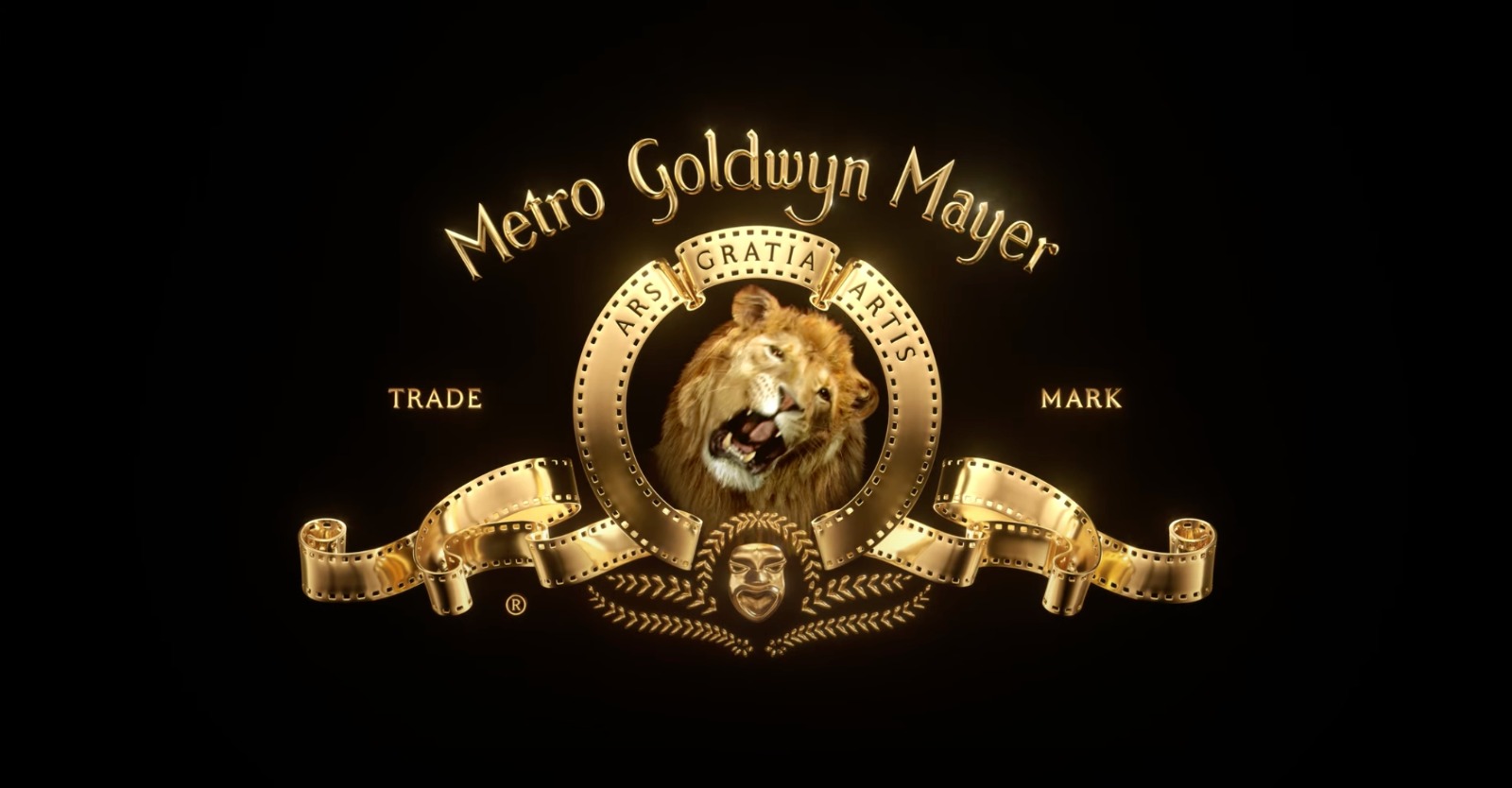 Rocky and James Bond are two of many characters which might be hosted on Amazon’s streaming services as a result of an expected deal with Hollywood studio MGM, which is expected to be finalised imminently.

The acquisition, which is expected to cost Amazon almost $9 billion (€7.4 billion), could be announced this week, people “familiar with the matter” told The Wall Street Journal.

It would mark Amazon’s second-largest acquisition, after its purchase of Whole Foods in 2017, and represents a drive to broaden Amazon’s streaming content offerings.

As Amazon continues to compete with Netflix, Disney, and other major streaming companies, the studio’s portfolio would present an opportunity for the e-Commerce giant to attract new customers and retain old ones.

MGM owns a number of popular movie and TV franchises, including Rocky, Legally Blonde, The Pink Panther and Stargate. It also holds a part-ownership of the recent James Bond films starring Daniel Craig.

It comes as the media-world has consolidated, with a number of high profile acquisitions, such as Disney’s 2019 purchase of 21st Century Fox changing the streaming landscape.

Amazon has also fallen behind key competitor Netflix in terms of its homegrown content, though the Company does seem to be addressing this, with a high-budget Lord of the Rings TV show in the works.

Also announced in recent weeks, AT&T and Discovery are approaching a deal to create a $150 billion (€124 billion) streaming platform which would add further competition for existing streaming players.